It is a proud moment for any parent to be known by their kid’s name. Isn’t it? But what if both, parents and the kids are good at what they do and famous? Similar is the case with Robert Downey Senior and Junior. Many of us know Robert Downey Junior because of his outings as Iron Man in the MCU. But some of his fans love him before his MCU career. But do you know anything about his father? Robert Downey Senior was a successful filmmaker and an actor. He was doing great in his career. However, he was diagnosed with Parkinson’s disease. Here are a few of his best-directed films every RDJ fan must watch to honor his talented father. Check it out!

Those who know or love RDS will know that this movie of his turned heads with its well-written script and direction. RDS was bold enough to address issues like race relations and the corruptive power of money in the American advertisement industry. This movie is a must-watch!

This movie by RDS is a perfect example of satire. However, not many people get it and it’s sort of underrated. The movie is about four different types of people sent to a military academy who try to get the most out of the strict routine. The movie has nice comedic relief to it.

This comedy movie is a fabulous piece of art by Sir RDS. Even though the budget of the film was $12000, it was a commercial success. Elsie Downey, RDS’s wife, played all 13 female roles in the movie. Moreover, most parts of the movie were photographed by Downey on a still 35mm camera. These images were animated alongside a few live-action scenes.

RDS cast his son RDJ in this movie alongside actors like Martin Mull, Dick Shawn, and Jennifer Tilly. Also, this movie was Dick Shawn’s last appearance on the big screen who passed away in 1987. This satire comedy is a must-watch!

If you love subtle comedy mixed with romance, this can be a choice for you. The movie is about Hugo Dugay who runs a pool cleaning company. The movie shows how she has to manage cleaning a lot of pools when there’s a shortage of water. During this, she meets a lot of clients. However, she starts falling in love with one of them. 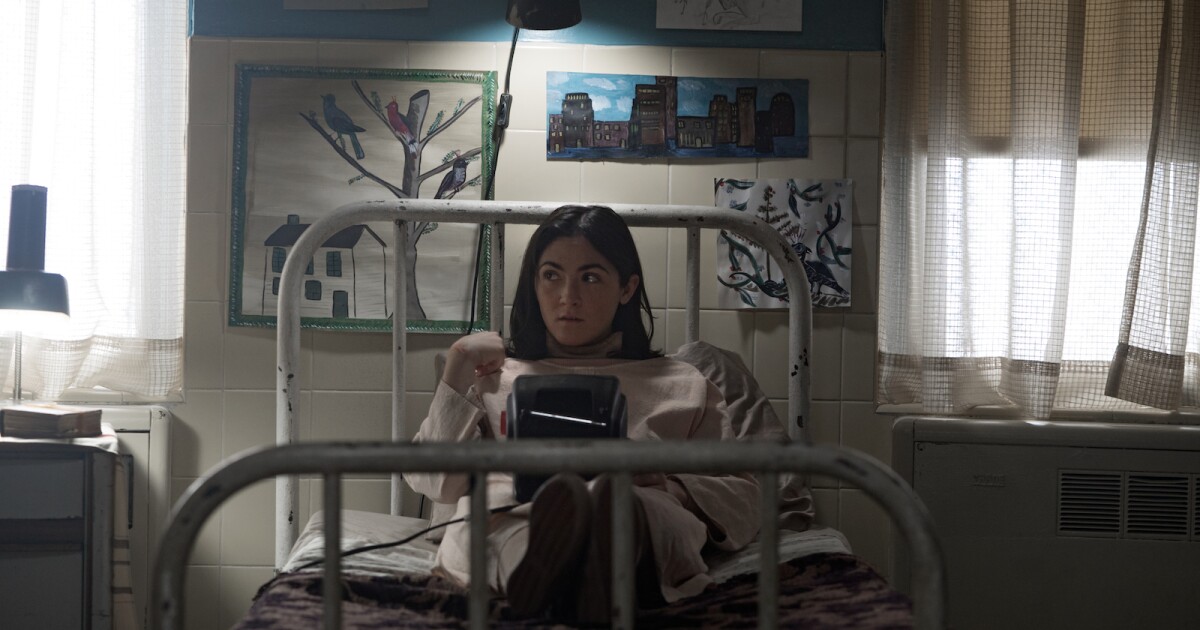 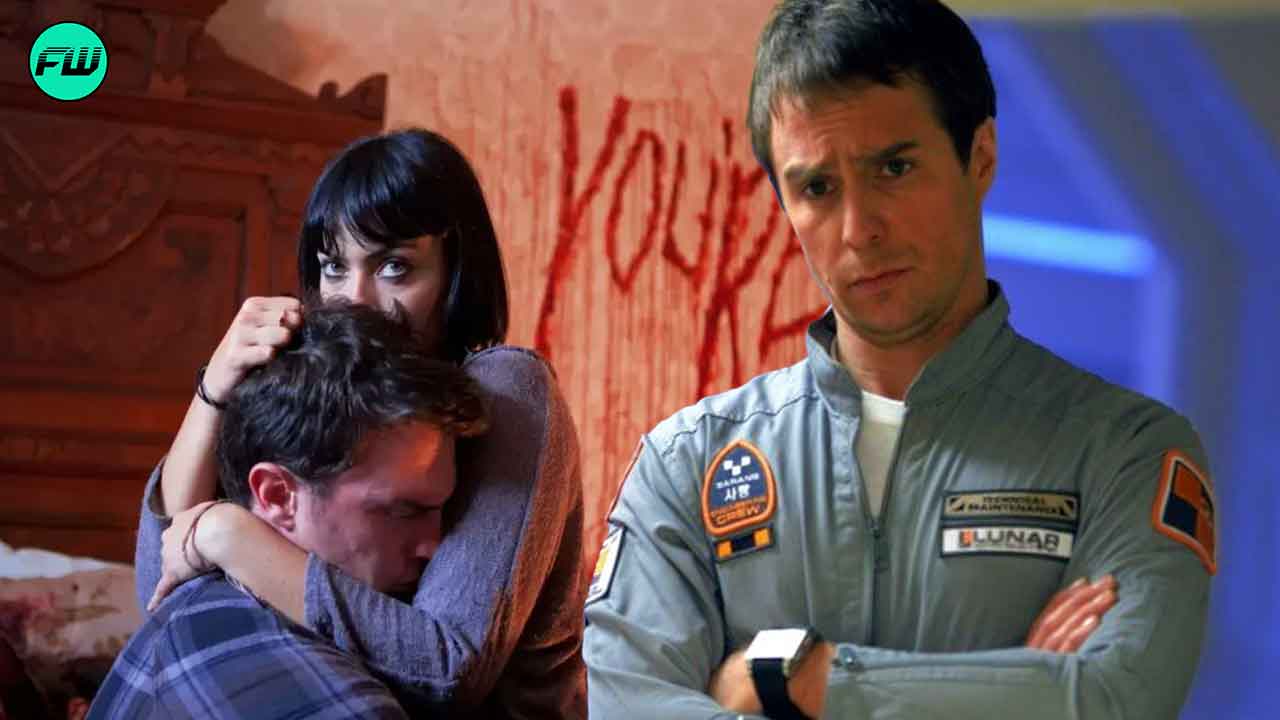 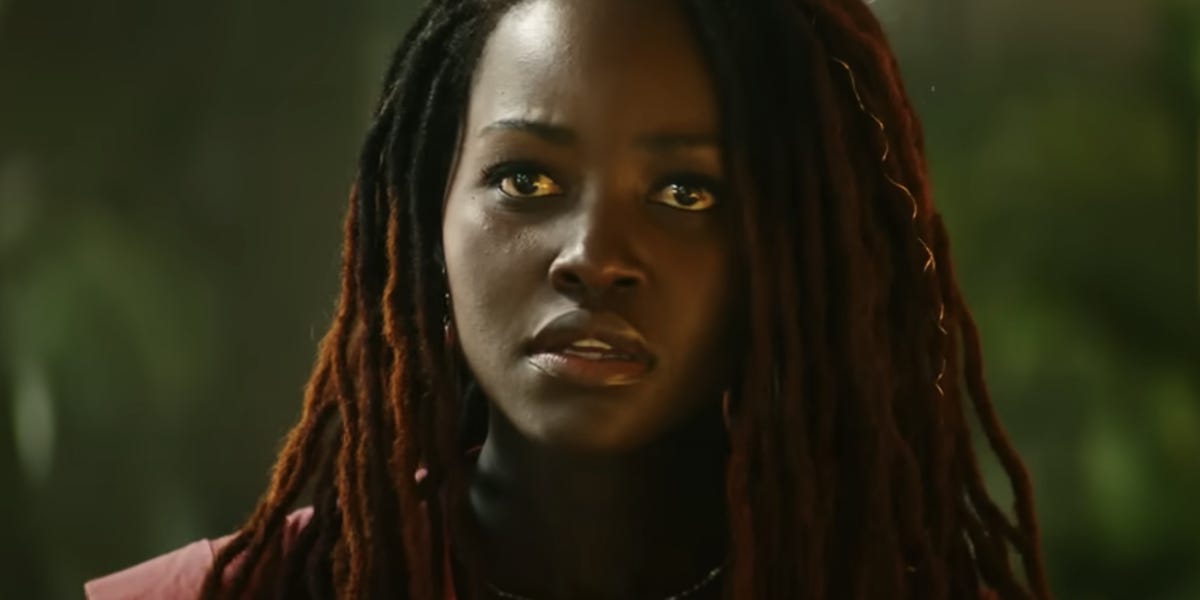 Here’s how to stop your partner from snoring all night 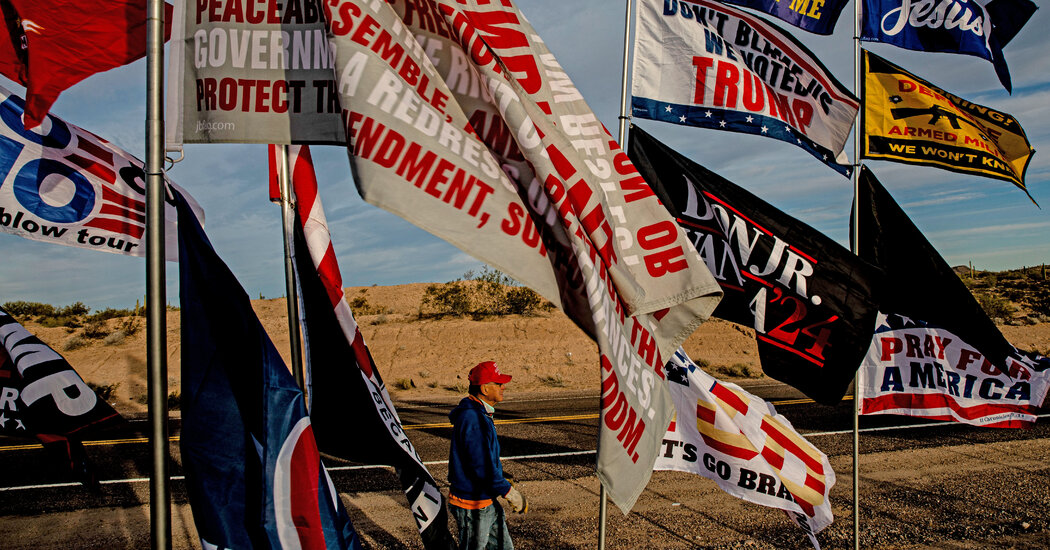 Trump Rally Underscores G.O.P. Tension Over How to Win in 2022