ANN ARBOR, Mich. — The indoor season’s first road tests of the 2022 indoor campaign await the University of Michigan men’s track and field team this Friday and Saturday (Jan. 28-29) as the Wolverines leave the world-class U-M Indoor Track Building for competitions at Kentucky and Indiana.

With the Big Ten Championships only a month away, the Wolverines will look to begin rounding into postseason form as the sprinters, jumpers and throwers compete at the Kentucky Rod McCravy Memorial and the distance runners race at the Indiana Relays.

A majority of the top athletes from all event groups will be in action in either Lexington or Bloomington, with this weekend expected to be one of two major weekends of regular-season competition remaining on the Wolverines’ schedule ahead of the conference meet, Feb. 26-27 at the SPIRE Institute in Geneva, Ohio.

The Indiana Relays will feature the Michigan men’s distance corps, where they will get an early Big Ten test against host Indiana, Michigan State, Purdue and Wisconsin, as well as national contenders Butler, North Carolina, Ole Miss and Tennessee.

Michigan’s speed and power student-athletes will put themselves to the test at Kentucky, whose McCravy Memorial has become one of the nation’s annual preeminent late-January competitions. In addition to being a mini-conference preview with the likes of Maryland, Michigan State, Minnesota, Ohio State, Purdue, Rutgers and Wisconsin all expected to compete, the field also will include such national contenders as host Kentucky, Baylor, Florida and Ole Miss.

Full details on when to watch all of the Wolverine competitors at both competitions will be posted when schedules at both meets are finalized.

Saturday’s competition at Kentucky will be streamed live online on the SEC Network+ digital platform, and live results for both Kentucky and Indiana will be available via Primetime Timing. Updates will also be posted throughout the weekend on the official @umichtrack social media channels.

• Now under the guidance of Kevin Sullivan in his first year as the director of track and field/cross country for the University of Michigan, the Wolverine men are coming off of a seventh-place finish at the 2021 edition of the Big Ten Indoor Championships. The Wolverines do not return any conference champions, but do have a returning indoor medalist in Nick Foster as well as multiple All-Americans. In total, Michigan returns student-athletes who combined to score 36 of its 52 points.

• Dubem Amene has put together back-to-back weekends that are unprecedented in the history of the world. He ran 21.29 over 200 meters to win at the Simmons-Harvey Invitational on Jan. 15, then followed it up last Saturday (Jan. 22) with a 1:17.41 win at 600 meters at the Michigan Invitational. Per the World Athletics results database, no other teenager in world history — Amene is 19 years old, turning 20 in November — has ever run sub-21.30 and sub-1:17.50 indoors. Another indicator to how fast his 400-meter debut on Saturday could be: he split 45.65 in a thrilling comeback 4×400 relay leg to win at the Simmons-Harvey Invite.

• Amene’s stellar 600-meter run came one week after teammate Miles Brown broke the school record with a 1:16.98 run of his own, followed by teammate Cole Johnson in 1:17.98. Brown and Johnson will make their 2022 debuts at 800 meters at Indiana, joining with Henry Johnson who already has run 1:51.24 as a freshman. Among the four Michigan freshmen who are faster in program history are Olympians Nate Brannen, Nick Willis and Sullivan. Brown, a first-year collegian himself, also has a chance to join that list.

• Only one man in the Big Ten has run faster than Joshua Zeller‘s career-best 7.76 from his only meet of 2022 two weekends ago. He will have as many as three opportunities to improve upon that time and chase the 7.64 school record long held by two-time Olympian Jeff Porter. He will be joined by teammate Job Mayhue, who put together the best meet of his college career with a pair of career-best 7.97 performances last Saturday.

• Cassidy Henshaw opened in the high jump two weekends ago in career-best fashion, becoming the 10th man in school history indoors to make it over seven feet with a third-attempt 2.17m (7 feet, 1.5 inches) clearance that puts him atop the Big Ten this winter and tied for No. 9 in the NCAA. That is the exact lowest height that qualified for the NCAA Indoor Championships last year.

• The Michigan distance corps is opening its campaign in earnest and targeting fast times starting this weekend, but the projected top performers all put in strong opening salvos at the Simmons-Harvey Invitational two weekends ago. Oli Raimond led seven Wolverines under 4:10 in the mile at 4:06.20, including career-best runs from longer-distance specialists Tom Brady (4:07.88), Christian Hubaker (4:08.60) and Devin Meyrer (4:09.54) that bode well for their fitness later in the season.

• Though his performances may have been overshadowed in the early going, heptathlete Mason Mahacek is quietly off to a strong start as he nears his heptathlon debut this weekend. The two-time Big Ten indoor scorer has already lowered his career-best in the 60-meter hurdles by a tenth of a second to 8.84 seconds, extended his shot put personal record by nearly a meter, and has come within two centimeters of his best pole vault at 4.83m (15 feet, 10 inches). He also split just under 50 seconds in the 4×400 relay, in line with his career-best at that distance.

When is the Chemtech Drake Coming Back in League of Legends? 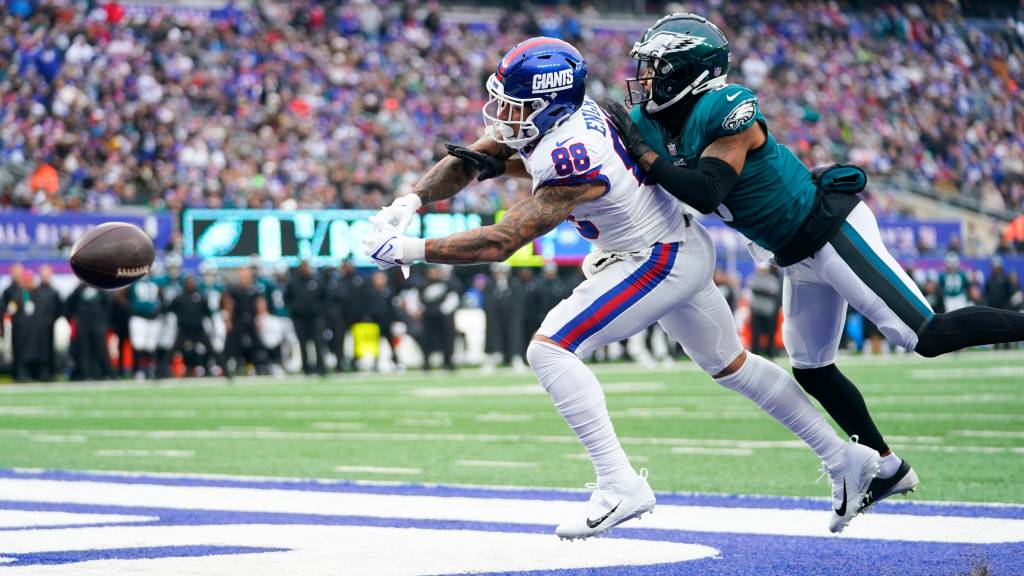 Movies coming (for now) to a theater near you