The Philadelphia Phillies have Bryce Harper locked in for the next decade, but apparently, the second coming of Harper is rising in a rival farm system.

Blaze Jordan, a 19-year-old prospect in the Boston Red Sox system, made his minor-league debut in 2021, after being drafted in the third round of the 2020 June Amateur Draft.

The similarities began years ago. Both Harper and Jordan rose to prominence in their early teens, both graduated high school early so that they could pursue their dreams of playing professional baseball, and both were drafted as teenagers.

When Harper was 16 years old, Sports Illustrated proclaimed him to be “Baseball’s LeBron.” When Jordan was 11, he hit a 395-foot home run at the Texas Rangers’ old ballpark. A few years later, at the 2016 Power Showcase, he hit one that was approximately 500 feet and then some. In 2019, he won the High School Home Run Derby at the MLB All-Star weekend.

Jordan, fresh off his first professional season, is 19 years old, the same age Harper was when he made his 2012 MLB debut with the Washington Nationals.

Over 28 games between the Florida Complex League and Low-A Salem, Jordan hit .324/.368/.590 with a .959 OPS, eight doubles, a triple, and six home runs. He scored 19 runs and drove in 26. The sample size was small but impressive enough that Baseball America and SoxProspects.com moved him up to No. 7 in the Red Sox prospect rankings; MLB.com has him at ninth.

Harper, of course, is the reigning NL MVP for the second time in his 10-year career. He is coming off a 2021 campaign in which he tied for the MLB lead in doubles (42), and led all hitters in slugging, OPS, and OPS+.

The emergence of Jordan as a Harper-esque hitter sharpens the focus on the Phillies’ own farm system struggles. Aside from Harper’s fellow Las Vegas pal Bryson Stott, there isn’t much talent to speak of; Harper himself originated in the Nationals system.

Hopefully, the personnel changes the Phillies have made in their player development department will lead to prospects like Jordan. 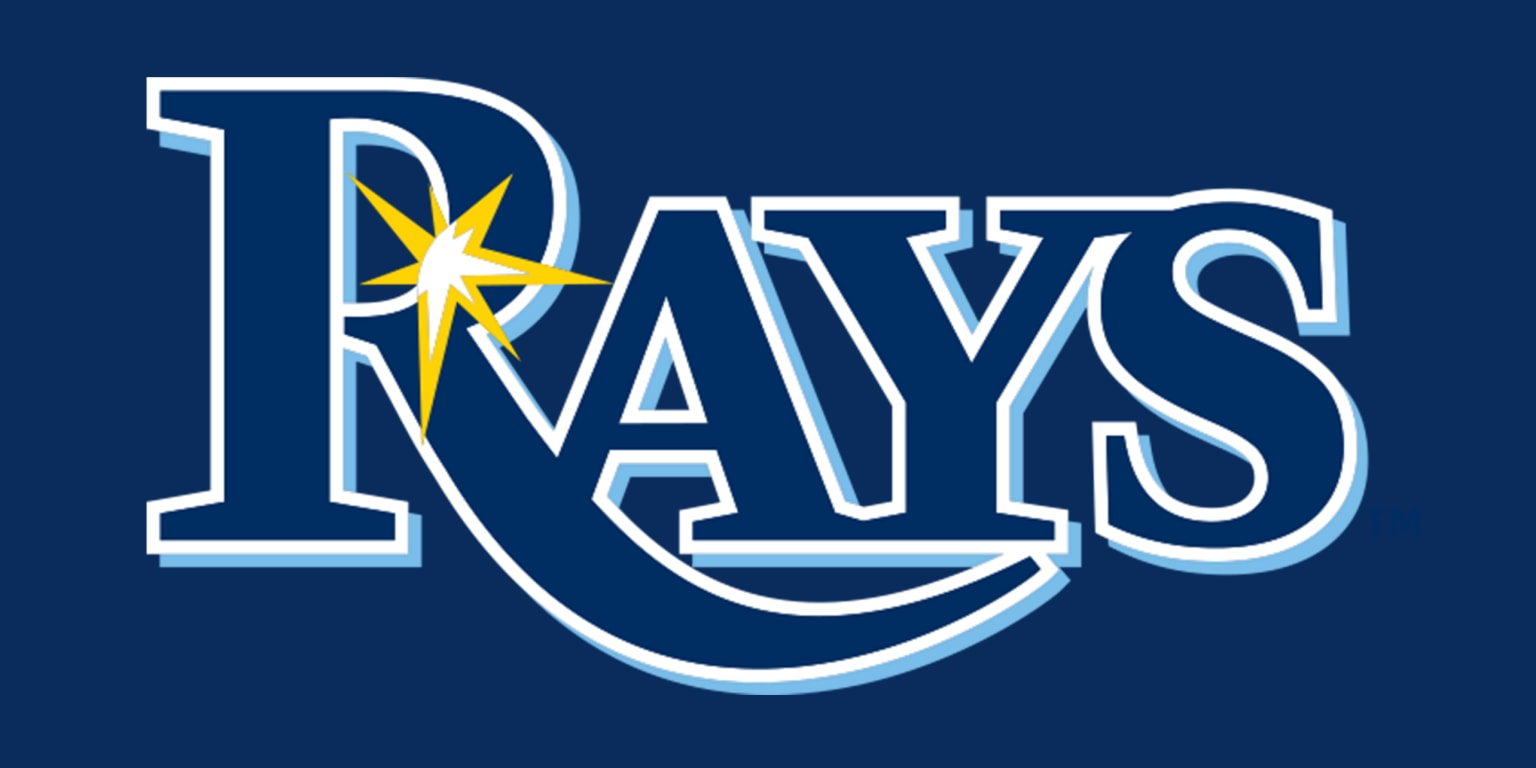 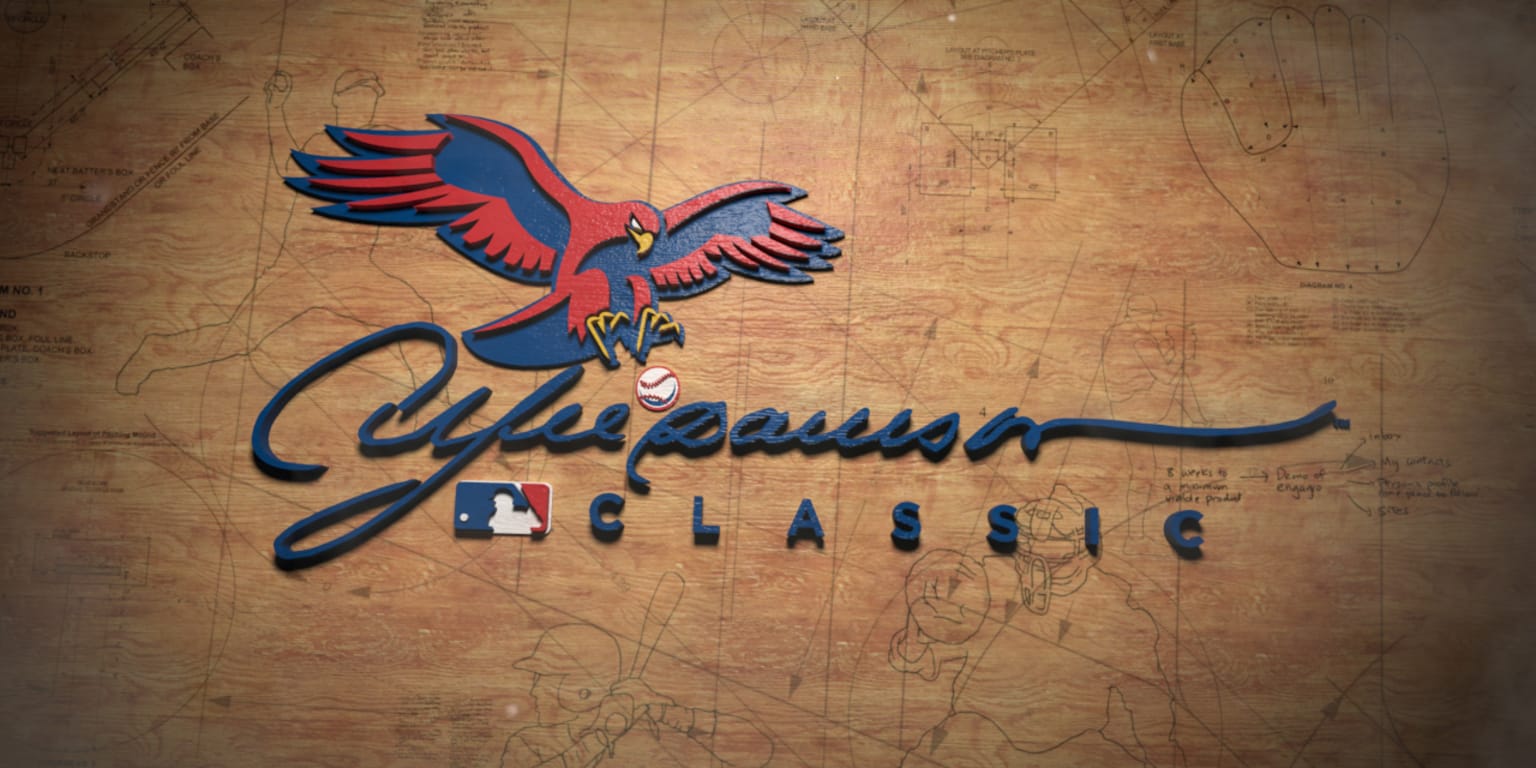 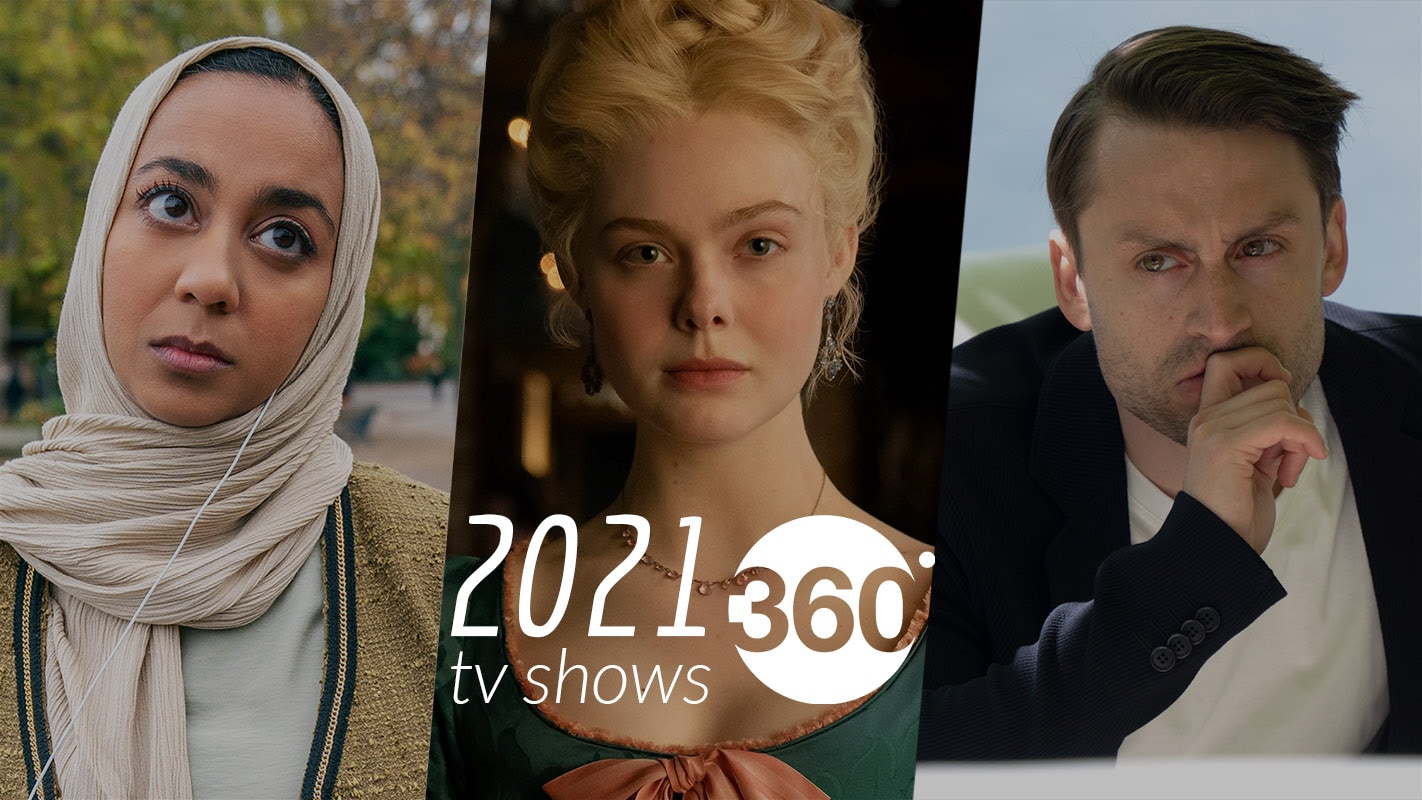 What is the right way to fight with your partner? Expert suggests

How to fix troublesome ‘Among Us’ server issues

Who is the woman who sings at Austin City Council meetings?