Ricky Gervais Explains Why He Doesn’t Like James Bond Movies

While appearing on The Tonight Show Starring Jimmy Fallon, Ricky Gervais reveals the reason he is not the biggest fan of the James Bond movies.

Ricky Gervais explained why he’s never been a huge fan of the James Bond franchise. The series of 25 films, in which six different actors have played the international superspy from Ian Fleming’s popular novels, began in 1962 when Sean Connery first stepped into the tuxedo in Dr. No. The film series has changed quite a bit over the course of 60 years, and its most recent iteration was the more continuity-focused and brooding period defined by Daniel Craig’s 15-year turn in the role, beginning with 2006’s Casino Royale.

Gervais, who was born just one year before the release of Dr. No, has become almost as synonymous with British pop culture as the suave Agent 007. Gervais is best known for creating The Office, the popular U.K. mockumentary series that later received a massively successful U.S. adaptation on NBC, replacing Gervais’ lead character David Brent with Steve Carell’s Michael Scott. More recently, Gervais has created and starred in the Netflix series After Life, which follows a man who is embittered after his wife’s death and tries to live his life saying and doing whatever he pleases. After Life season 3 premiered this month, leaving the tearjerker series on a rather poignant note.

Related: Ricky Gervais’ US Office Cameo Explained: Why David Brent Was In Scranton

This week, The Tonight Show Starring Jimmy Fallon played a game with guest Gervais, asking him to solve some of history’s greatest debates. In addition to being asked questions like “Text or call?” or “Should you take videos during concerts?” he was asked “Who is the best James Bond?” Without thinking, he said “Sean Connery,” but then reevaluated and revealed that he hasn’t watched many Bond films. He revealed that he’s not “a big fan of Bond,” joking that he doesn’t “look good in a suit” so the spy has never been an aspirational figure for him. Read the full quote here:

Well, my first thought was Sean Connery. I’m not a big fan of Bond, I’ve only watched a couple. I like Sean Connery because – I don’t know why. I liked him in The Rock as well. Yeah, it’s all that putting on suits and dry martinis. I don’t look good in a suit, I don’t aspire to- I look rubbish in everything. I’d like him in a tracksuit and stained T-shirt or something. Yeah, no, [I don’t relate to James Bond.]

This is a typically sardonic answer for the famously misanthropic Gervais. He has built a career on the back of poking holes in things that the culture at large finds beloved. There’s perhaps no movie character more enduringly beloved across generations than James Bond, so this was a lucky break for him.

Gervais’ jokes about James Bond won’t stop the franchise from continuing to build steam, however. Although a replacement for Craig has not yet been found, producers are mounting a hunt high and low. They have been listening to fan demands and considering Idris Elba for the 007 role, but also seem to be taking their time to make sure they make the right decision.

Next: After Life Season 3 Is Breaking A Ricky Gervais Tradition

Darth Vader’s Most Badass Victory Was Missed By Most Fans


Brennan (he/him) is a senior writer at Screen Rant and a millennial who knows more about 80’s slasher films than he has any right to. A former host of the Attack of the Queerwolf podcast, Brennan has been writing and podcasting about pop culture (especially horror films) for a decade.

Brennan’s interests also include the Muppets, bubblegum pop from around the world, and reading (especially Jane Austen, Agatha Christie, the manga of Junji Ito, and novels of magical realism). His favorite film directors are Wes Craven and Pedro Almodóvar. 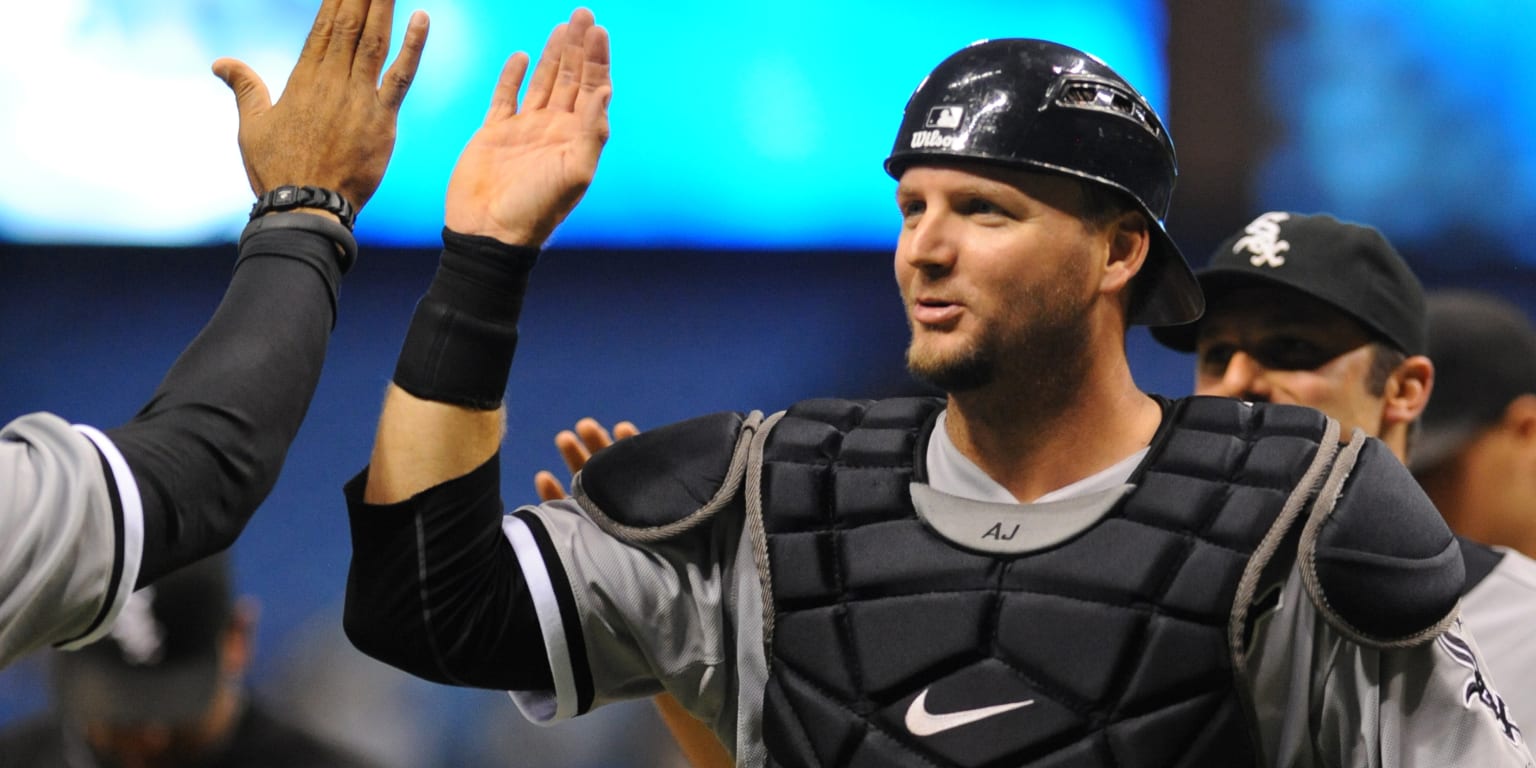 The year Pierzynski turned into a slugger

How to throw a Lagos party and make money off it