The Oscar-nominated “Boyhood” helmer will direct and co-write the action comedy “Hitman,” which is based on a Texas Monthly magazine article by journalist Skip Hollandsworth. AGC International, the distribution arm for Stuart Ford’s AGC Studios, will launch international sales for the pic at the Cannes market. CAA Media Finance and Cinetic will co-represent domestic rights.

Powell, who plays Hangman in Paramount’s “Top Gun: Maverick,” will co-write and star in the project as a Houston cop who’s been working undercover as the most in-demand hitman in Houston, until one day he breaks protocol in order to help a desperate woman (Adria Arjona) trying to escape an abusive boyfriend.

The project is based on a 2001 article in Texas Monthly that tells the fascinating story of hit man Gary Johnson, a staff investigator at the Harris Country district attorney’s office, who plays the role of hit man for police requiring the help of an undercover officer to catch individuals ordering a hit.

AGC Studios is financing the movie, and production is set to begin in October.

“Hitman” will be produced by Linklater, Michael Blizzard for Detour Pictures, Michael Costigan and Jason Bateman for Aggregate Films, and Powell with his production outfit BarnStorm Productions.

Linklater — an Oscar nominee for “Boyhood,” “Before Midnight” and “Before Sunset” — recently helmed animated movie “Apollo 10 1/2: A Space Age Adventure,” which premiered at SXSW in March. The director’s last movie prior to that was the Cate Blanchett-led “Where’d You Go, Bernadette.”

Linklater is also in the works on two different biopics, about con artist John Brinkley, and comedian Bill Hicks.

Powell previously worked with Linklater on “Apollo 10 1/2” as well as “Everybody Wants Some!!” (2016). He also starred in “Set It Up” and “The Guernsey Literary and Potato Peel Society.”

AGC International’s other big title at Cannes is the Anna Kendrick-led “The Dating Game Killer,” which tells the chilling true story of serial killer Rodney Alcala, who appeared on the popular US dating program “The Dating Game” — and was selected to go on a date with contestant Cheryl Bradshaw — before his grisely crimes were ultimately exposed. 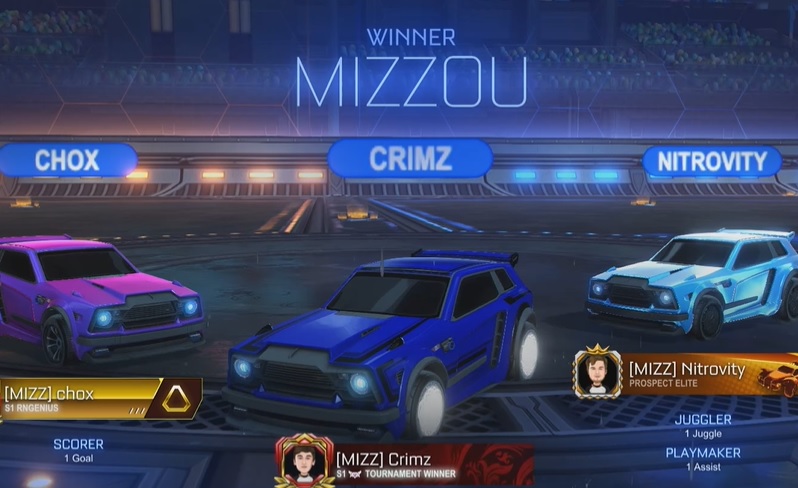 Inflation Sped Up Again in May, Dashing Hopes for Relief