Proving, once and for all, that in the long-running arms race between the power of the written word and the power of a dinosaur’s large, knife-filled mouth, the giant reptile’s gonna win, the box office returns have already started trending very positively for Jurassic World: Dominion, This, despite the film being the most poorly critically received out of the entire six-movie film Jurassic franchise, with our own write-up calling it a “deeply unsatisfying finale” and drubbing its dinosaur encounters for being “routine” and “uninspiring.”

But, you know what they say: Money printer go [insert dinosaur roar sound here], Per Deadline, Dominion brought in $60 million in the US and Canada yesterday, putting it on track for a $142 million opening weekend. That’s in addition to the international markets, where it’s been out for a week, and where it’s expected to have brought in a total of $244 million by the time Sunday rolls around.

Among other things, that makes Dominion the biggest non-superhero-focused opening of the pandemic era, topping previous record-holder Top Gun: Maverick (which pulled in $52 million on its opening Friday a few weeks back) by a not inconsiderable amount. It’s also, surprisingly, almost exactly what its predecessor, Jurassic World: Fallen Kingdom brought in on its opening weekend back in 2018; third installments in franchises usually dip commercially in comparison to their forerunnersso it’s a bit weird to see Dominion do so well—especially in light of those reviews.

The question now, of course, is whether the film (which is currently rocking a particularly pungent 31 percent R)otten Critics rating on Rotten Tomatoes) can maintain its unexpected lead for more than one week. Recent films—most notably Maverick—have been demonstrating unexpected staying power at the box office of late, holding on to high profits well after they usually fall off. It’ll be interesting to see if Dominion‘s apparent imperviousness to critical dismissal can hold out for another week. 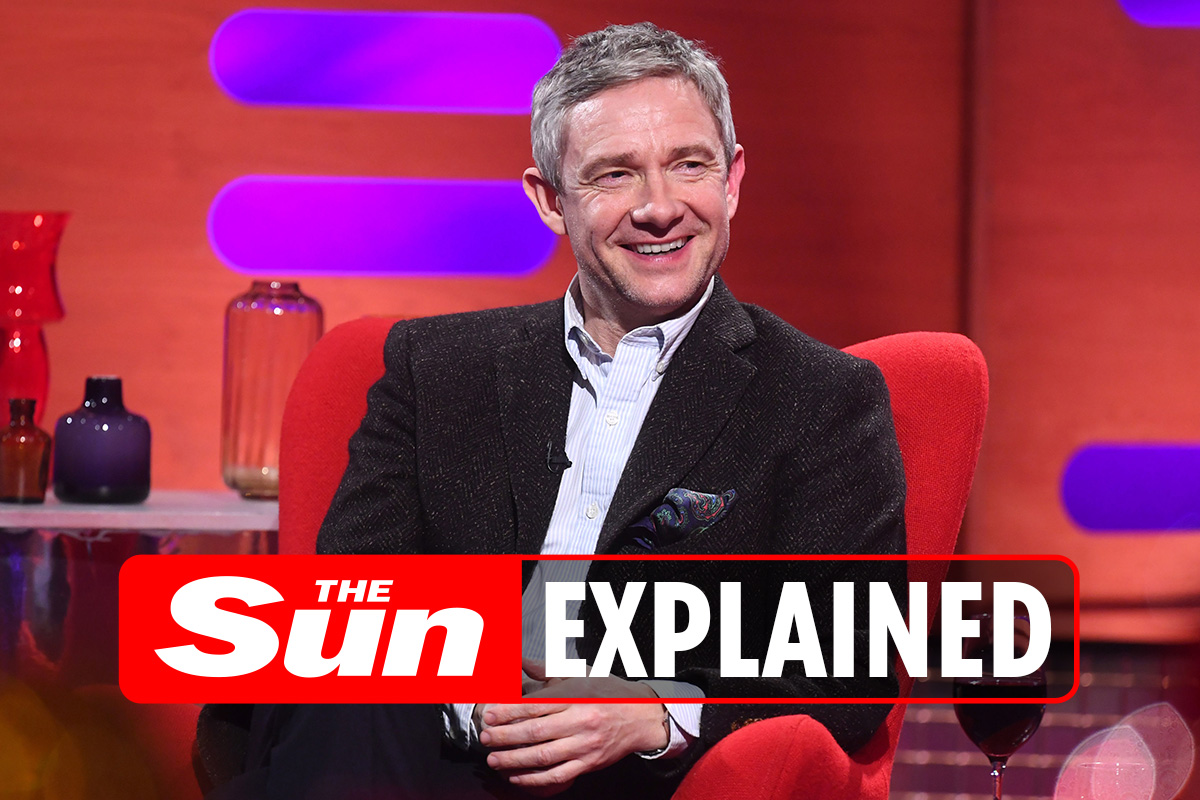