Over two nights at Carnegie Hall, Yannick Nézet-Séguin led the Metropolitan Opera Orchestra in an awesome display of its might. After an eventful season, in which concerns beyond music sometimes pulled attention from the stage, these back-to-back concerts were a reminder of the orchestra’s pre-eminence in theatrical material.

Each concert paired excerpts from an opera with a programmatic piece, an inherently dramatic form that depicts a story or a character using instrumental forces. The performance on Wednesday matched Richard Strauss’s “Don Juan” with Act I of Wagner’s “Die Walküre,” and Thursday’s all-Berlioz program placed arias and an interlude from “Les Troyens” alongside “Symphonie Fantastique,” ​​a groundbreaking work that sounds more like a music drama than a symphony.

Opening with “Don Juan” felt like a statement of purpose. Here were world-class musicians tackling a bravura symphonic poem that established the modernist bona fides of the 25-year-old Strauss. The orchestra flaunted the depth and breadth of its tone in the opening motif, an upwardly swinging phrase dripping with swagger. The horns covered themselves in glory, and the concertmaster David Chan and the oboist Nathan Hughes contributed shapely solos. At one point, the ensemble’s sound grew so frenzied it turned strident. At the end, the crowd roared.

The opera had come to the concert hall, and it was going to raise a glorious noise.

This was Nézet-Séguin the extrovert, who deploys the orchestra in the opera house like an instrument of fate, keeping the baseline volume at mezzo forte. The orchestra comes across as an external force that acts on the characters rather than one that sympathetically in their innermost feelings. The best opera conductors, though, know when a scenario calls for one or the other.

In that light, the ending of “Don Juan” revealed a weakness: Nézet-Séguin is more effective at big moments than small ones. Strauss gives his swashbuckling Don Juan a poetic, even philosophical, demise, but with Nézet-Séguin, he just sort of dropped dead.

You could hear Nézet-Séguin working out the dynamic emphases in real time at Carnegie. Wagner built the twilight setting of Act I of “Die Walküre” out of mellow, amber-colored instruments — cellos, bassoons, clarinets, horns. Nézet-Séguin, though, focused less on mood and more on intoxicating, surging romance. It certainly sounded as if Siegmund and Sieglinde’s fateful union was blessed by their father, Wotan, king of gods: Nézet-Séguin summoned divine — that is, awesome — playing from the musicians.

Christine Goerke (Sieglinde) and Brandon Jovanovich (Siegmund), both Wagner veterans, are not singers to be blown off a stage. Goerke, who has sung Brünnhilde, easily navigated Sieglinde’s music with her dramatic soprano, cresting the climaxes instead of getting washed-out by them.

Jovanovich had the more grueling part. The writing for Siegmund constantly pushes a tenor into a muscle-y sound at the top of the staff, and Jovanovich’s bottom notes paid the price, taking on a gravelly gurgle. The middle and top of his voice remained virile, handsome and taut, and his narration cycled through a remarkable series of emotions — vulnerable, proud, sweet, disdainful, morally upright — before finding transcendence.

Eric Owens, glued to his score, couldn’t suppress the ability of his bass-baritone as the brutish Hunding; instead he channeled the character’s villainy with an obdurate, distrustful manner.

After “Die Walküre,” Nézet-Séguin insisted that the cello section stand for applause — a touching acknowledgment of the leading role it played. He also teased audience members as they moved up the aisles to leave: “We do have an encore planned,” he said, stopping people in their tracks — “it’s called tomorrow night’s concert.”

At the start of the next evening, the strings’ quicksilver quality in Berlioz’s “Le Corsaire” Overture indicated a very different concert was in store.

Nézet-Séguin took pains to quiet the orchestra for Joyce DiDonato’s two arias from Berlioz’s “Les Troyens.” DiDonato’s mezzo-soprano is not the typical one for the role of Dido — full, rich, expansive — but she defined expectations, sharpening her light, glittery timbre into a blade for the scena that culminates in “Adieu, fière cité.” Rattled and debased after Aeneas abandons her, Dido fantasizes about murdering the Trojans, but eventually, she accepts her fate, recalling sensuous memories of her time with the questing hero. DiDonato cast a spell, ending the aria on a thread of sound, her Dido a shell of her former self — but what an exquisite shell it was.

There was fun, too: Nézet-Séguin bounced joyfully to the rolling bits of “Le Corsaire” and dug deep into the twisted, macabre finale of “Symphonie Fantastique,” ​​with its cackling ghouls and sulfurous air.

After raising hell, Nézet-Séguin pivoted again, welcoming DiDonato back to the stage for an encore, Strauss’s “Morgen.” As he calmed the orchestra to a whisper, DiDonato and the concertmaster Benjamin Bowman intertwined their silvery sounds. This time, Nézet-Séguin got the balance just right. 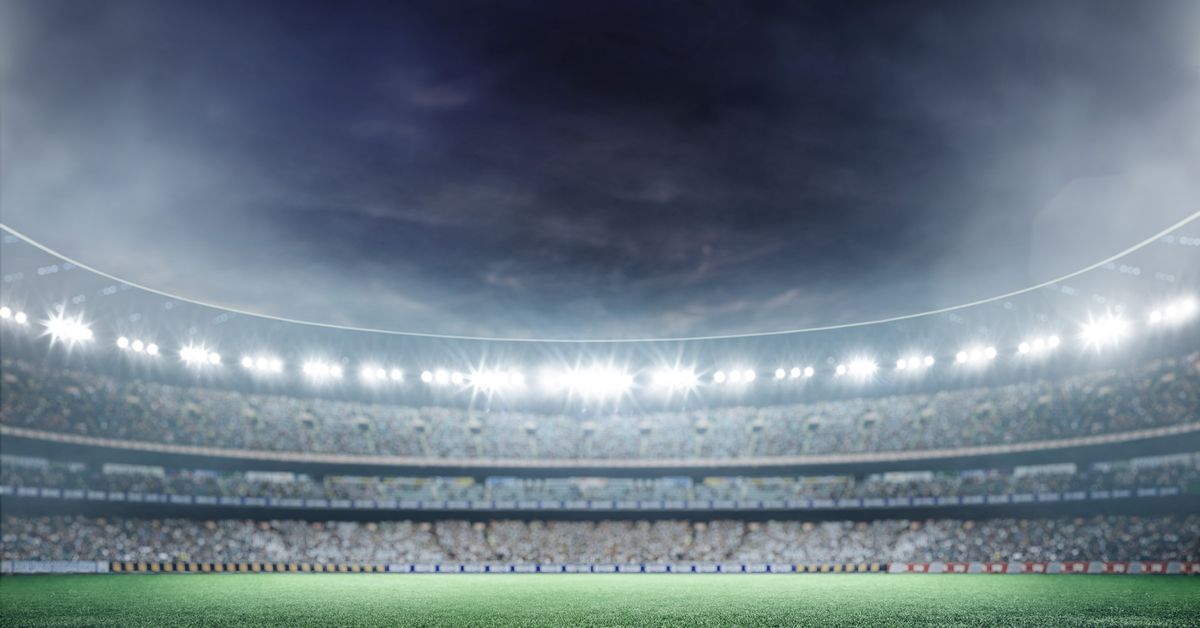 How To Get in the Game