Shares of Macy’s, Dollar Tree and Dollar General jumped on Thursday after all three retailers reported profits that defined Wall Street’s expectations, and cut against recent concerns about the health of American consumers. The results lifted the stock market, putting it on track to record its first weekly gain after a stretch of seven consecutive weekly losses, which pushed the S&P 500 index to the brink of a bear market.

Stocks were up broadly on Thursday, with the S&P 500 gaining 2 percent. The tech-heavy Nasdaq composite, which has for months been in a bear market, which is commonly defined as a 20 percent fall from a recent peak, was up 2.9 percent.

Macy’s shares rose 18 percent in afternoon trading, after the company said profit for its latest quarter more than doubled from the same period a year earlier, which the company described as “solid.” Macy’s also raised its annual profit forecast, saying that shoppers had shifted away from the active and leisure wear of the pandemic.

“We saw a notable shift back to occasion-based apparel and in-store shopping, as well as continued strength in sales of luxury goods,” Macy’s said in a statement.

An index tracking the consumer discretionary industry, which includes retailers, gained more than 5 percent, making it the best-performing sector on the day.

The better-than-expected results and outlooks could help ease concerns about how supply chain woes and rising prices could hit consumer spending, which accounts for the bulk of economic activity in the United States. Those worries came to the forefront last week after Target and Walmart reported disappointing results and said that inflation had taken a toll on profits.

Macy’s and the dollar stores were not the only retailers faring better than expected. On Wednesday, Nordstrom’s profits and sales beat expectations, while Dick’s Sporting Goods said consumer spending remains strong. Nordstrom’s shares were up 5 percent and Dick’s Sporting Goods rose 8 percent on Thursday, adding to sharp jumps on Wednesday. Costco was set to report earnings after the market close.

Retailers are still striking a note of caution. “We are in the midst of a very challenging time for consumers as many are living paycheck to paycheck,” Richard W. Dreiling, the executive chairman of Dollar Tree, told analysts on a call. “They are facing the highest inflation since the early 1980s, record-high gas prices, the effects from the pandemic, geopolitical uncertainty and much more.”

Lower-income households “are squeezed much more dramatically by higher prices for fuel and food and have less for discretionary spending,” said Beth Ann Bovino, the US chief economist at S&P Global. “If you have a clientele that’s leaning toward higher-income households, that retailer can fare better than those who are tied to lower income households.”

Some industry watchers cautioned that earnings reports would likely continue to be mixed from one period to the next.

“The retail business throughout Covid went up, down, sideways, depending on the products involved and the retailers’ capacity to pivot and service customers,” said Mark A. Cohen, the director of retail studies at Columbia Business School. Overall, he said, conditions would remain unpredictable: “Keep your seatbelt fastened and your helmet on, and be prepared for a bumpy ride.” 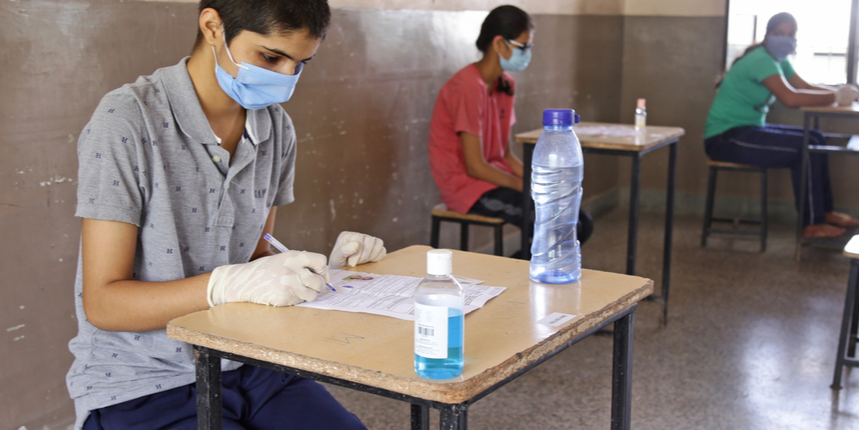 How To Find The Secret Developer Room