Report: NFL to play its first regular season game in Germany this year

After already expanding into the United Kingdom and Mexico, the NFL has decided to move into Germany. The country has been chosen to host one game per regular season, and according to German media will do so as early as this fall.
Per German newspaper Bild, league commissioner Roger Goodell will make an announcement during his annual Super Bowl press conference on Wednesday. While it remains to be seen which teams will actually be the first to venture into the country, the host cities are already set.
Munich’s Allianz Arena will host the NFL International Series in Nov. 2022, with Frankfurt’s Deutsche Bank Park doing the same in 2023. The two cities will continue alternating as the hosts over the coming years.
The New England Patriots are among the favorites to play in Germany this season. The team is the most popular in the country and among four that recently added it to its exclusive marketing area.
The Kansas City Chiefs, Tampa Bay Buccaneers and Carolina Panthers have also added Germany to their marketing areas, making them realistic candidates to play the first ever regular season game on German soil as well. An existing cooperation between Bayern Munich, the soccer team calling Allianz Arena its home, and the Chiefs through FC Dallas — both teams are owned by Clark Hunt — could point towards Kansas City getting the nod. 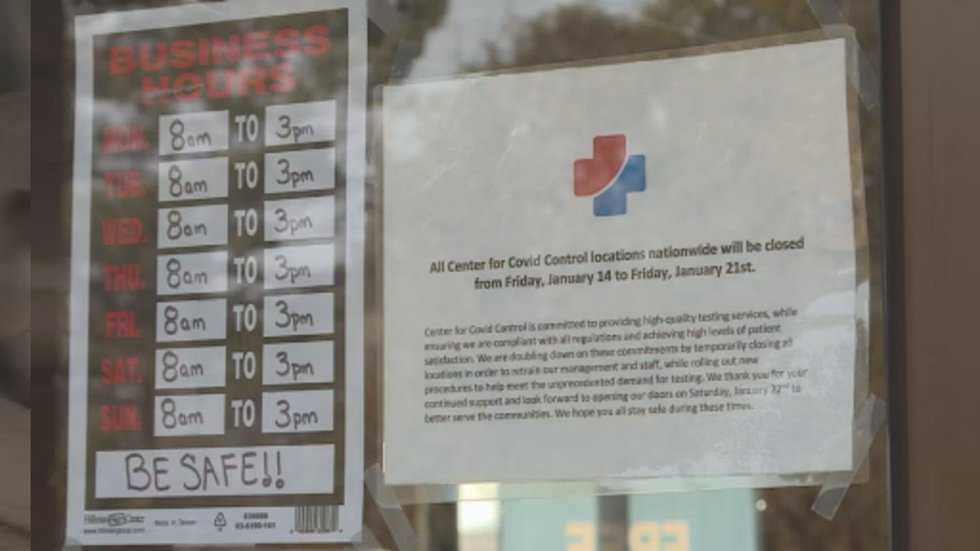 How to get the DraftKings 56-1 Odds Super Bowl Promo