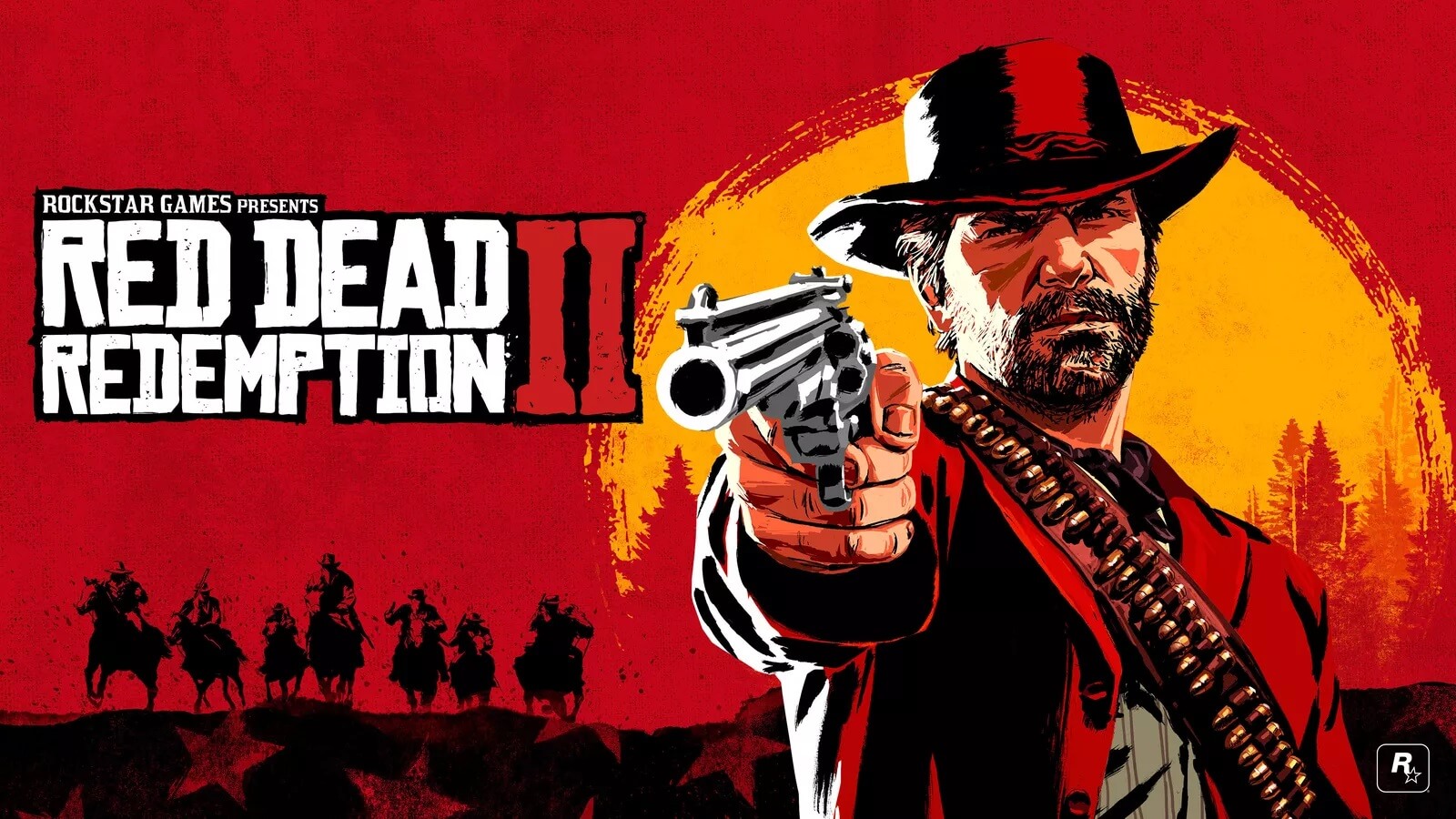 Going into more details, Chaos Mod for Red Dead Redemption 2 activates random gameplay effect every 45 seconds. This effect can make it harder for you to play, help you, or just be neutral. Some of these effects are: Launch Player Up, Give Random Weapon, Set Random Weather.

Additionally, players can enable Twitch Integration and their viewers will be able to vote for effects.

You can download the mod from here. Do note that you will need Script Hook RDR2 in order to enable it. Furthermore, the modder suggests making an additional savefile for this mod as the effects can remove all of your weapons, ammo, money, honor etc.

Speaking of Red Dead Redemption 2, we also suggest taking a look at the following mods. Here is a mod that adds “The Matrix” bullet time effect, as well as an AI-enhanced HD Texture Pack for all weapons. There is also a mod that adds 13 lore-friendly Mexico map expansions. Moreover, this mod enables dismemberment for all pedestrians. 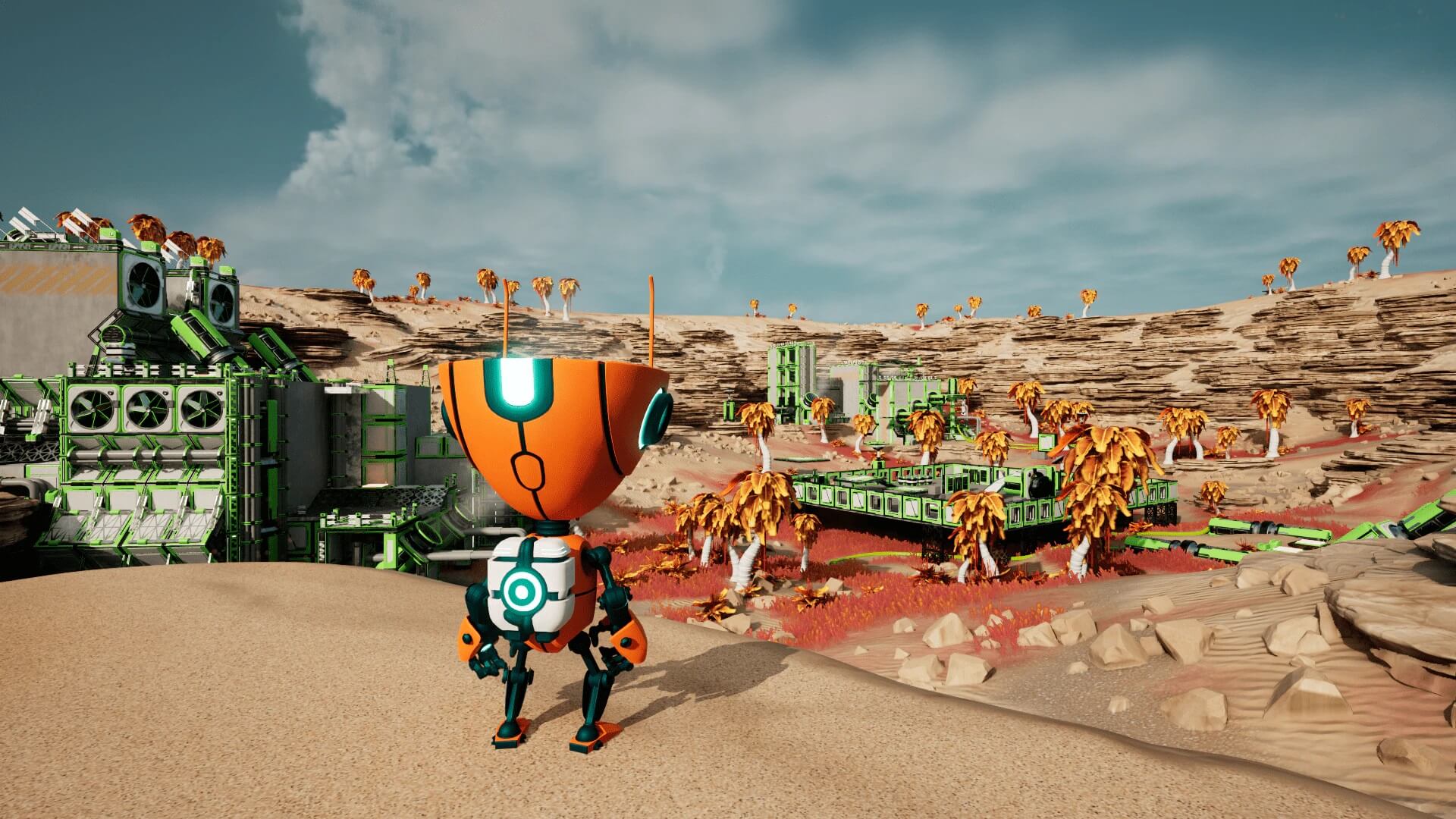 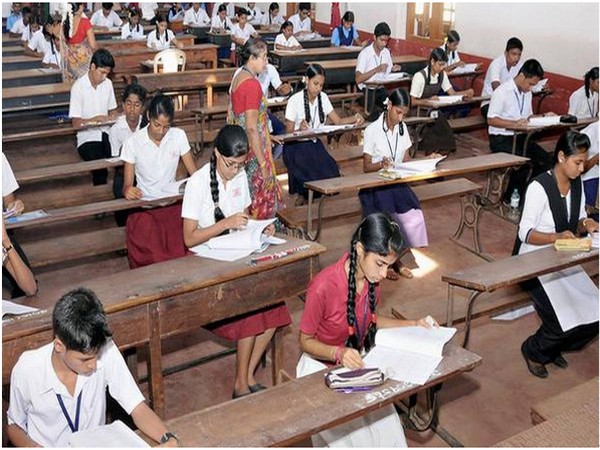 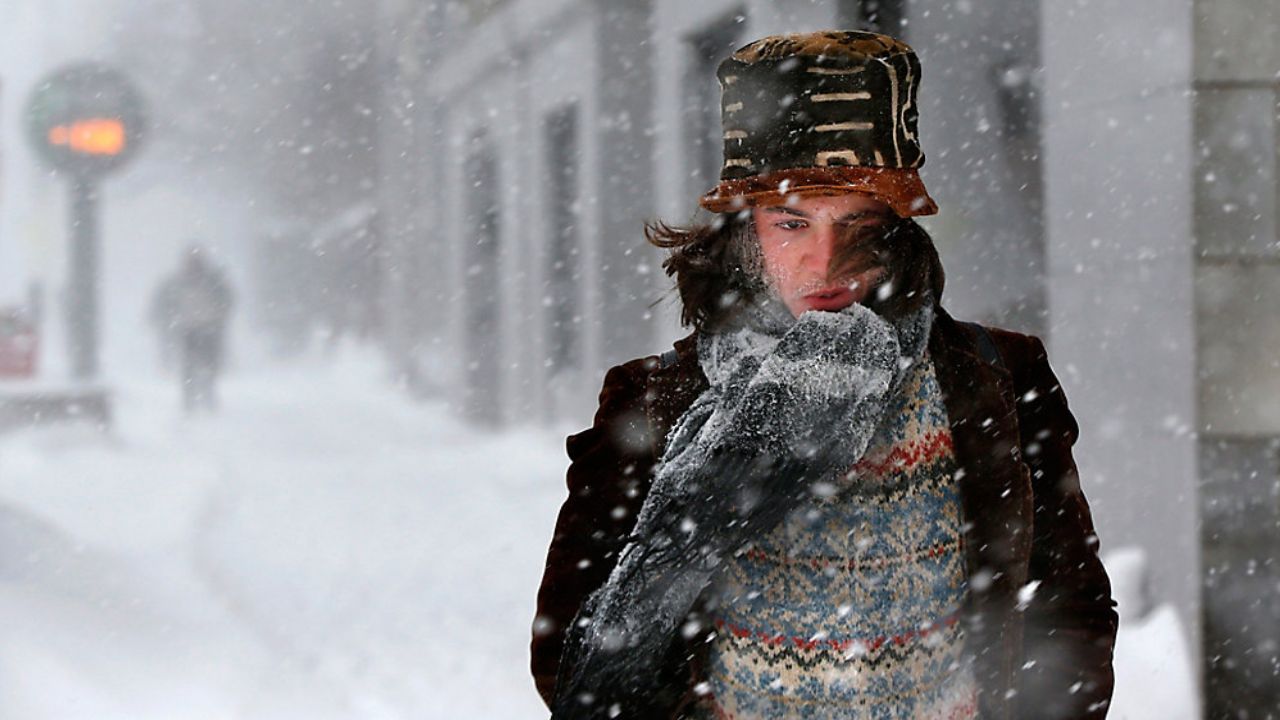 What is frostbite and how does it occur?

When is it available to play?

What is a temperature inversion?