An undercover agent, caught in the middle of enemy crosshairs, unleashes a story filled with fast-paced action dotted with emotion. Or at least, that’s the intention. ,Rashtra Kavach Om‘ marks yet another addition in the line of films that Bollywood has adopted these days as a safe bet: a hero with patriotism oozing out of his pores, going after the dastardly enemies of the state, supported by faithful buddies and a loving family unit.

We first come upon the valiant Om Rathod (Aditya Roy Kapur) in the middle of a botched covert operation, on a boat somewhere on the deep seas, bristling with ammo and machismo. Bullets are whizzing past noisily, a number of black-suited fellows are being slain, and our hero finds the time to press a button in his ear and intotone: There Is A Mole In Our Midst. No, this is not a spy comedy. Maybe it should have been.

Who can the mole be? Is it someone within Om’s department? A sour-faced sari-clad bosswoman who marches about flinging out barbs at everyone? The crafty Prakash Raj, who has been a part of so many similar movies recently that it’s hard to tell them apart? The missing-in-action grey-stubbled Jackie Shroff who has been working on a deadly missile, or something like that? The very voluble Ashutosh Rana, who keeps talking of ‘deshbhakti’, and how ‘rashtra’ (country) is bigger than ‘rakt’ (blood)? Or someone else?

There’s also a younger brigade of spies: can’t have the oldies have the fun, right? This bunch, which has a crack computer expert (Vicky Arora), includes a spry girl (Sanjana Sanghi): why should boys have all the fun? Whenever the plot, which embraces its hare-brainedness with enthusiasm, needs a diversion, we get bits of action involving this lot. The winsome Sanghi is totally out of place here, even as she is given a couple of scenes in which she kicks, chops, and shoots. Like the millennials say, kuchch bhi.

But this is Bollywood. Can’t have a movie without a maa, right? Prachee Desai plays the tearful mother to the hilt, not looking much older than her movie son. When Roy Kapur is not nestling in the bosom of his family, he is living up to the film’s florid statement of being a ‘mazboot yoddha’ (strong soldier) not a ‘kamzor beta’ (weak son). See, the very hard-working Om is not just an Indian soldier, he is also a ‘rashtriya kavach’ (life-saving shield), so beware. International arms dealers, greedy traitors, and other assorted bad guys quake when Om switches to his Arnie avataar, bulging biceps, roaring heavy machine guns, rampaging through enemy hideouts, blowing up machinery and men. Phew. 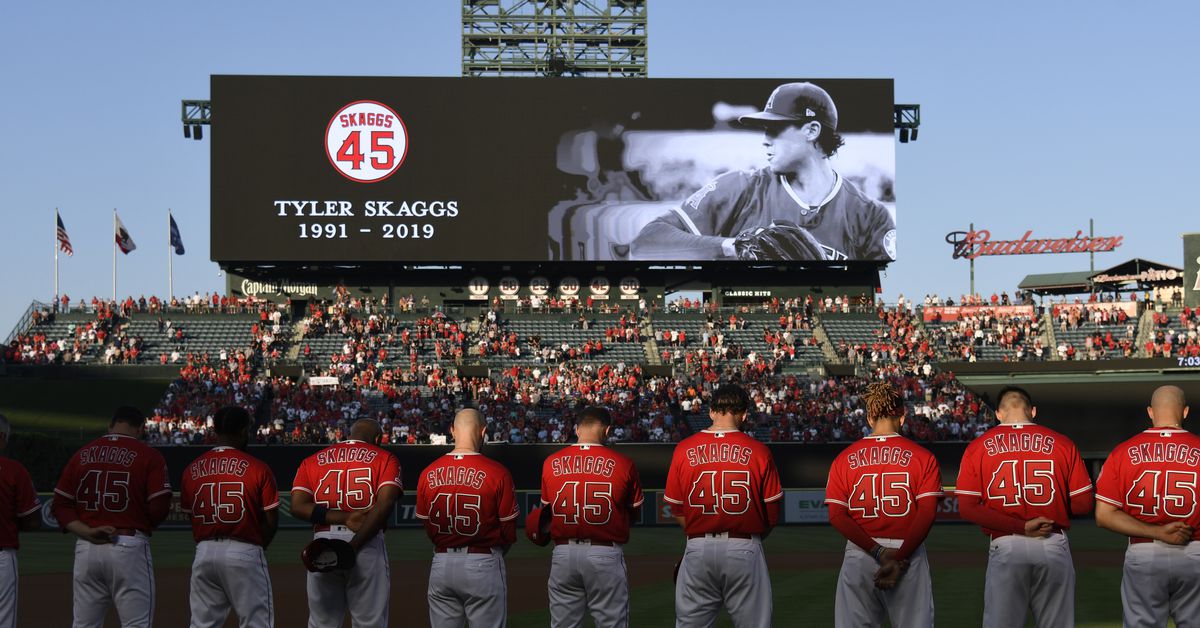 Snip3down plans to compete in both Halo and Apex Legends