Ranking MLB’s top 10 teams: A Braves repeat? Are Mets N.Y.’s best? Who will own the AL?

A lot of the credit for the Atlanta Braves’ postseason surge was rightly attributed to the midseason deals made by general manager Alex Anthopoulos, because without Eddie Rosario, Jorge Soler, Adam Duvall and Joc Pederson, Atlanta would not have hosted a championship parade.

But what may have been lost in that narrative was just how much organizational bedrock continued to develop underneath those additions. Austin Riley, just 24 years old, became one of the National League’s best players. Max Fried, who turns 28 next week, posted a 1.74 ERA in his last 14 regular-season starts. Ian Anderson, just 23, now has a full season of experience. The talented Kyle Wright, 26, may have reached a crossroads in his development during the postseason, with moments on which he can build confidence. Dansby Swanson had 62 extra-base hits last season and has developed into one of the sport’s most consistent defenders. Ozzie Albies is a multitalented star. And Ronald Acuña Jr. was the front-runner for NL MVP at the time he suffered a season-ending knee injury.

As the National League Championship Series began in October, the Braves were considered something of a long shot against the Los Angeles Dodgers — and similarly, they were betting underdogs against the Houston Astros in the World Series. So underestimate them now at your own peril.

The Braves’ ownership still needs to open its fattened coffers and pay Freddie Freeman. If that happens, Atlanta may actually have a better team in 2022 than that group honored in the championship parade, and have a legit shot at becoming the first team since the 1998-2000 Yankees to win back-to-back titles.

Early in 2022, with a lot of players unsigned and many more trades to come after the next labor agreement is forged, here are MLB’s top 10 teams: 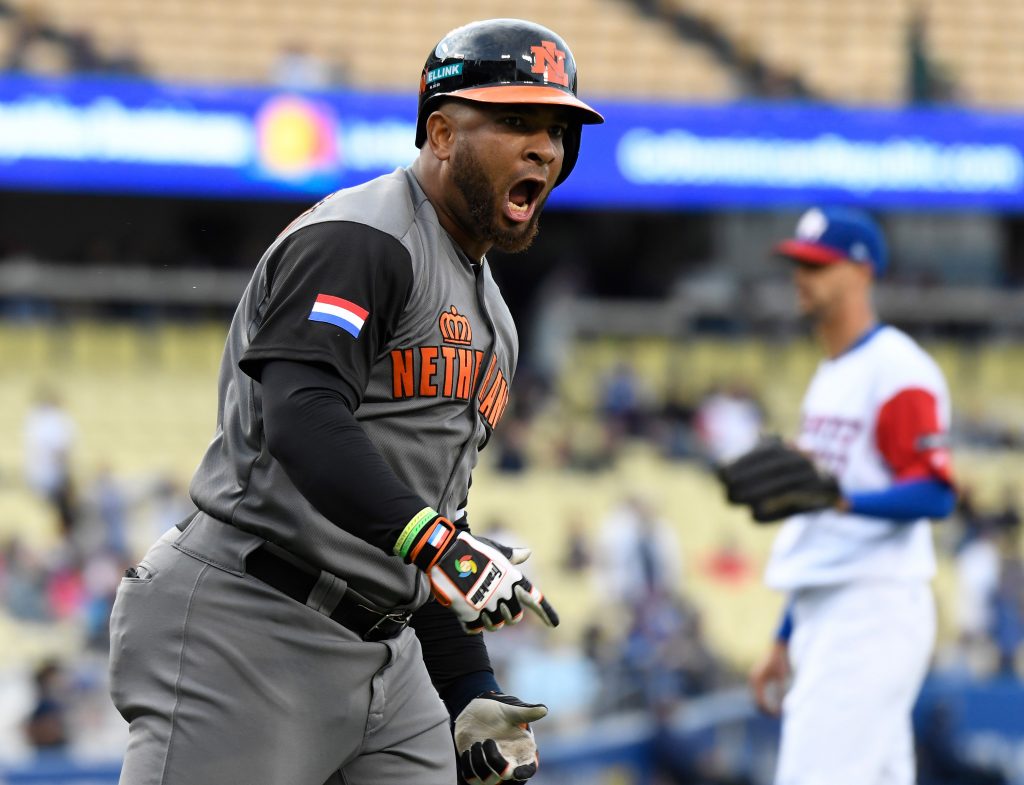 What is Neurofeedback Therapy And Can it Help With Mental Health?