Rakul Preet Singh was called a ‘stick’ in South industry, was asked to lose weight when she came to Mumbai: ‘That was the standard of Bombay’

Actor Rakul Preet Singh worked in the South Indian film industry before making her Bollywood debut with Yaariyan in 2014. But the transition was not easy, as she had to work on her body weight. In the south, she was asked to put on some kilos, but when she came to Mumbai, she had to lose weight.

Recently, Rakul appeared on Shilpa Shetty’s chat show Shape of You. On the show, Shilpa shared her experience of working in the south, and recalled how she was told that she was too skinny. Shilpa asked Rakul what her experience was like. Rakul replied, “When I debuted, Samantha (Ruth Prabhu) and Kajal (Aggarwal) were already stars, and they were fit. I think people became conscious about how they look on the screen because the content was being consumed everywhere.”

The Runway 34 actor added, “But when I debuted, I was told I am too thin. People would call me ‘stick’ and I would say ‘no’. But after two-three years I gave in also.”

But when Rakul came to Mumbai to try her luck in the Hindi film industry, she was asked to shed some kilos. “When I came to Mumbai and I started auditioning at the age of 20, I was told that I will have to lose weight because that was the standard of Bombay. But I didn’t have access or understanding since I was a kid,” Rakul shared.

The actor had to lose 10 kgs in 50 days for Luv Ranjan’s romantic comedy De De Pyar De, in which she starred with Ajay Devgn. “I lost 10 kgs in 50 days, and I didn’t think I was 10 kgs overweight, but I was,” Rakul said. The film also featured Tabu in a pivotal role.

Rakul will be next seen in a comedy titled Chhatriwali. She plays the quality control head of a condom factory in the film. She will also feature in films such as Ayushmann Khurrana-starrer Doctor G, Indra Kumar’s Thank God with Sidharth Malhotra, and Akshay Kumar’s Mission Cinderella.

OnePlus has been relegated to churning out OPPO and Realme knockoffs 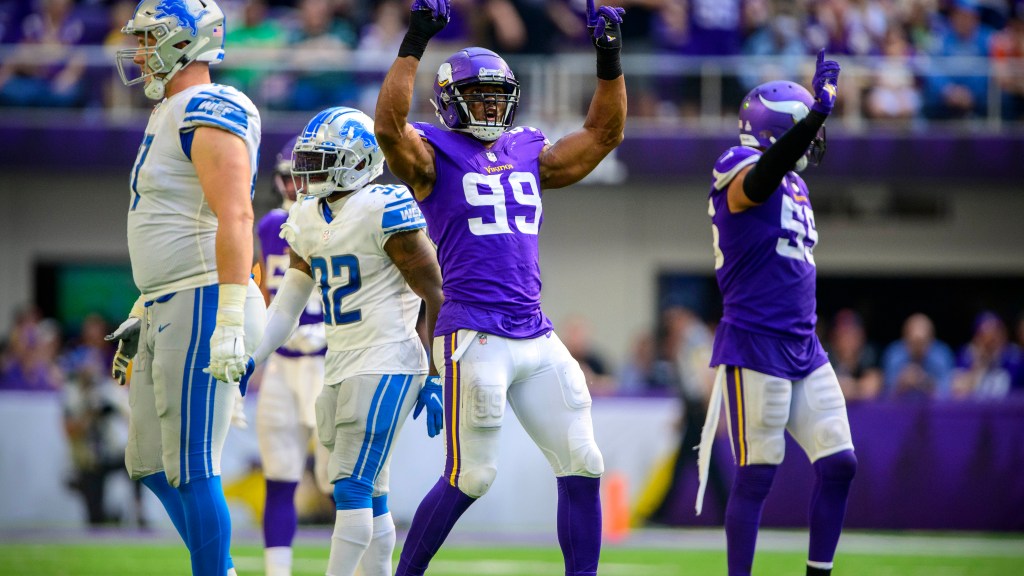