Earlier this week, reports surfaced out that the Packers were interested in trading for Raiders tight end Darren Waller. However, Las Vegas, and quarterback Derek Carr, insist that Waller isn’t going anywhere.On Wednesday, Waller himself expressed his commitment to the team. While speaking with Zach Gelb of CBS Sports Radio, Waller said the Raiders told him he isn’t being traded.“I’ve had talks with the team and they said that’s not a thing that’s happening and there’s no trade that’s going to happen,” Waller said. “We’re just focusing on football, getting better, learning the system and seeing where it’s going to take us this year.”When asked if these leaks were just a ploy from him to get the Raiders to give him a bigger contract, Waller said he had no involvement in anything like that.“I let my agent do his job, and I focus on the football aspect,” Waller said. “I try to keep things simple because if I try to worry about all these different things that I can’t necessarily control, I can get frustrated.”Scroll to ContinueWaller has turned into one league’s top tight ends in recent years. After two straight 1,000-yard seasons, injuries slowed him down last year, and he recorded just 665 yards.In 2022, Waller will play for a new head coach as former Patriots offensive coordinator Josh McDaniels takes over. Additionally, former Packers wide receiver Davante Adams also joins the team, adding another weapon to the Las Vegas offense.And despite all the rumors, Waller expressed his gratitude to the team.“I love being in Las Vegas, I love playing for the Raiders,” he said.More NFL Coverage: 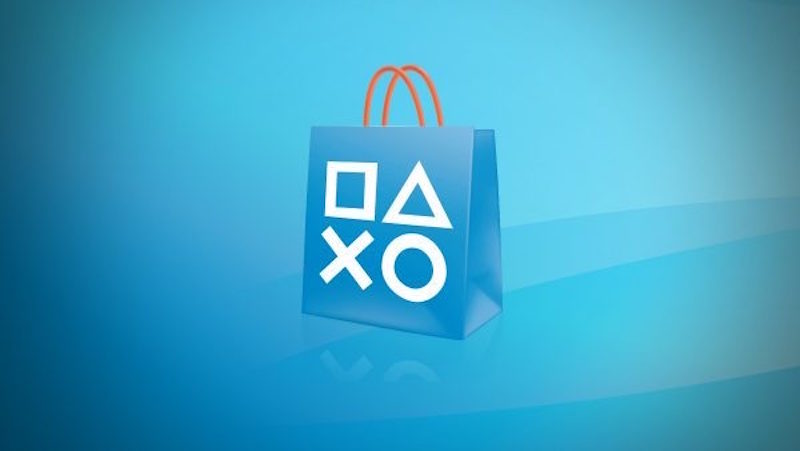 Oldies Dance is set to return this spring

Ahmaud Arbery plea deal rejected by judge for one his killers