This move comes almost a month after the team decided to do the same with Milan “MiLAN” Kozomara and Remus “ponlo” Goh Zhi Xian once the squad missed out on a trip to the Stockholm Major.

KheZu joined QC as the team’s coach for The International 10 last October, and following their ninth-place exit, he joined the roster as a player during the post-TI roster shuffle. Under his leadership, QC finished first in the first regional league of the 2022 DPC, but fell behind Evil Geniuses and TSM during the Winter Tour Regional Final and the Spring Tour regional league, with the latter coming down to a three-way tiebreaker for first place, which QC lost 0-2.

With their two main regional rivals leaping over them in the standings, it appears that the players and management for QC held extended conversations regarding KheZu’s continued tenure on the roster, seeing as he did not depart the independent organization at the same time as the other players. It’s unclear, however, if any possible talks involved him potentially swapping roles, waiting to see if other players would become available, or if this decision was inevitable.

With KheZu gone, the team is once again left with its long-tenured core duo of Yawar “YawaR” Hassan and Quinn Callahan to helm whatever iteration of Quincy Crew comes about before the DPC roster lock on May 29.

Update May 21 5:22pm CT: Following the team’s announcement, KheZu revealed that this was not a mutual decision, and that he had been kicked from Quincy Crew’s current roster.

“I think I have been doing a lot for this team, giving all of my time and energy,” KheZu said. “The whole situation is sad and came as a surprise, as there was a different plan.”

This seems to confirm that talks around KheZu remaining with the team occurred, but the remaining players decided to move in a different direction without fully informing him of that decision until now. In turn, KheZu won’t have much time to find a new team to compete with heading into the next DPC Tour, and he notes he is unsure of what he will do next. Google thinks it knows which speaker you'll want to Cast to 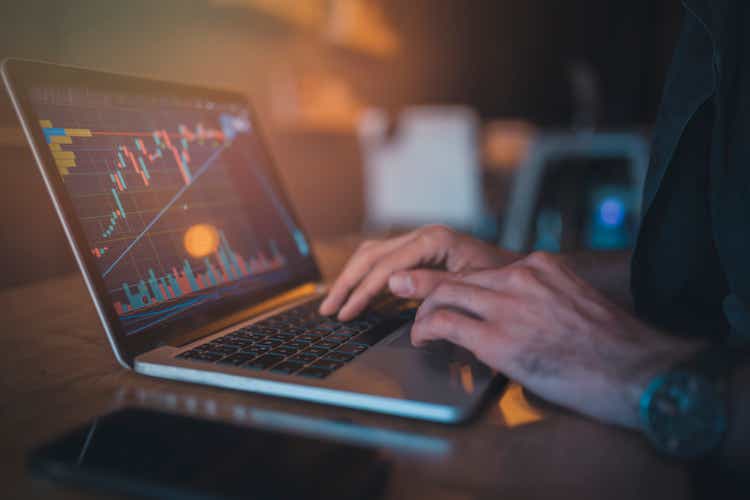