PyScripter, which has all the features expected in a modern Python IDE in a lightweight package, is also natively compiled for Windows to use minimal memory with maximum performance. 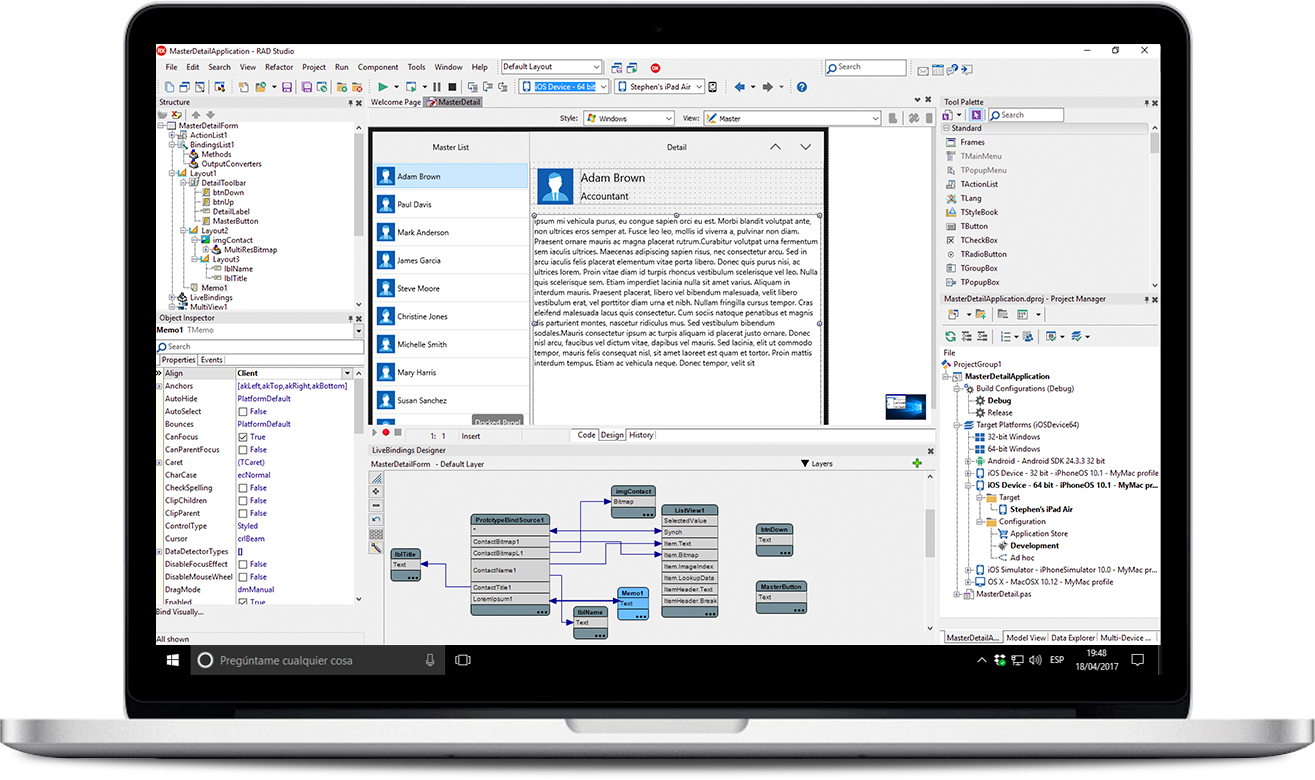 Industry leader Embarcadero Technologies has announced that PyScripter, an open-source and feature-rich lightweight Python IDE, is now available for download for free on its website.

PyScripter contains all the features expected in a modern Python IDE in a lightweight package. It’s also natively compiled for Windows to combine a minimal memory footprint with maximum performance. The IDE is open-source and fully developed in Delphi with extensibility via Python scripts.

Individuals only need to complete the form on the Embarcadero website and provide a valid email address to download the product.

DelphiVCL for Python is focused on native Windows development and employs the Windows-only VCL framework. On the other hand, DelphiFMX for Python employs the cross-platform FireMonkey framework and brings a powerful, flexible GUI framework to Windows, Linux, macOS, and Android.

Embarcadero is an industry leader that builds tools that solve productivity problems for application developers. The company’s products allow users to design, build and run applications from a single code base across all platforms.

Individuals who wish to learn more about Embarcadero may visit the website for more information. 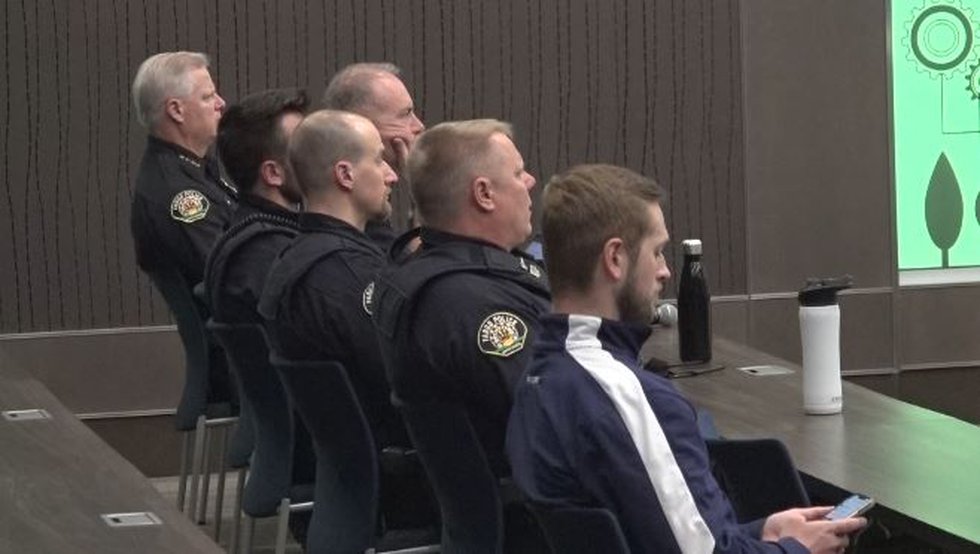 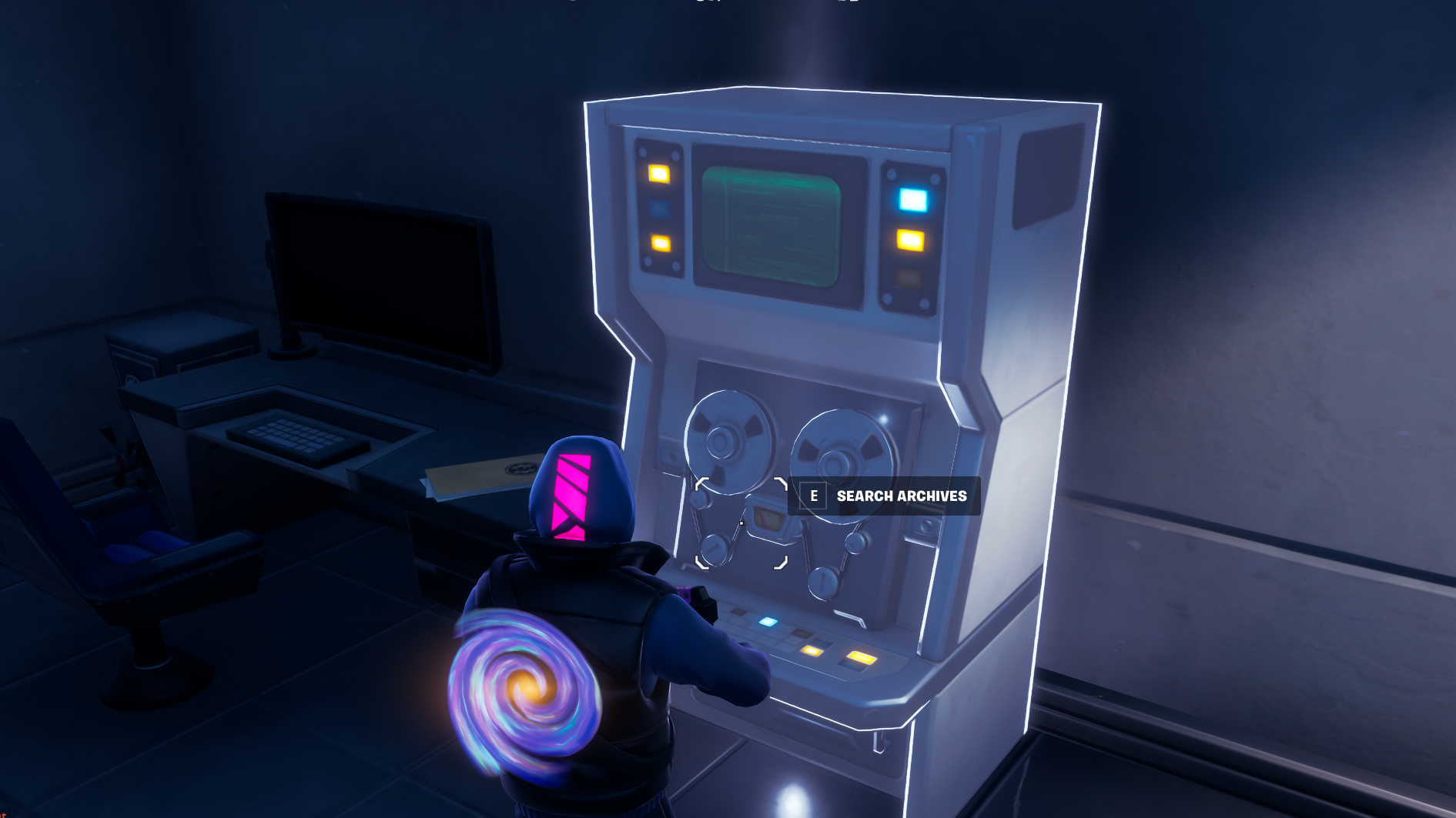 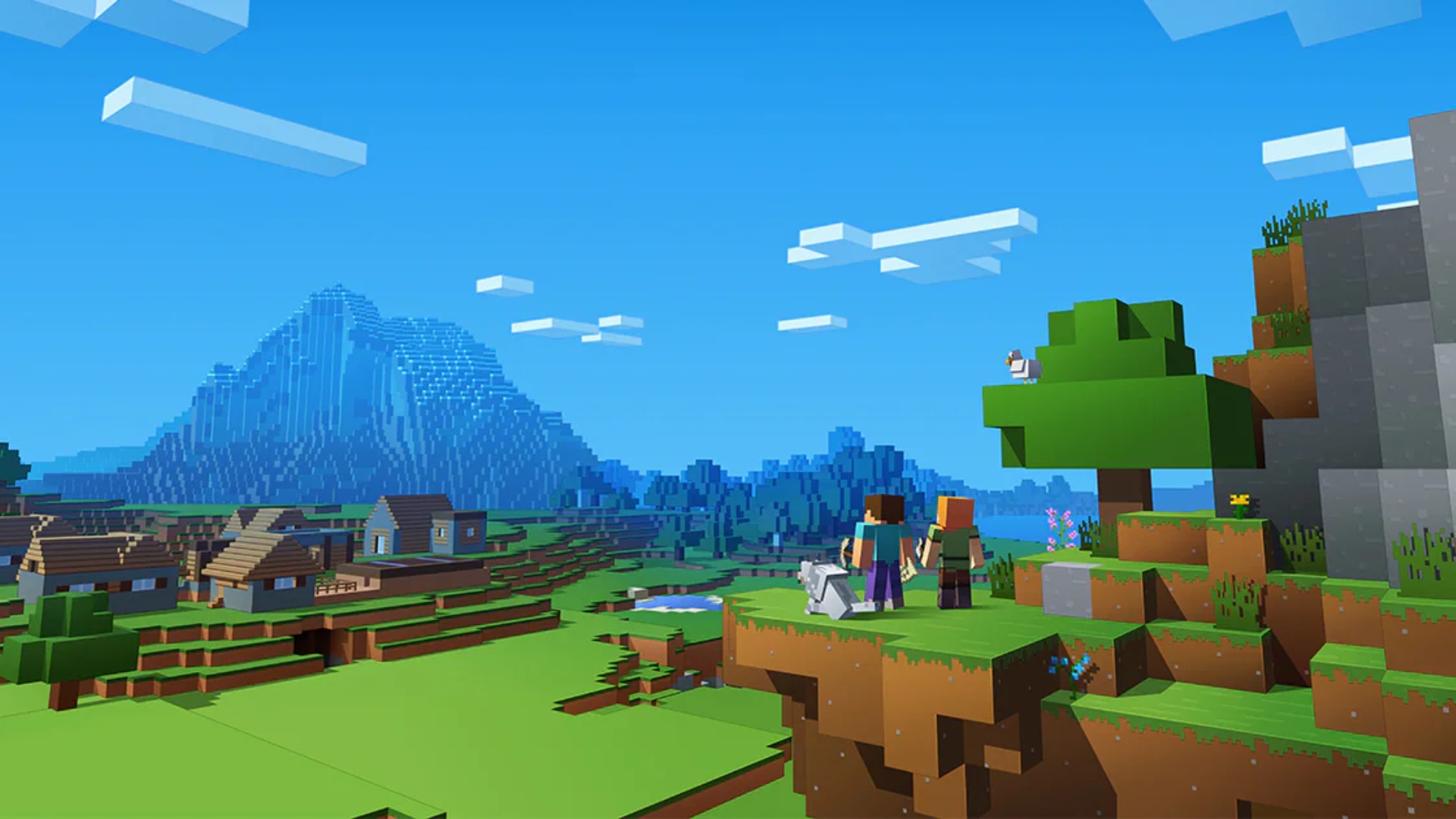 How to download Minecraft for Xbox, PlayStation, and Switch 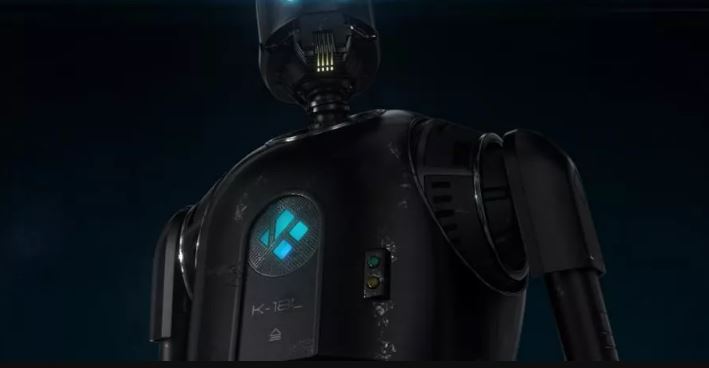 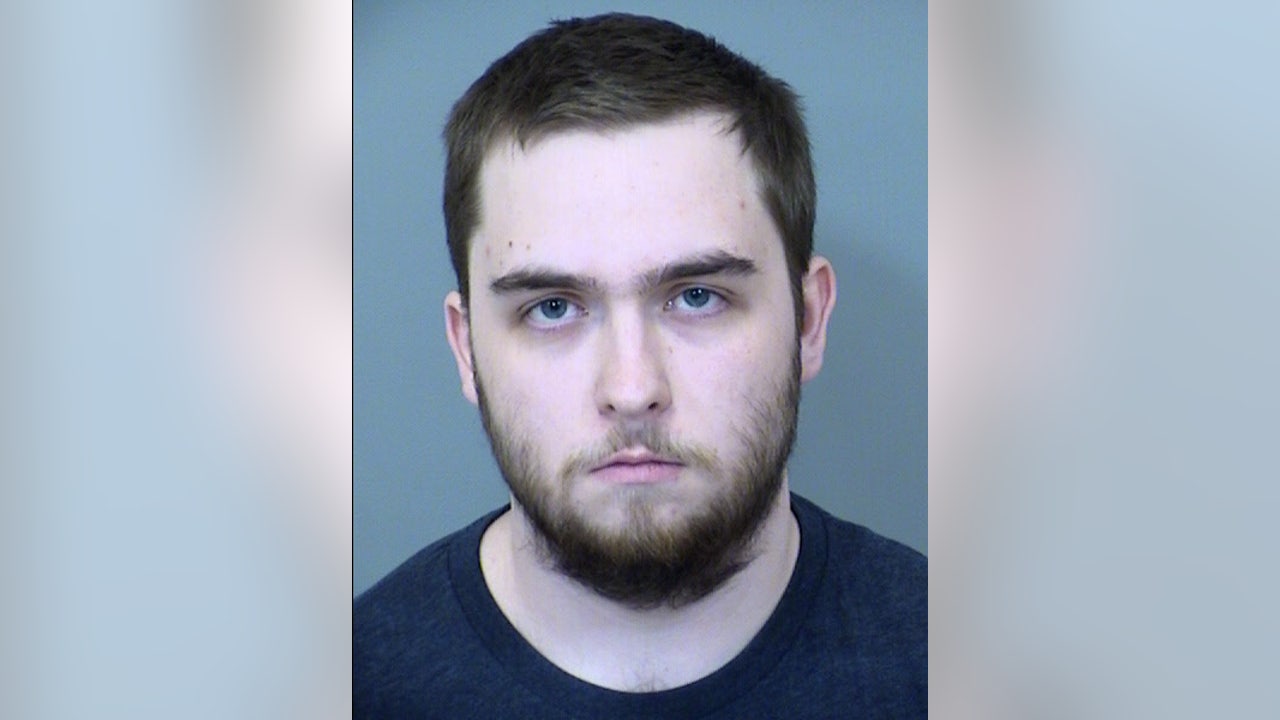 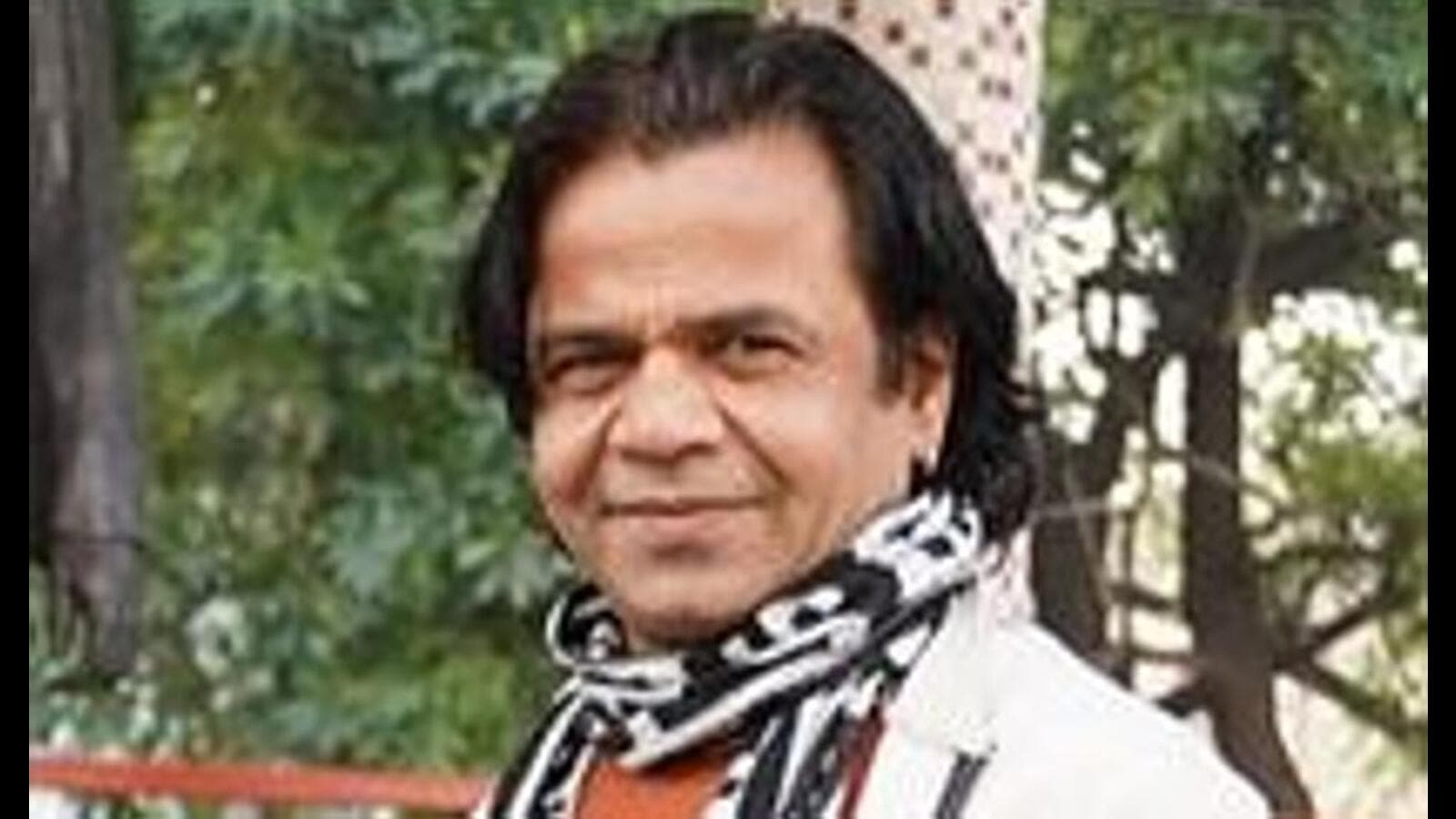 What is metabolic syndrome? | Patient