The graph shows the mobile speeds in the largest Caribbean countries.

Ookla, an online service that provides free analysis of internet access performance metrics, released a report confirming that Puerto Rico had the fastest median mobile download speed — at 46.84 Mbps — when compared to the most populous Caribbean countries during the second quarter of this year.

That average speed for that period showed a 43% improvement over the three months in 2021, the company responsible for the Speedtest.net service confirmed.

The report showed that Puerto Rico had the highest 4G Availability — defined the proportion of users with 4G-capable devices who spend most of their time on them — among the most populated Caribbean countries at 92.0%. Cuba followed at 77.0%, then the Dominican Republic (76.2%), Jamaica (71.2%), Haiti (69.2%), and Trinidad and Tobago (68.1%).

Puerto Rico also had a 5G availability of 63.1%, the report confirmed.

“5G is a big differentiator with only Puerto Rico and the Dominican Republic having commercial availability for 5G according to the Ookla 5G Map and Trinidad and Tobago showing only limited 5G Availability,” said Isla McKetta, director of Content at Ookla.

“Puerto Rico was 35% faster for download speed than Jamaica, which fared well for median download speed, coming in second on this list at 32.77 Mbps, at least 20% faster than in Q2 2021,” she explained.

Mobile connectivity in the Caribbean is a growth industry with 28 million unique mobile subscribers as of the second quarter of 2022, said McKetta.

As for upload speeds, the report confirmed that Trinidad and Tobago had the fastest median mobile speeds in the Caribbean during the same second quarter of 2020. At 10.54 Mbps, Trinidad and Tobago’s mobile upload speed was 24% faster than that in Jamaica (8.34 Mbps) and up at least 6% over the second quarter of 2021. Puerto Rico (7.48 Mbps) followed, then Haiti (6.94 Mbps), the Dominican Republic (6.87 Mbps), and Cuba (3.71 Mbps). Cuba’s median upload speed was down at least 117% when comparing quarter over quarter, according to the report.

Ookla also confirmed in its findings that there is still a significant number of users throughout some of the islands who are still relying on legacy mobile technologies.

“3G and 2G are only sufficient for basic uses including voice and texting, social media, and navigation apps. Users who want rich media experiences or video calling need access to 4G or higher,” said McKetta.

2G and 3G Availability was higher in Haiti (29.1%) and Trinidad and Tobago (30.4%) during the second quarter of 2022 with no statistical difference between the two, the report showed.

“Affordability of new handsets and more expensive subscription tiers could play a role in slow upgrades,” she said.

This story was written by our staff based on a press release. 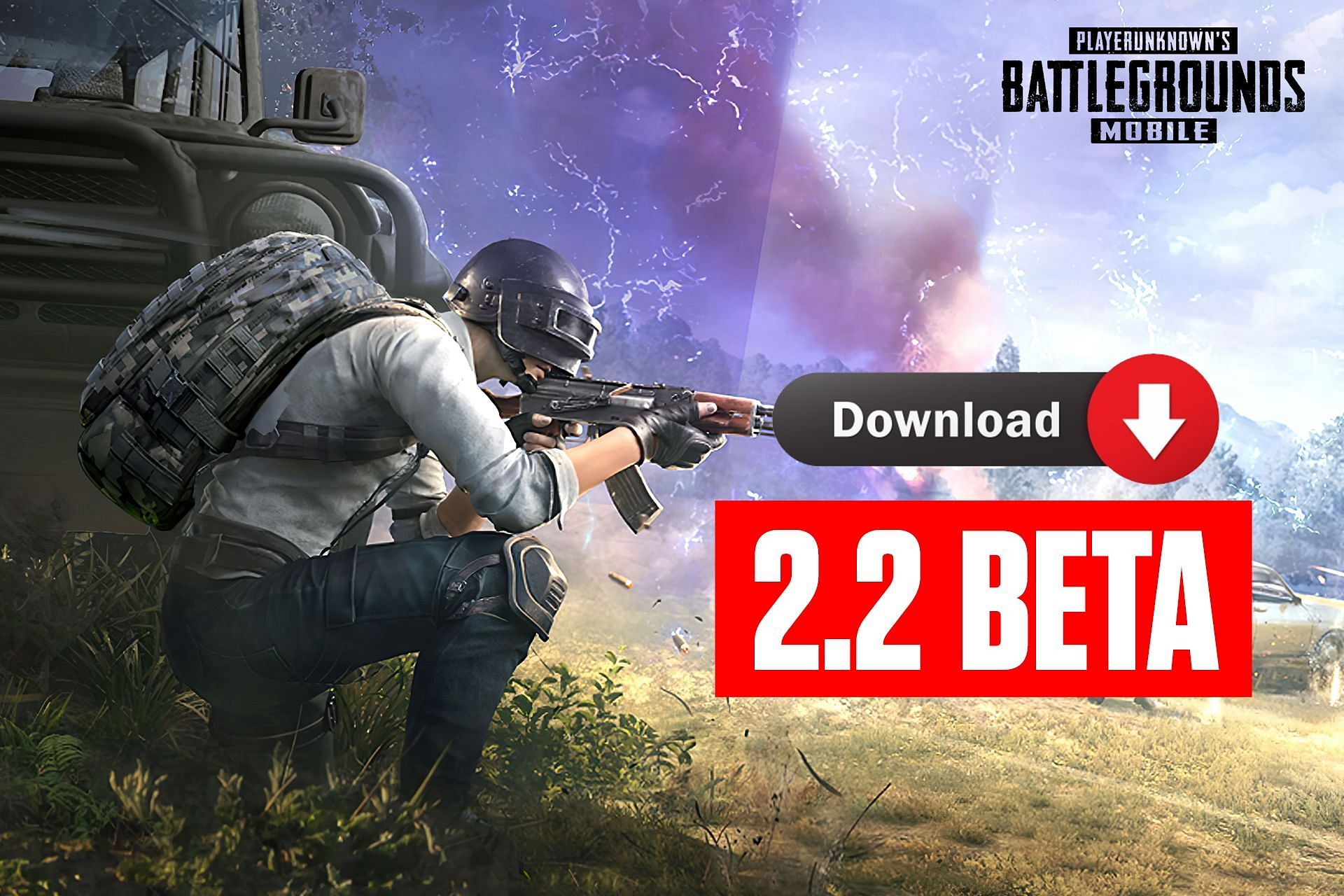 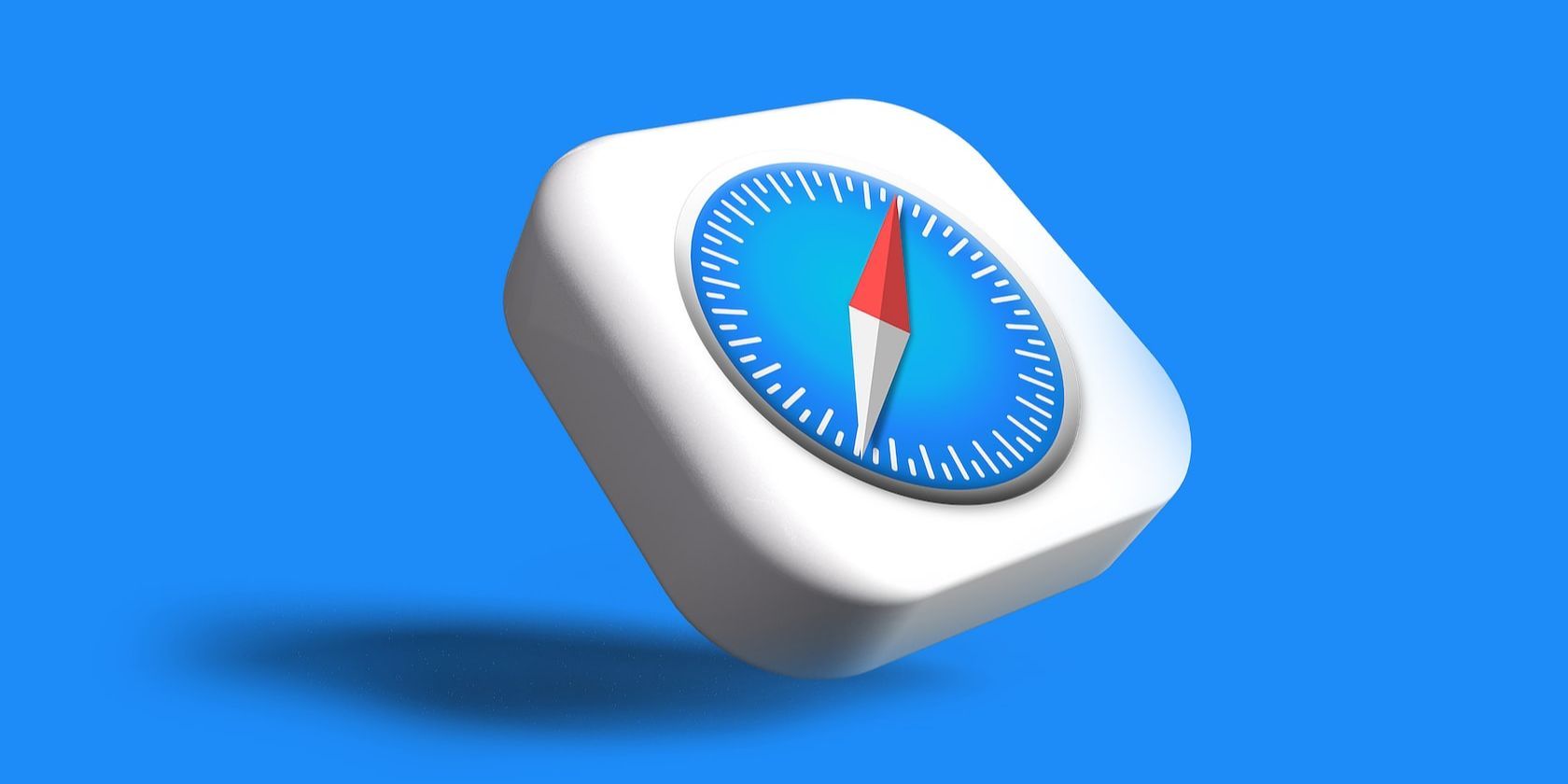 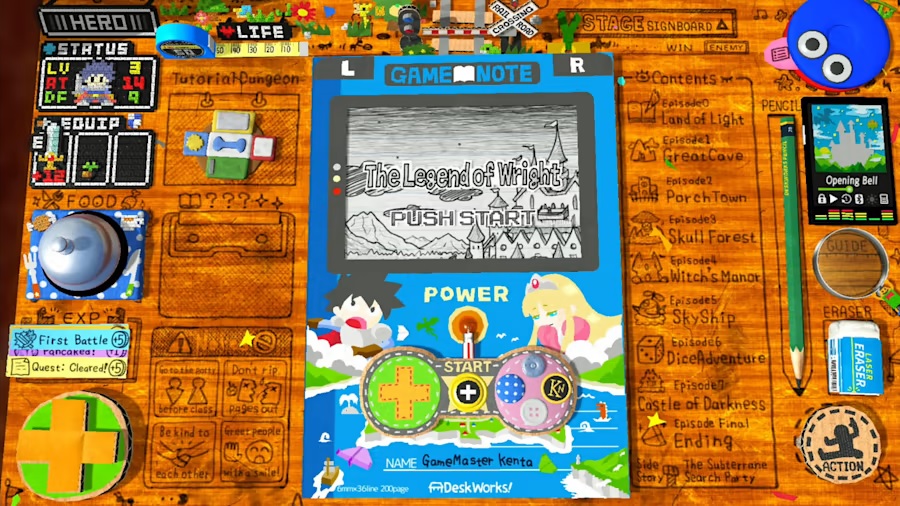 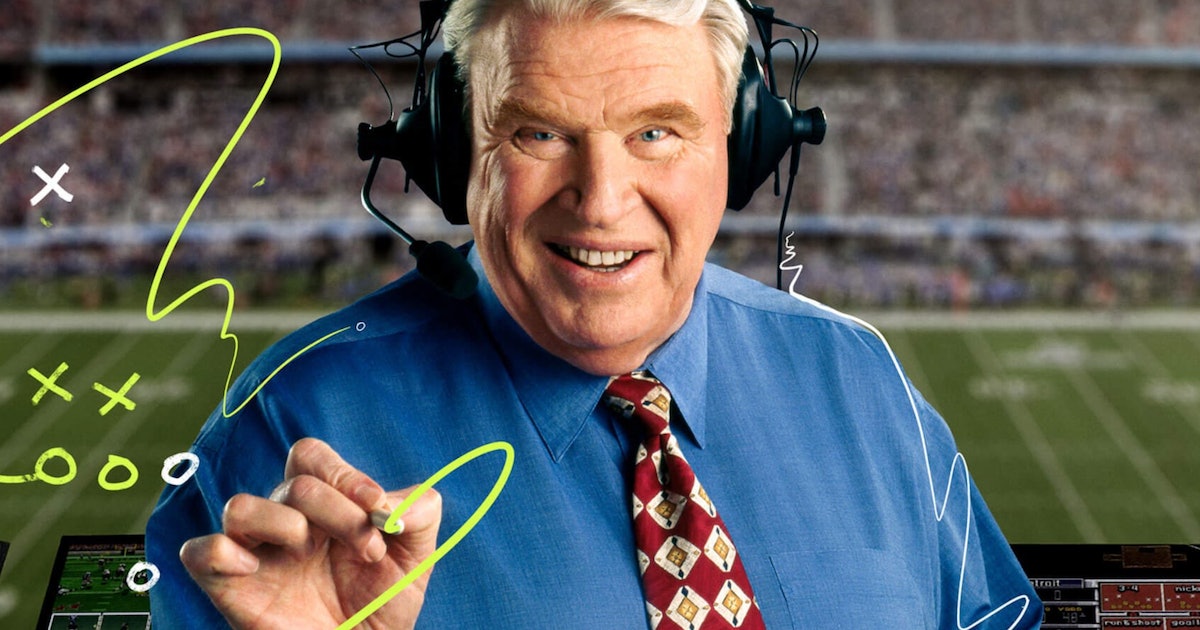 One in four Russians downloaded VPN apps in H1 2022, a global study reveals 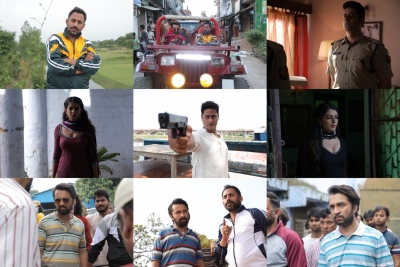 Delete After Reading is a new text adventure from Unmemory’s developer, and it’s coming to mobile