Proprietary Estoppel – When Is A Promise Not A Proprietary Promise? – Family and Matrimonial – UK

Proprietary estoppel claims are brought to enforce a promise
made (and later broken) in respect of property or land. The
textbook example involves an adult child who has spent years
working for a low wage on their parents’ farm on the promise
that they would one day inherit the farm, only to later find that
the farm has been left to someone else in the Will.

Such claims can be tricky as they usually turn on witness
evidence and whose version of events is most persuasive to the
judge.

The recent case of Windsor-Clive v
Rees [2021] provides a warning to prospective
claimants that the assurance relied upon must have been
sufficiently specific as to the property purportedly promised.

Facts of the case

The claimants in this matter were landlords of a farm in
Cardiff. The second defendant’s late father, Jenkin Rees, lived
and worked on the farm under tenancies dating back to the 1960s.
The second defendant, Philip Rees, left school in 1977 and worked
on the farm with his father. Jenkin Rees died in September 2021 and
so Philip Rees was thereafter substituted as a defendant as his
father’s personal representative, as well as being a defendant
in his own right.

In 2016 and 2017 the claimants obtained planning permission for
a substantial housing development on the farm and surrounding land,
to be carried out in phases over a 20 year period. The claimants
were required to pay the Reeses a statutory compensation of five
times the rent (being £45,000) in order to take possession of
the farmland; in fact they offered to pay the Reeses £500,000
for possession of the land, but this offer was not accepted.

In 2018 the claimants served notices to quit in respect of each
tenancy, which included the farmhouse in which Philip Rees lived
with his mother. Jenkin Rees was unsuccessful in his attempts to
challenge the notices to quit and the claimants subsequently
brought a claim for possession of the farm in October 2020.

Jenkin Rees filed a defence in January 2021 which argued that he
had relied on assurances made by the agents of the claimant to his
detriment. He claimed that the claimants promised that they would
only seek possession of the farm on several, ultimately
unfulfilled, conditions.


It was argued that the Reeses had acted to their detriment in
that they had taken on extra responsibilities, they had not
objected to the claimants’ applications for planning
permissions, they gave up some land to the claimants for the
development, and Phillip had committed to remain at the farm in his
40s and 50s rather than securing a livelihood elsewhere.

Unusually, the Reeses did not quantify the share of the farm to
which they thought they were entitled. Rather, they sought a
declaration that the claimants’ ability to recover possession
of the farm was subject to an equity in favour of the Reeses, or
such satisfaction of the equity as the court sees fit.

The Rees’ claim for proprietary estoppel failed in the High
Court and the judge found in favour of the claimants, allowing them
to take possession of the farm.

His Honour Judge Jarman QC considered Thorner v
Major [2009] which established that a proprietary
estoppel claim can only be successful where the relevant assurance
is sufficiently clear and relates to “identified
property owned (or, perhaps, about to be owned) by the
defendant”. Philip Rees accepted in
cross-examination that, although relocation to land on the
claimants’ estate was mentioned as part of the promises, no
specific land was ever identified as available. Philip also
accepted that he and his father knew that they may have to leave
and find an alternative farm, but that was again on unidentified
land. Philip and Jenkin had also expected to be tenants of any such
alternative farm though they hoped that they would be provided with
compensation to buy at least some of the land. The Reeses were
therefore unable to demonstrate that they had been made a promise
that was proprietary in nature.

His Honour Judge Jarman QC commented that, even if there was a
sufficient proprietary element to the promises, the promises were
not sufficiently clear or certain. Accordingly, the only available
remedy to Philip Rees and his father’s estate would be monetary
rather than proprietary in nature.

Although the proprietary claim had failed at the first hurdle of
the test as set out in Thorner v Major ,
the judge went on to consider whether detrimental reliance had been
established for completeness. The first head of detriment, namely
that the Reeses carried on farming in a good manner, was dismissed
as they were contractually obliged to do so in any event. Although
additional tasks were taken on as a result of the development, the
Reeses were paid for the additional work. Philip Rees was also
unable to persuade the judge that he had forgone the opportunity to
pursue alternative career paths as, on examination, he told the
court that he had carried on farming because he didn’t know any
different and it was what he had grown up with. As to not objecting
to the planning permissions, in fact Philip Rees accepted when the
documentation was put to him that he had in fact made
objections.

The case of Windsor-Clive v Rees
serves as a warning to parties seeking to advance a proprietary
estoppel claim that the promises relied on must relate to a
specific piece of land. Where that may cause difficulty, there are
alternative estoppel claims which may be more appropriate to
pursue, for example, promissory estoppel or estoppel by
representation. However, with any estoppel claim, the promise
relied upon must still be sufficiently clear.

Prospective claimants also need to consider carefully whether
they have actually suffered any real detriment in reliance of the
promises made to them. Clearly it will not be sufficient to have
taken steps one was already contractually obliged to take. Nor is a
judge likely to be persuaded by a claimant who simply says he might
have pursued an alternative career, for example, without evidence
setting out details of alternative career plans.

On a more practical point, this case demonstrates the importance
of engaging in alternative dispute resolution and considering any
offers made very carefully. The Reeses declined an offer of
£500,000 in 2016, only to spend the next five years embroiled
in expensive litigation which ultimately resulted in a loss at
trial.

The content of this article is intended to provide a general
guide to the subject matter. Specialist advice should be sought
about your specific circumstances. 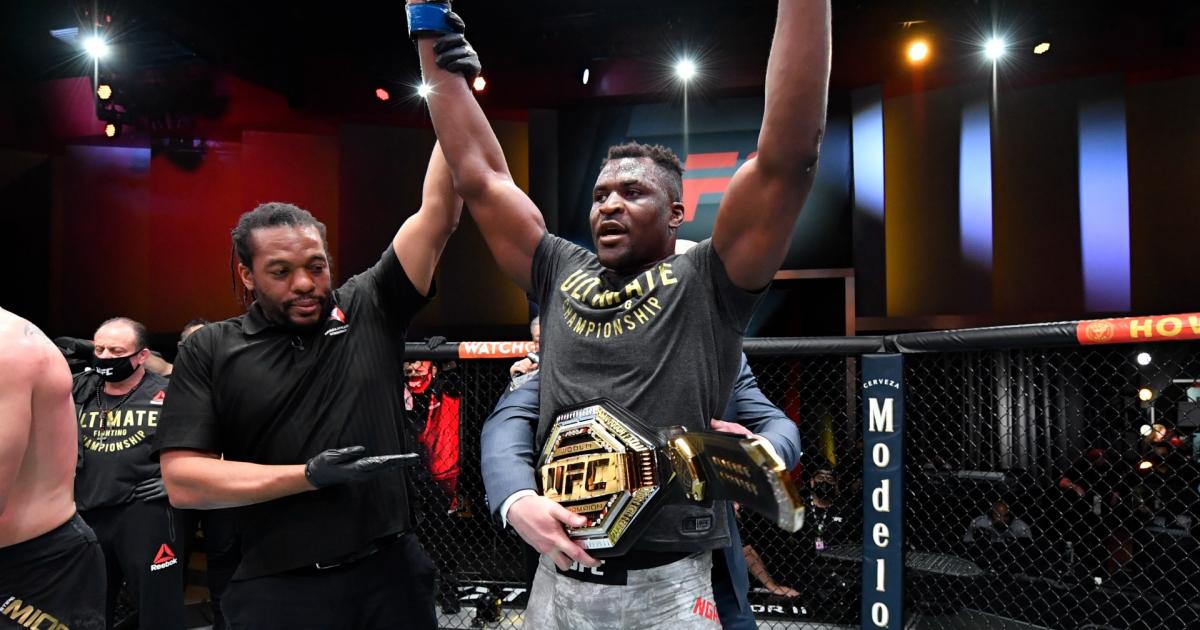 UFC 270 – Ngannou vs Gane: When is it, where is it, how to watch in Australia, full fight card and betting odds

When is a COVID-19 Test Right for You?

Travel The World Vicariously Through These 3 Movies And TV Shows