The Prakasam district has made an achievement with the police personnel facilitating a record 76,725 downloads of the Disha app in about a month’s time.

Thanks to the launch of a lucky draw contest by Superintendent of Police Malika Garg on February 1, the district topped the State in the number of downloads of the app during the month. The initiative provided the much needed impetus to prod women to download the app and feel safe and secure at all times, said South Coastal range Deputy Inspector General of Police C.M. Trivikram Varma.

Taking part in the celebrations ahead of the International Women’s Day here on Sunday, he described the app as a multi-faceted protective shield and said it was a must for every woman for enhanced security. He said 90% of the cases pertaining to incidents of gender crime in the region was disposed of within two months. In almost 2,000 cases, charge-sheets were filed in just a week and the perpetrators in heinous crimes against women were caught and brought to justice swiftly, thanks to the initiative.

Highlighting the various steps taken by Prakasam police to enhance security for women, the SP urged all women to compulsorily keep the Disha app on their mobile and report any cyber bullying or blackmail immediately to the police.

Skits, dances, songs were performed on the occasion to highlight the salient features of the app to the assembled women, including winners of the lucky draw, who provided valuable inputs to the police on various policing issues at the grassroots level.

The mahila police explained how Disha SOS App could be used to teach a lesson to mischief-mongers. In emergency situations, women in distress could also dial 100 or 112.

Special party police personnel performed skits to highlight the problems of human trafficking and also drug menace. The lucky draw winners were given prizes. Mahila police personnel, who acted as facilitators in ensuring maximum downloads, were also felicitated on the occasion.

Inaugurating renovated Disha Counselling Centre at Disha police station here, the DIG said counselling hitherto provided online for women would now be available at the centre to facilitate resolution of family disputes and other women-related grievances. 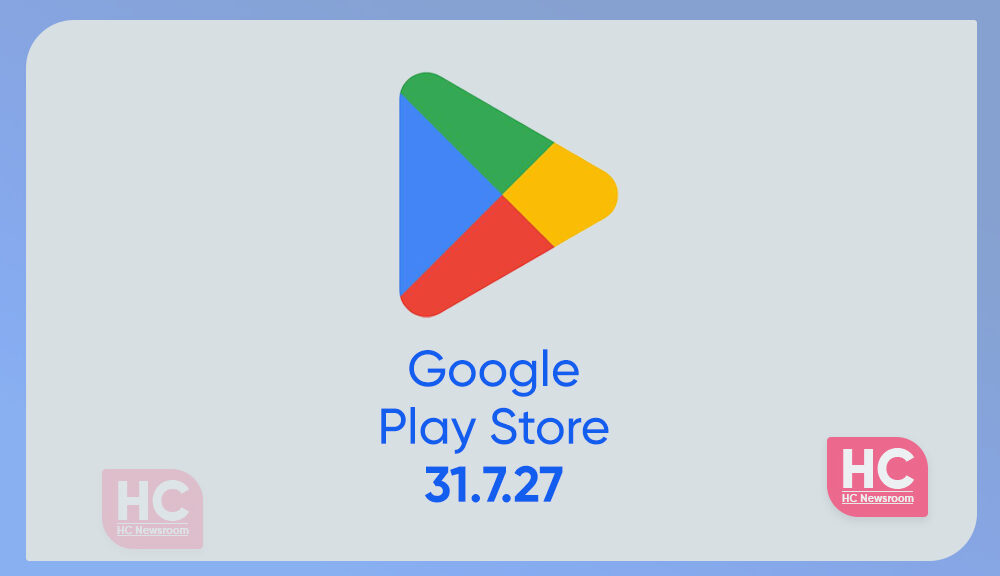 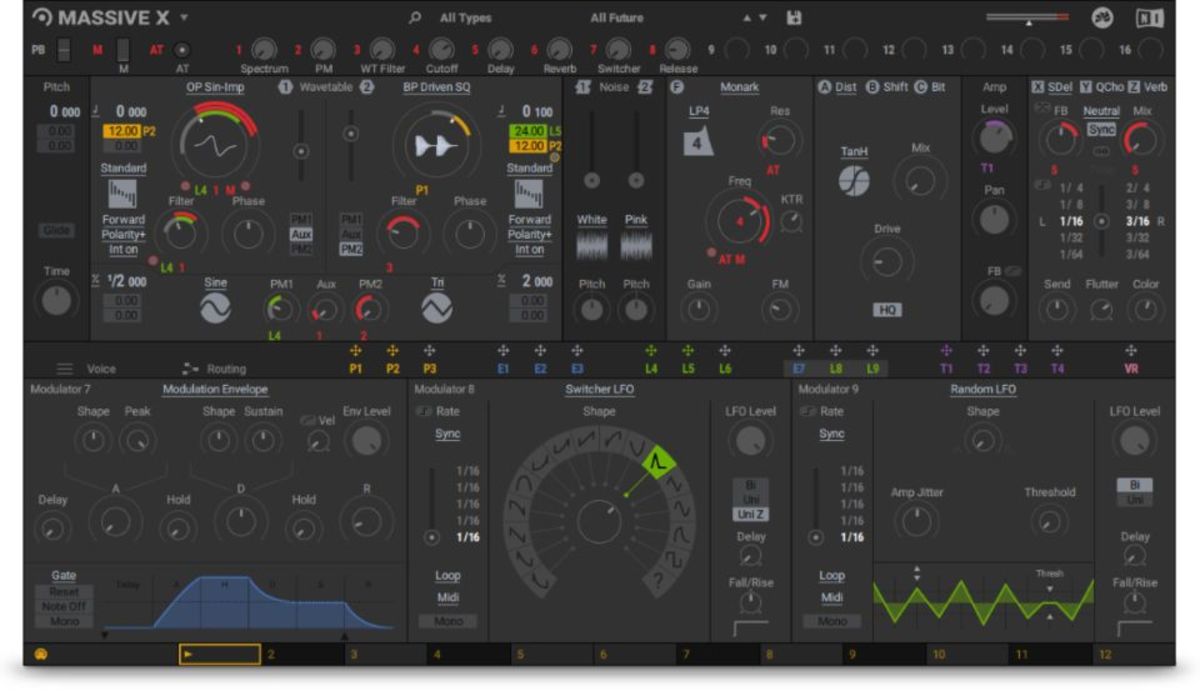 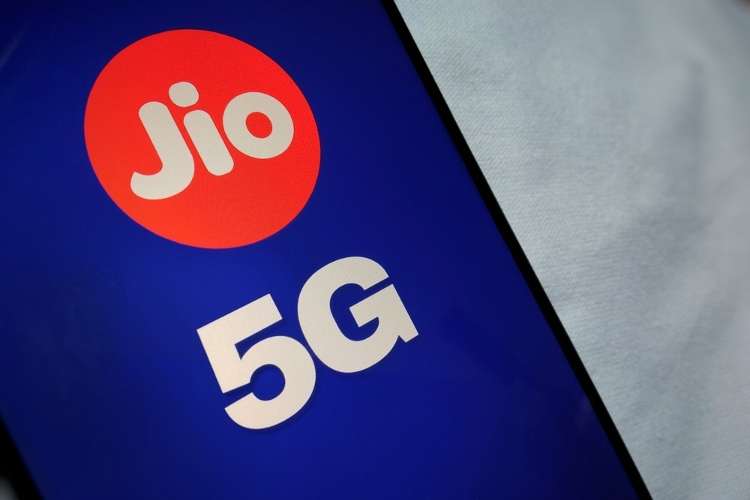 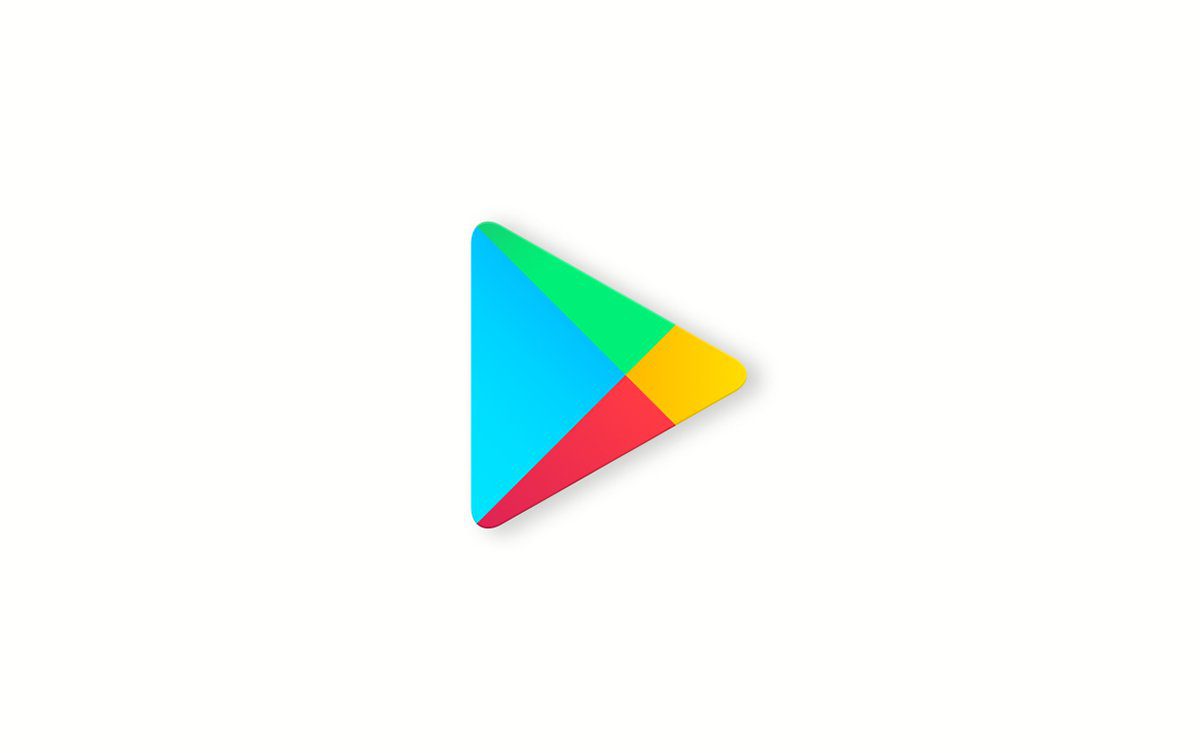 The Best Transformers Characters Who Were Ruined By The Movies