Fortnite Chapter 3 Season 3 battle pass has reportedly leaked, as has the June Crew Pack. The leak began to pick up traction when well-known Fortnite content creator Hypex tweeted about it.

POSSIBLY LEAKED SEASON 3 BATTLEPASS & JUNE CREW PACK!
This was apparently posted on 4chan last night. I highly doubt it’s fake as it’s WAY too much effort for someone to fake something like this, but who knows.. pic.twitter.com/gMQSneoYRA

Although this leak could be fake because it was originally posted on 4chan, some of the skins align with previous reports. It’s been long-rumored that characters like Darth Vader and Indiana Jones would make an appearance as playable characters on the island.

Under the Coming Soon tab, you can see Indiana Jones as a playable character on the top-right of the image. In Chapter 3, Season 2, Prowler was labeled as coming soon until midseason, and the only way to unlock him was by completing a series of quests. Players will have to wait to unlock Indiana Jones if this leak is accurate.

Right underneath Indiana Jones, we see another variant of the Mecha Team Leader skin under the Fortnite Crew tab for June. This also aligns with the upcoming Collision Event set to take place on June 4. The rest of the images seem to show off original Fortnite characters, and one that you may need to assemble as the season continues.

For more Fortnite news, check out our guide on completing Week 10 Resistance Quests and our gun on the returning weapons this week: Rail Gun And Recon Scanner: Locations, Stats, And How They Work. 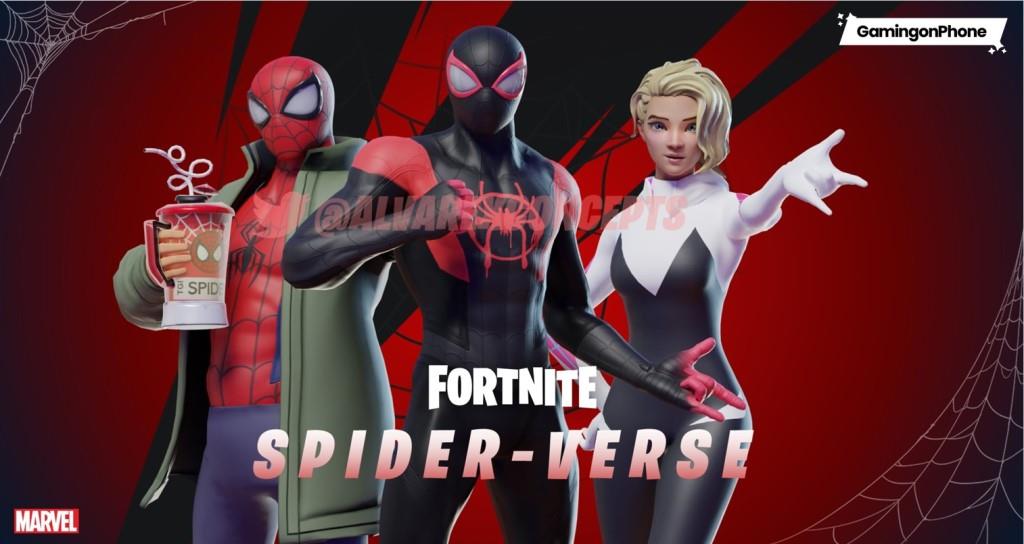 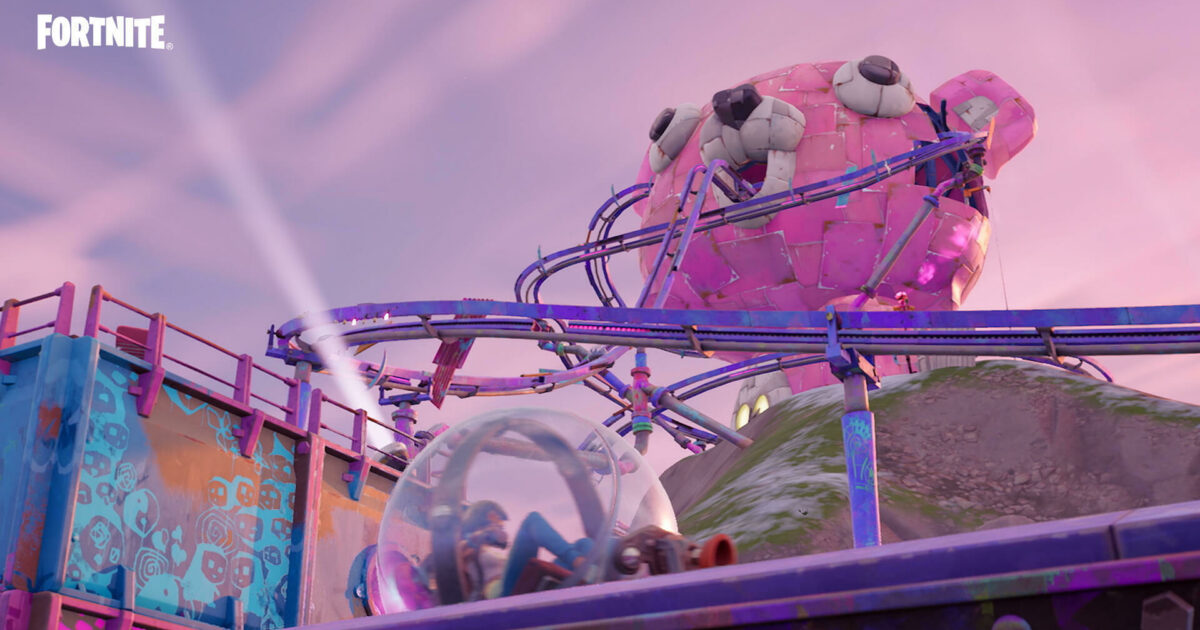 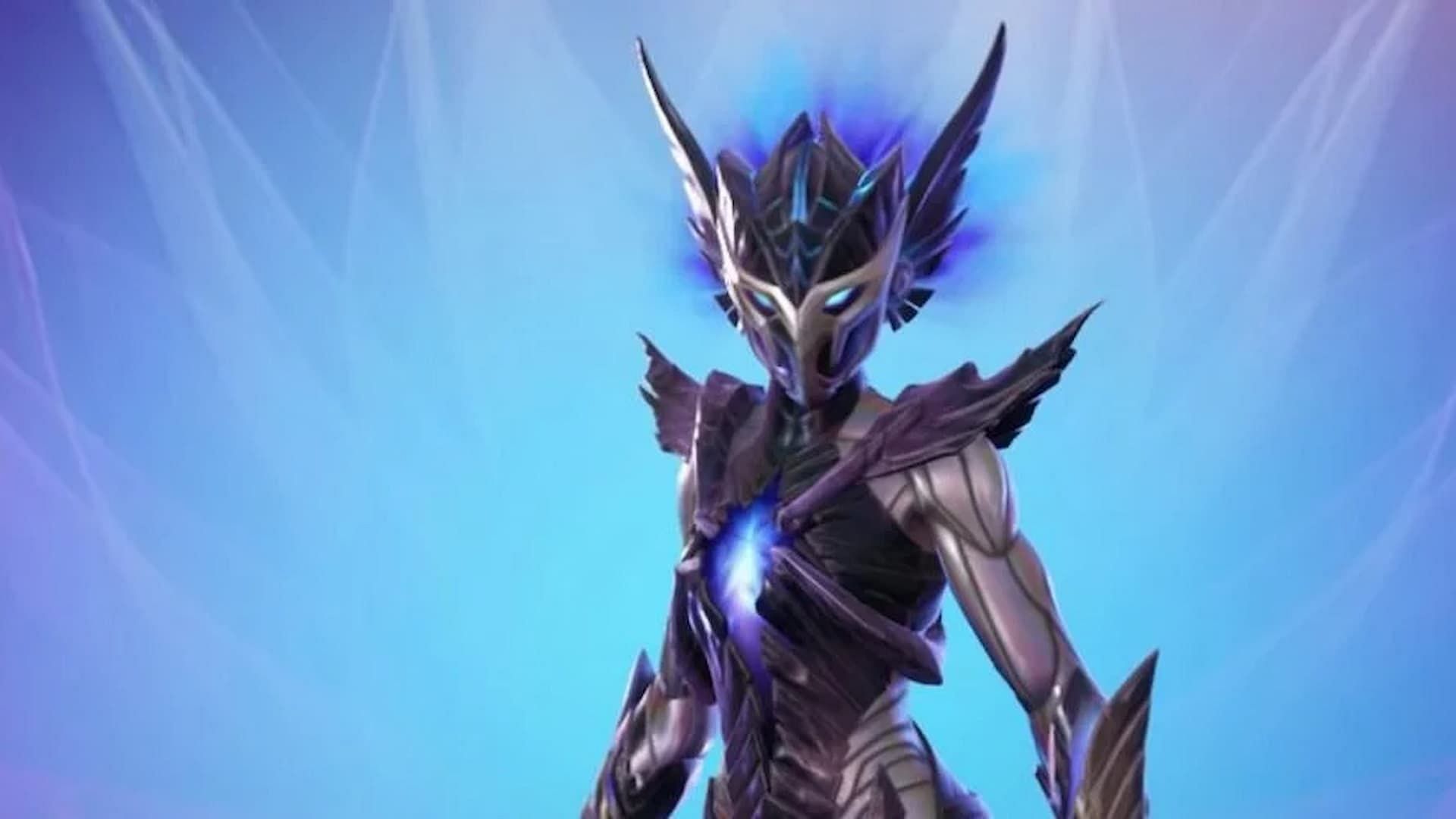 Are Fortnite skins slowly getting lazy with each passing season? The community weighs in Texas State Sen. Roland Gutierrez working to get Uvalde victims’ families all money raised for them