SANTA ROSA — A man who allegedly robbed multiple iPhones from a store in Santa Rosa was arrested after a high-speed police chase Wednesday.

The theft happened at the AT&T store on the 2100 block of Santa Rosa Ave., just east of US Highway 101 and south of State Route 12. The suspect had reportedly fled the area in a black Honda SUV before officers arrived.

On May 25, 2022, at around 7:50 pm, Santa Rosa Police Officers were dispatched to the AT&T store in the 2100 block of Santa Rosa Avenue regarding a theft that had occurred of multiple iPhones. The suspect fled the area in a black Honda SUV before officers arrived, police said.

A responding police sergeant spotted the suspect vehicle in the area of ​​Highway 101 and Corby Ave. and tried to pull the driver over. The vehicle instead took off at a high rate of speed, police said. Other police officers joined the chase onto southbound Highway 101.

The suspect vehicle exited the freeway at Todd Road and officers continued the chase for several blocks on surface streets before the vehicle got back onto southbound Highway 101. The chase continued at speeds up to 100 miles an hour and officers were provided help from a Sonoma County Sheriff’s helicopter crew.Da

At the Marin County line, the California Highway Patrol took over the pursuit from Santa Rosa police. The chase ended in San Rafael when the driver exited the highway at Lincoln Avenue and pulled over. CHP officers arrested the suspect, identified as 43-year-old Gregory Dawson of San Francisco.

A 17-year-old boy was also in the vehicle. He was released to his guardian.

After Dawson’s arrest, police said he suffered a medical emergency unrelated to the pursuit or arrest. He was taken to a hospital in San Rafael, and because of his medical conditions, he was cited and released at the hospital.

According to police, the stolen phones were estimated to exceed $3,000.00 in value. 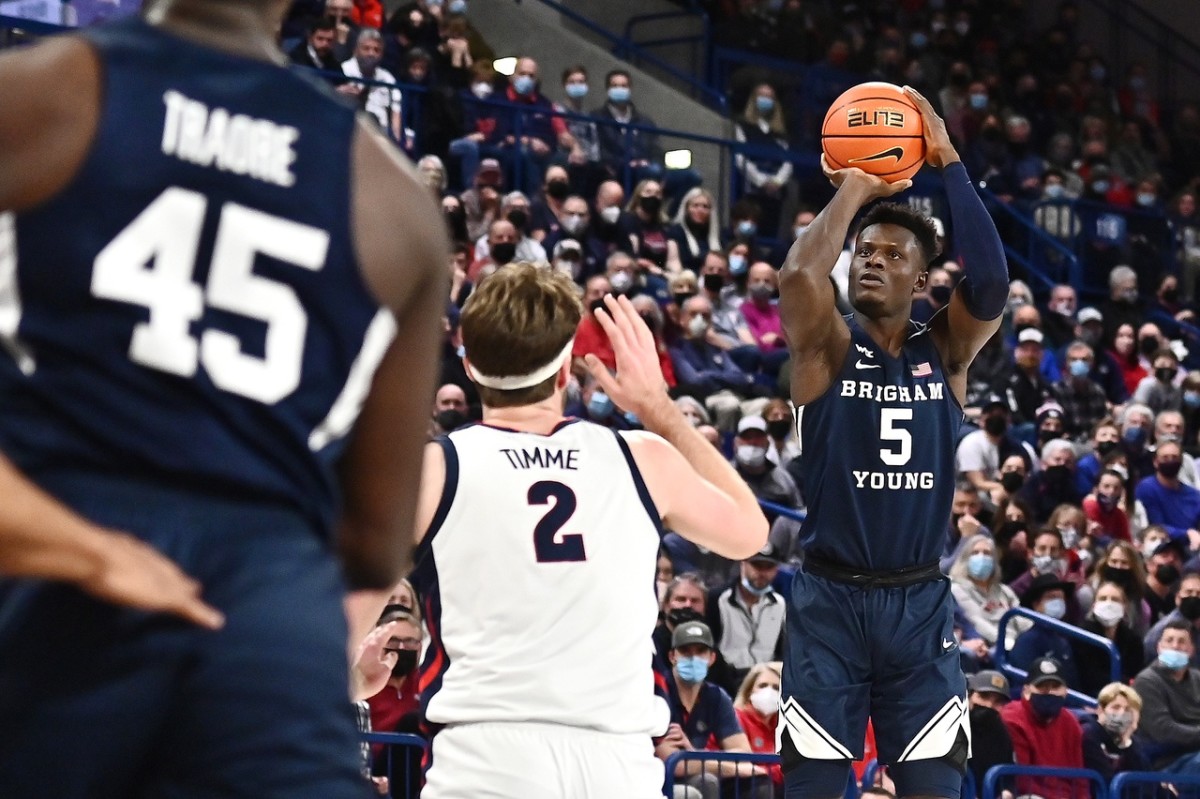 How to Watch BYU Men’s Basketball vs San Francisco

Diabetes and vitamin D: What we know

How to Make a Wedding Easier on Your Guests