PlayStation has announced its list of most downloaded games during February 2022 on the PlayStation Store. Most notably, the list of top downloads saw new titles take the top spots in both US/Canada and EU markets ranging from Sifu to Elden Ring.

The announcement comes at a time of increasing activity and hype around Sony’s PlayStation platform, particularly considering the catalog of upcoming titles and the rumored Xbox Game Pass competitor – PlayStation’s Project Spartacus. The February 2022 list of most downloaded PlayStation Store games follows up last month’s list with many players embracing new releases by the numbers, on both PS4 and PS5 consoles.

February saw a number of highly anticipated game releases with titles like Horizon Forbidden West, Elden Ring, Dying Light 2, and Sifu. Unsurprisingly, these were among the top PlayStation Store downloads for last month. Elden Ring took the top spot for both PS4 and PS5 downloads in US/Canada markets along with the leading number of downloads for its PS5 version in the EU. Sony’s own Horizon Forbidden West made it the second-most downloaded game in both US/Canada and EU markets. The PS5 version of the contentious Cyberpunk 2077 was also among February 2022’s top downloads. Other notable top titles include FIFA 22 (PS4/PS5), Grand Theft Auto V (PS4), and NBA 2K22 (PS4/PS5) while Fortnite was the most downloaded Free-to-Play game during the month.

Along with February 2022’s top downloads list, Sony also announced some of its upcoming PlayStation titles in the latest State of Play event. Among the list of anticipated games include Ghostwire: Tokyo, Forspoken, Teenage Mutant Ninja Turtles: The Cowabunga Collection, Valkyrie Elysium, Gundam Evolution, and more. Furthermore, with rumors of its possible Game Pass competitor on the way, popular titles like Ghost of Tsushima: Legends, Team Sonic Racing, and Ghostrunner (PS5 only) made way to PS Plus as part of March 2022’s catalog of free games for PS Plus subscribers.

While Sony looks to build up hype and anticipation among players, the company has also been dealing with its share of controversies as of late. Most notably, the class-action lawsuit levied against Sony on company-wide sexism allegations. Now eight more women have come forward accusing Sony of sexism. Although it’s not the company’s first class-action lawsuit it’s unclear how this will play out for Sony. Time will tell how this will impact the company in the midst of its active efforts to build and grow its PlayStation user base. 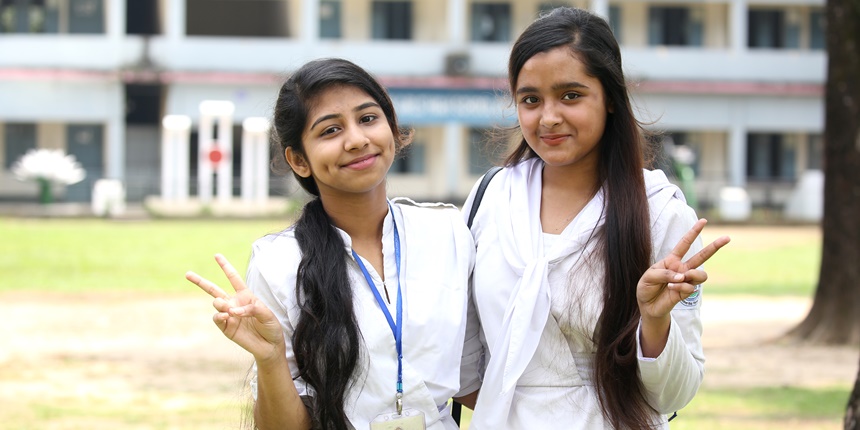 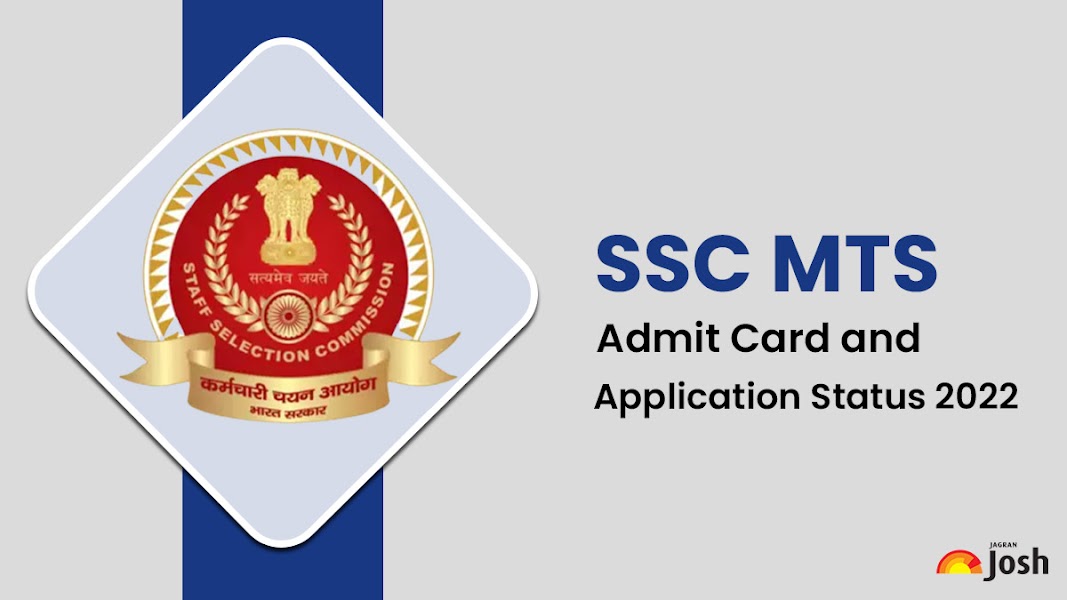 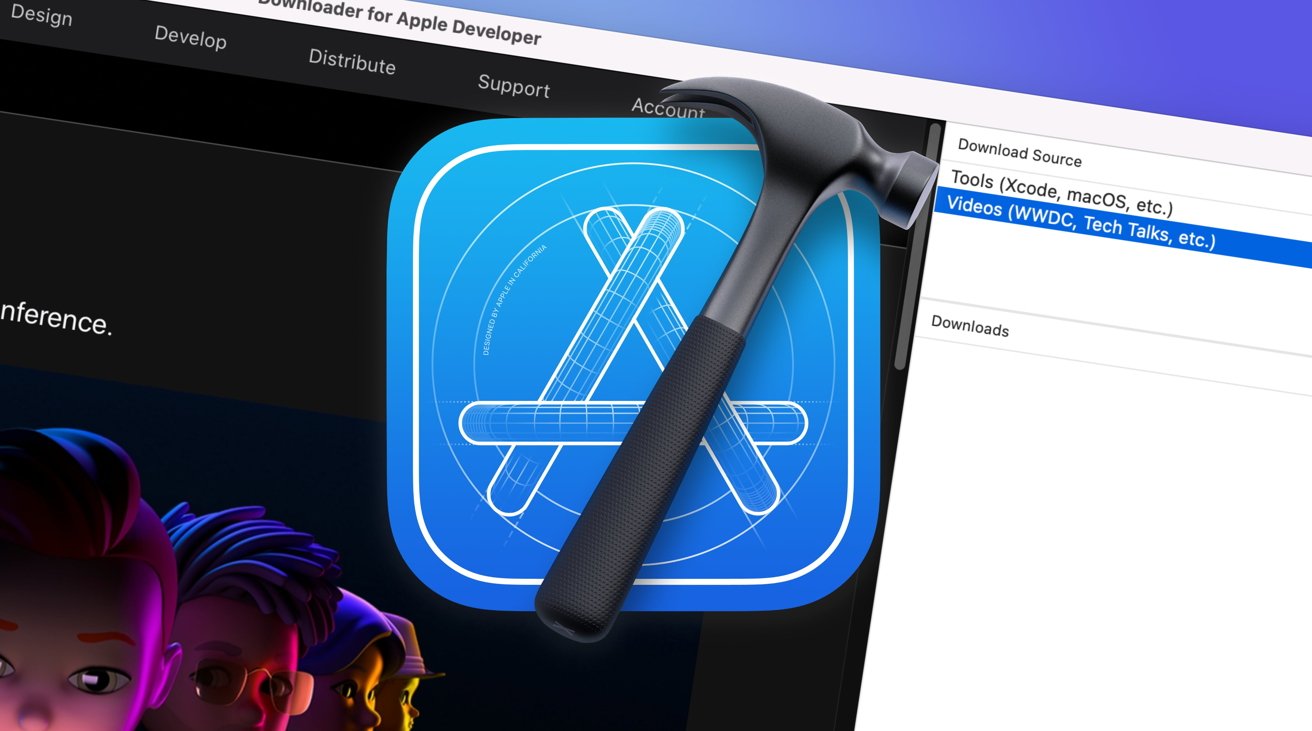 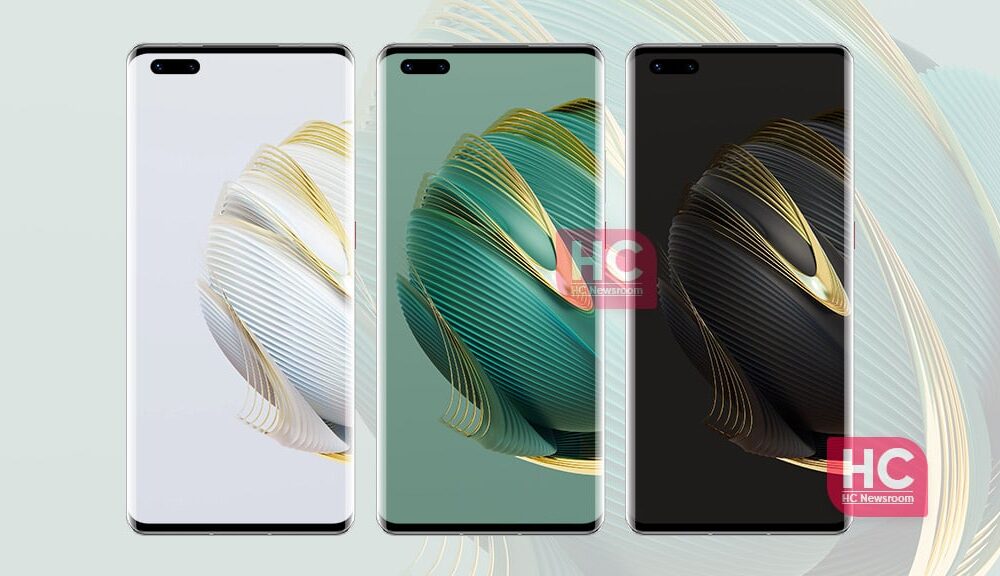 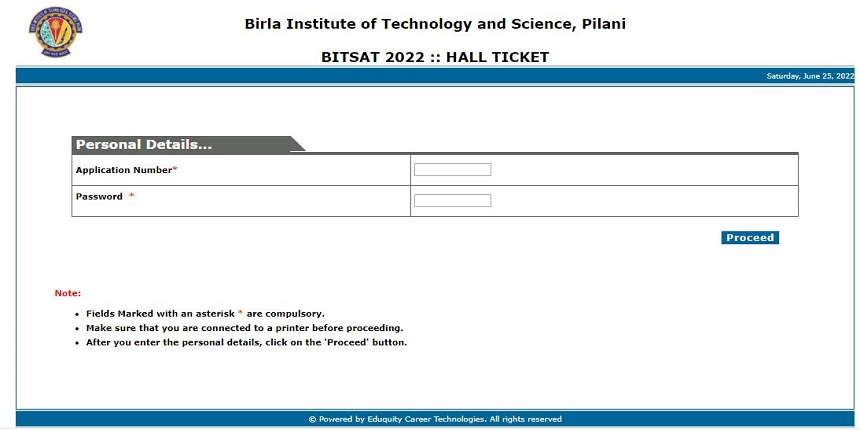 What is the deal with... Jerry Seinfeld's 2004 Porsche Carrera GT selling for $US1.9m 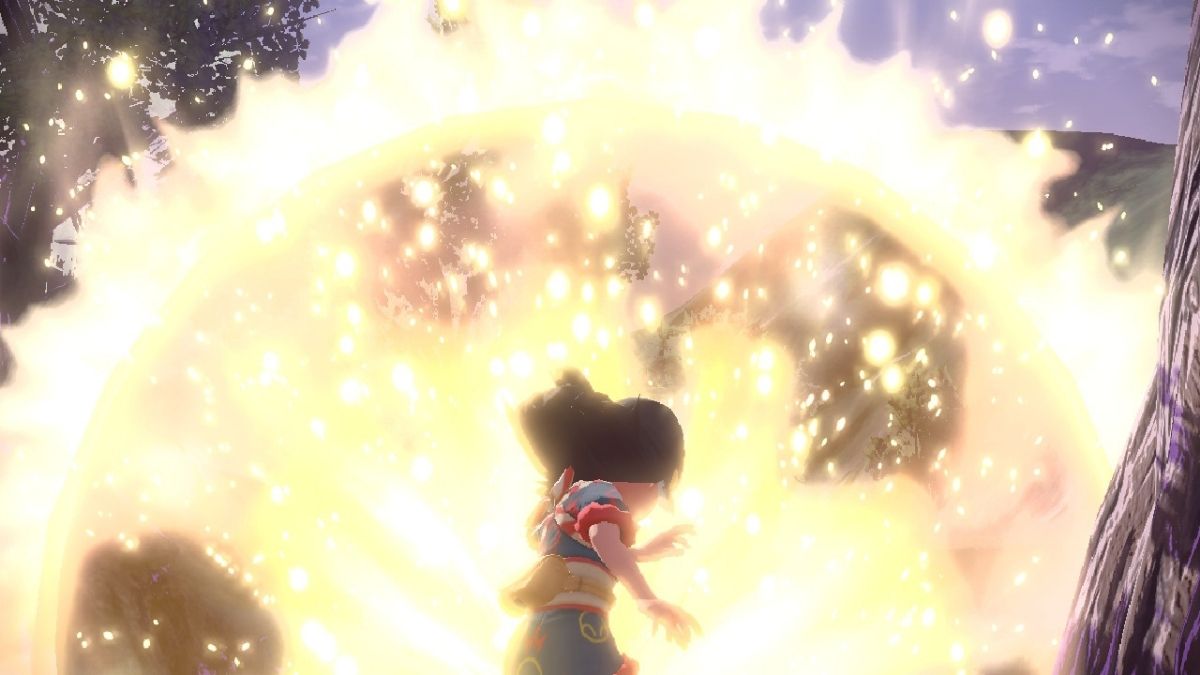 How to get the Celestica Flute in Pokemon Legends: Arceus

YouTube Doesn’t Allow PiP on the iPhone. Here’s How You Can Do It Anyway.