Playing to win: are Mattel movies about to take over Hollywood? | Movies

Deep down, everyone wishes they were Marvel. Armed with nothing but B-grade IP and heroic levels of pluck, a lowly comic book company slowly went about wrestling the film industry into an inescapable stranglehold. But a decade and a half on, Marvel has become the established order. It is time for a new plucky upstart to stage another revolution. That upstart?

Mattel. You know, Mattel. The toy people. No, really.

This weekend, Mattel Films VP Robbie Brenner gave an interview to Variety, during which she laid out her ambitious plans for cinematic domination. Brenner, who in 2013 produced Dallas Buyers Club, unveiled a slate of films that is staggering in its ambition and amassed talent.

Margot Robbie and Ryan Gosling have signed on to star in a Barbie movie directed by Greta Gerwig, working from a script she co-wrote with Noah Baumbach. Lena Dunham is writing and directing a Polly Pocket movie starring Lily Collins. Akiva Goldsman is writing a Major Matt Mason film that will star Tom Hanks. Now, unless I am mistaken, the people named in this paragraph have between them won three Oscars (and been nominated for another 14) and seven Emmys (and been nominated for a further 15). And they’re making films about toys.

There’s also going to be a He-Man film, a Hot Wheels film, a Rock ‘Em Sock ‘Em Robots film, a Big Jim film, a horror franchise based on Magic 8 Ball and films based on Chatty Cathy and Betsy Wetsy. Three years from now we will all find ourselves drowning in Mattel films.

Isn’t this incredible? Thanks in part to Marvel packing out the multiplexes with endless superhero blockbusters, there is no longer a commercial market for theatrically released mid-budget fare. And the people who made those films – the Oscar fare, the romcoms, the beloved indie classics – have found themselves without a home. Until now, these people ultimately had two options: either lash themselves to the deep pockets of the streamers, or bite the bullet and enter the world of television. Both choices, in one way or another, represent a compromising of ideals.

But now Mattel, glorious Mattel, has ridden to the rescue with a beautiful third way. “Hey Gerwig! Hey Dunham! Hey Baumbach and Hanks!”, it has said. “Here is a budget you never thought imaginable, and free rein to make exactly the sort of film you have always dreamed of making!” True, they’re working under a contract stipulating that whatever they produce has to be a transparently cynical attempt to synergise the world’s greatest art form into toy sales, but beggars can’t exactly be choosers.

It’s easy to sneer, of course. But then again, people sneered at Marvel 15 years ago. Who would watch a film about a no-mark superhero like Iron Man, they thought. Who would possibly watch something as grotesquely jingoistic as a post-Iraq Captain America movie? Or Ant-Man, or a film about a talking tree monster? The same could be said for Mattel. Watching a Polly Pocket film genuinely sounds like the worst afternoon of anyone’s life. But it could end up being Star Wars for all we know. It could end up being Citizen Kane. Mattel might just be ushering in a whole new epoch of cinema.

This is just the start. Once these Mattel films become enormous blockbusters, who knows what will be next. Mattel has an impressively deep well of properties to draw from, so the sky’s the limit. We might soon see a Street Sharks movie. A Princess Mommy movie. A Merry Cherry Muffin movie. Perhaps, if we all close our eyes and wish, we’re only a few years from hearing the words “the Oscar for best picture goes to Pooparoos” spoken out loud in an auditorium of glamorous A-listers.

Of course, any idiot can simply license their intellectual property to Hollywood. If Mattel is really serious about becoming the next Marvel, it needs to step up a notch. It needs to create a whole extended universe. Imagine how incredible it would be if Mattel could persuade an auteur like, say, Paul Thomas Anderson to make He-Man: When Barbie Comes to Town. Or Alejandro G Iñárritu to make Rock ‘Em Sock ‘Em Robots v Thomas the Tank Engine. At this rate it can only be a matter of time before the ghost of Stanley Kubrick is hired to make Chatty Cathy in Flushin’ Frenzy: Diarrhoea Smackdown. This is the future of cinema, and the quicker we all accept this the better.

How to Reset Default Apps on Android 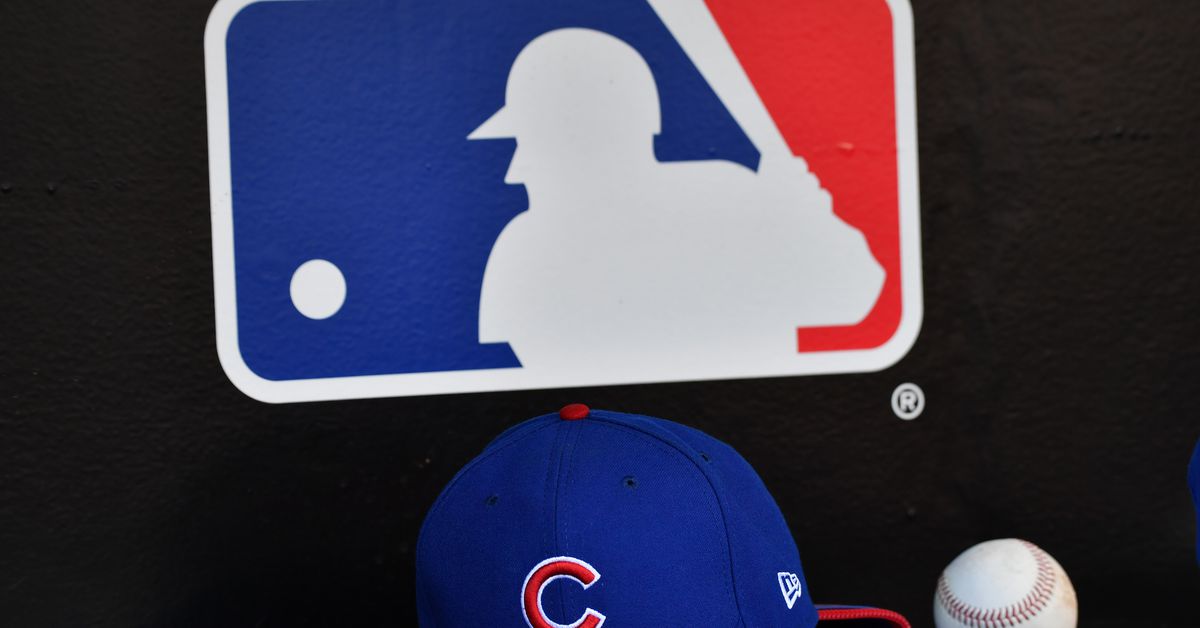 Fortnite’s Top Players Are Unhappy With the Game’s State