Major League Baseball and the Players Association met to discuss core economics for the first time since the owners locked out the players on Dec. 2. The players were discouraged by the proposal MLB made and no follow-up bargaining session was scheduled as of Thursday afternoon, people with knowledge of the talks said.

The proposal avoided some core aspects where the players are hoping to make gains. In other areas, the players viewed changes reflected in MLB’s proposal as insignificant.

Pitchers and catchers are scheduled to report to spring training in mid-February. The union will hold internal discussions on how to respond to MLB’s proposal. 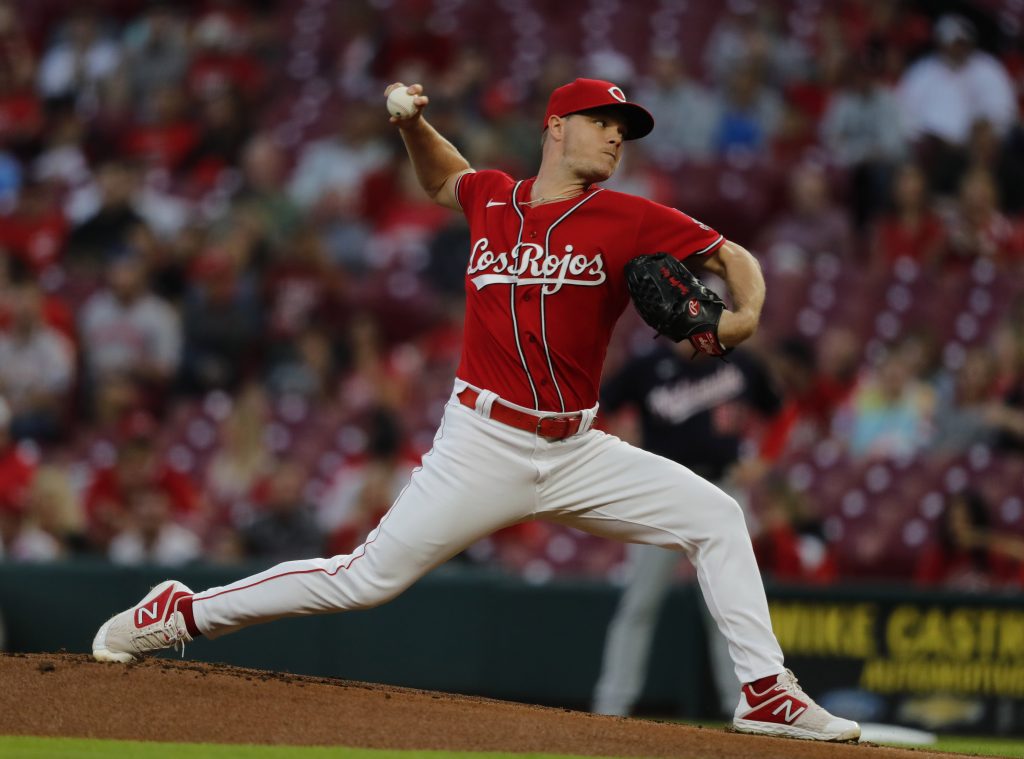 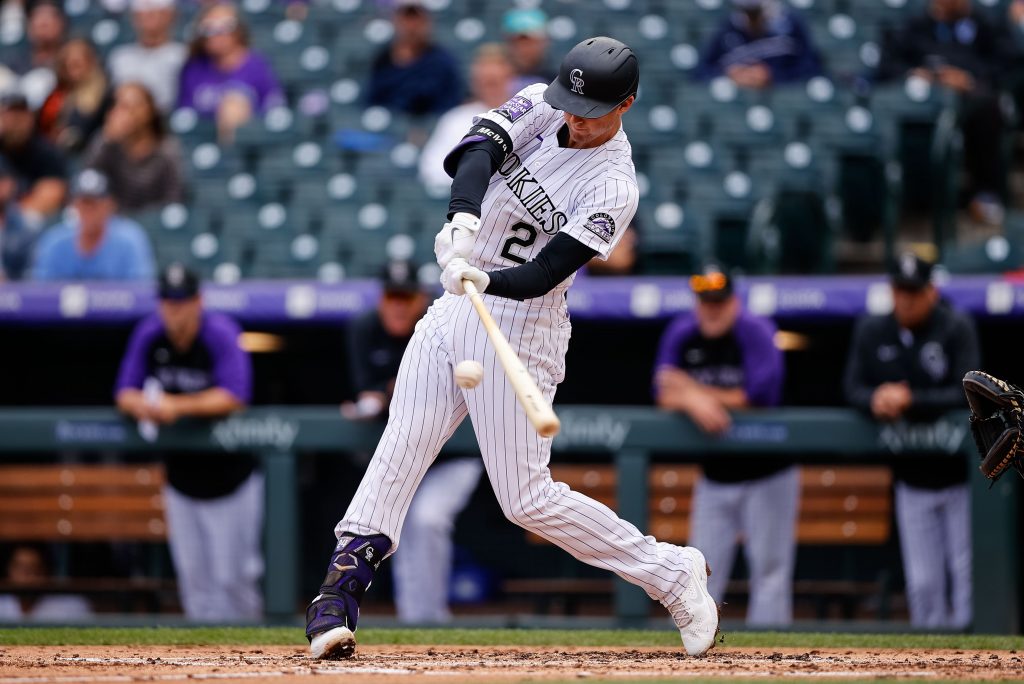 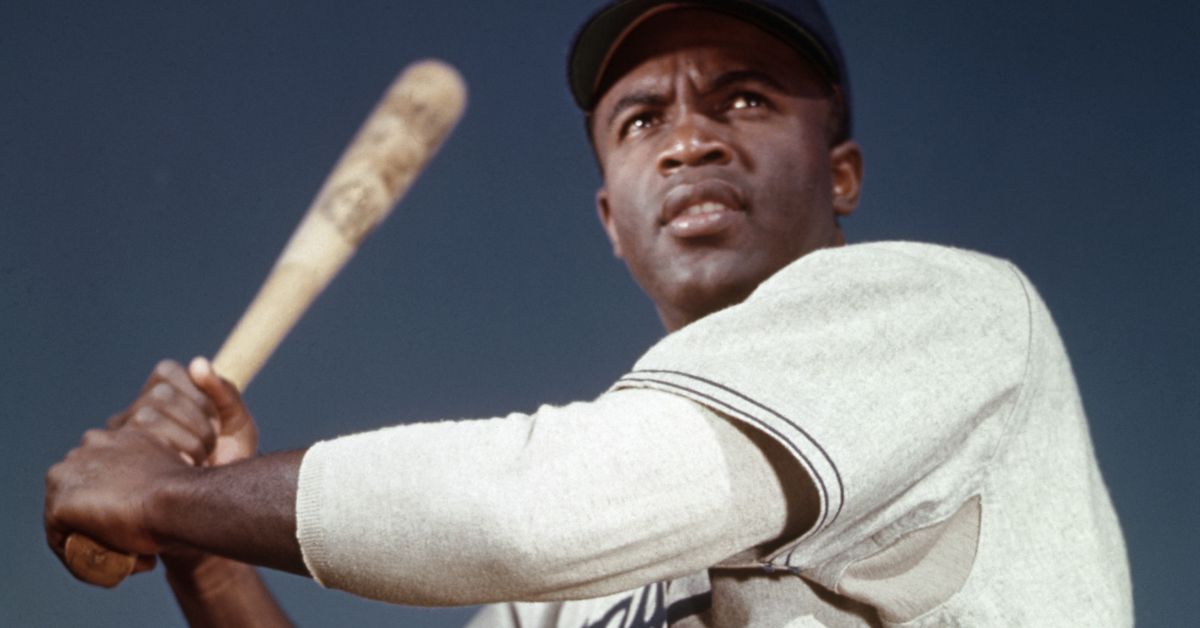 The cast of Ozark season 4 as Jason Bateman returns

Netflix series Arcane is one of the best video game adaptations ever made, and its own unique beast

CN2 at the Movies: The King’s Daughter