PITTSBURGH, PA – MAY 21: Yoshi Tsutsugo #25 of the Pittsburgh Pirates in action during the game against the St. Louis Cardinals at PNC Park on May 21, 2022 in Pittsburgh, Pennsylvania. (Photo by Justin Berl/Getty Images)

A poor 5th inning led to the beginning of the undoing for the Triple-A Indianapolis Indians on Friday night. Following a 13-4 loss against the Nashville Sound the top farm club of the Pittsburgh Pirates is now

Mike Burrows started for Indy and early on was pitching well. With two outs in the 5th inning and the Indians leading 3-0, the wheels fell off the cart for Burrows. Burrows allowed a triple- back-to-back doubles and back-to-back singles before being lifted.

Continuing his rehab assignment at Triple-A Kevin Newman started at second base and was 3-for-5 with a RBI. Newman has been working regularly at second base in recent days and it appears that he could take over as the primary Pirate second baseman when he returns from the injured list.

Yoshi Tsutsugo also made another rehab start. He was 1-for-3 with a home run, 2 RBI and drew his 8th walk of his rehab assignment. Cal Mitchell and Travis Swaggerty were both 1-for-4 at the plate. 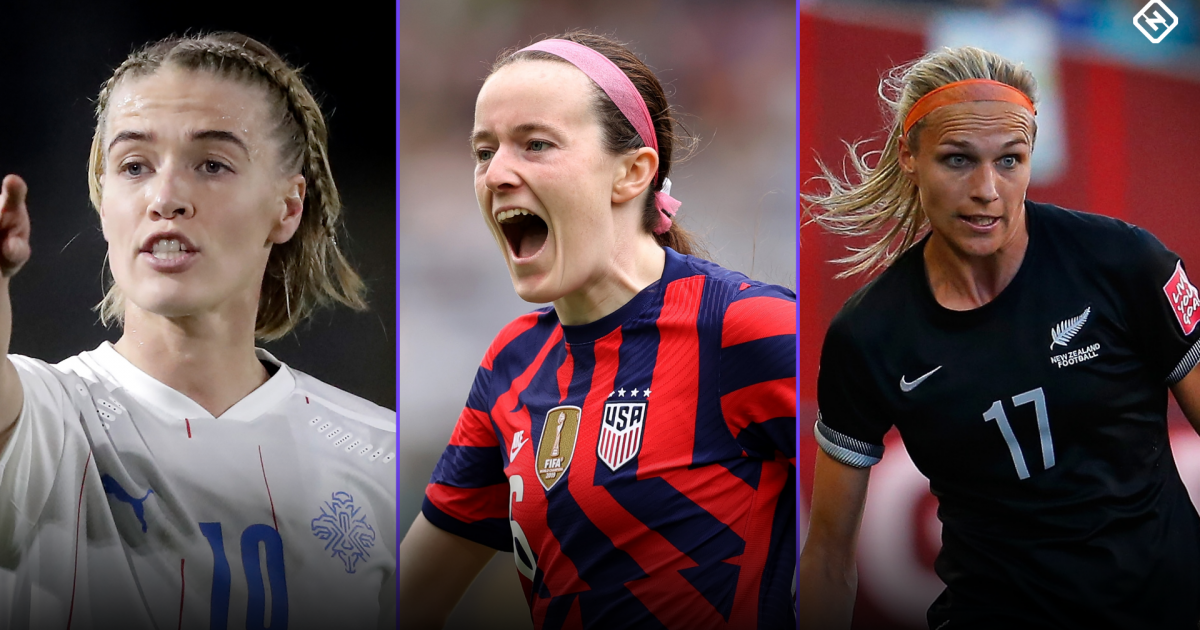 5 things a DSLR still does better than an iPhone

How To Make Your Bitcoin Lightning Network Node Mobile

A ‘Master Class’ in Gerrymandering, This Time Led by N.Y. Democrats