Personal income remained strong in April, even as inflation took a bite. Americans continued to add more cash to their wallets in April, but found that it wouldn’t go as far as it did this time last year, according to data released on Friday.

Personal income after taxes rose 0.3 percent last month, but fell 0.3 percent from the same month last year, reflecting the government’s 2021 distribution of stimulus checks. Adjusted for inflation, that measure of income was flat on the month but down 6.2 percent from last year. Spending climbed 0.9 percent over the month, but rose less in real terms as inflation continued to rise at its fastest pace in decades.

The new numbers, from the Commerce Department, suggest that after two years of Covid restrictions, consumer appetites are robust despite goods shortages, overbooked airplanes and skyrocketing oil prices driving up the cost of everyday life. Economists are increasingly project that momentum will slow as the Federal Reserve tries to cool the US economy with interest-rate hikes and pandemic stimulus wanes.

“At least in the second quarter, consumers really had their purses wide open,” said Kathy Bostjancic, chief US economist at Oxford Economics. “We think eventually that’s going to have limits. Right now we’re all feeling pent-up and just need to travel. But come next year, it’s a different story.”

More spending has been moving toward experiences like hotel stays, concerts and haircuts in recent months as people have grown more comfortable in crowded spaces. Goods prices, while disrupted by ongoing supply chain snarls and the war in Ukraine, have been rising faster than the cost of services. Adjusted for inflation, goods spending rose 1 percent over the month, while services spending rose 0.5 percent.

That dynamic has rocked big-box stores like Walmart and Target, which have found themselves unable to pass along higher costs to shoppers. Stocks of discount retailers like Dollar Tree, by contrast, surged on Thursday as they reported sales increases and raised their earnings forecasts.

America’s ongoing consumption binge has been fueled by a very low unemployment rate and relatively strong wage increases, especially on the lower end of the income spectrum. A snapshot of’ financial health conducted last fall and released by the Federal Reserve this week found that 78 percent of Americans at least felt they were “doing OK” — the highest rate in the survey’s nine-year history.

That sense of financial well-being during the pandemic had been buoyed by bank accounts fattened by government stimulus checks and suppressed spending on things like office clothing and business travel. But while household balance sheets remain healthy, the April data shows that people are putting away less as a percentage of their disposable income than they were even before the pandemic began. The personal savings rate dropped to 4.4 percent, the lowest since September 2008, down from 5 percent in March. 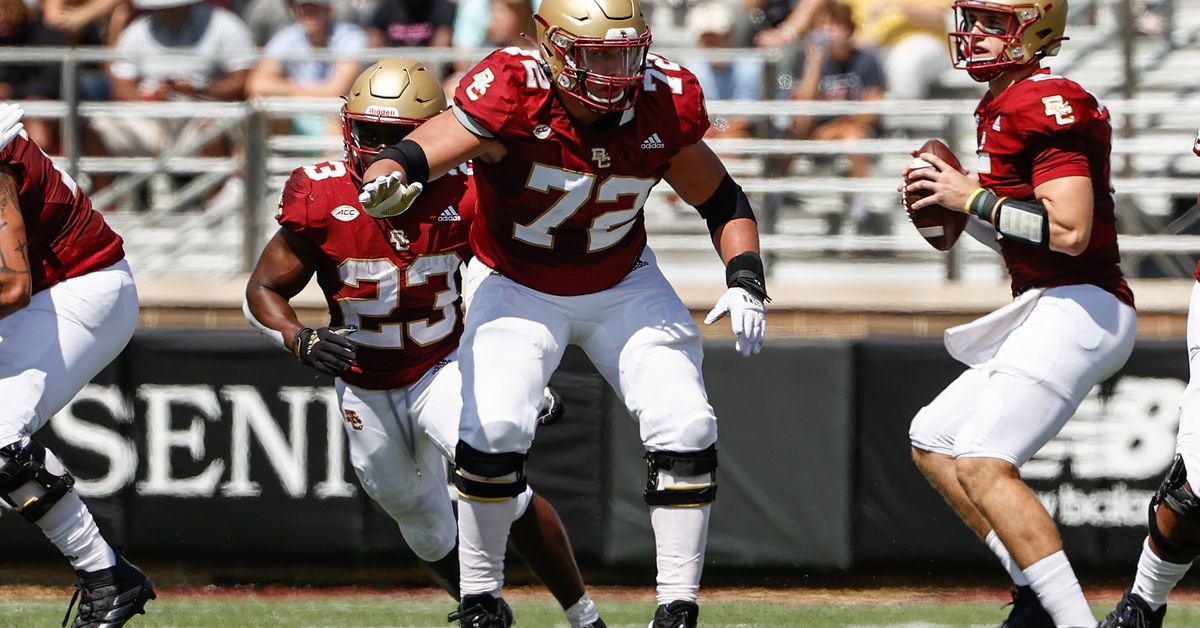 The Actual Malice of the Johnny Depp Trial