IRVINE, Calif. , One might think that successful people with humble roots empathize more with the poor. However, a new study reveals people born into wealth may be more sensitive to the plight of the poor.

This runs contrary to the popular belief that coming from a privileged background makes you more indifferent to the economic plight of others.

The current study, published in Social Psychological and Personality Sciencefound that because those who struggled to become rich moved up the economic ladder, they tend to see social mobility as being easier and had less sympathy with those unable to follow them.

“There are all sorts of stories and cultural narratives about the rich, what they’re like and how they behave,” says lead author of the study, Hyunjin Koo from the University of California-Irvine, in a media release.

“Our findings suggest that not all rich people may be the same,” Koo adds, “what seems to make a difference is how they got rich.”

“In the United States, we find that people expect those who became rich to be more sympathetic toward the poor and social welfare than those who were born rich,” Koo continues. “However, the ‘Became Rich’ perceive improving one’s socioeconomic conditions as less difficult relative to the ‘Born Rich’, which predicts less sympathetic attitudes toward the poor and redistribution.”

“Just because someone has been in your shoes, doesn’t necessarily mean they care about you,” the researcher notes. “Overcoming a certain difficulty may, by its very nature, cause people to be less sympathetic toward those experiencing that same difficulty, because they overcame it.”

It is something that the general public doesn’t to understand, as in one public survey, 27 percent of said they admired the rich but that figure rose to 88 percent when were asked if they admired those who had earned their money .

The team carried out five different studies as part of their research. The first one surveyed 736 people in the US and found that people viewed the “Became Rich” more positively than the “Born Rich” and expected them to be more supportive of the poor and of social welfare.

This held true despite learning about how hardworking people were in the two rich groups the second study notes. Researchers conducted two further surveys of 1,032 wealthy individuals — with annual incomes of $80,000 in one study and $142,501 in the other.

It was here they discovered that those who became rich thought of social mobility as being easier and therefore had less sympathy with those unable to change their predicament. In a final study, the researchers asked 492 people to imagine themselves in a hypothetical company.

They were randomly assigned into two groups; one whose members rose through the ranks and one where people were given top jobs from the beginning. The results showed that participants in the upwardly mobile group thought it was easier to get ahead and therefore had less sympathy with those still struggling.

However, the researchers say it’s still too early to make any definitive conclusions about how upward mobility affects how people think, saying more research is necessary.

The study adds that this research suggests people should consider the cultural narratives surrounding the two wealthy groups and that social mobility may have unexpected social downsides, causing those who have achieved success to be less sympathetic toward others who are struggling. The team would also like to do more research on how race and gender could affect this perception and to do similar surveys outside the US 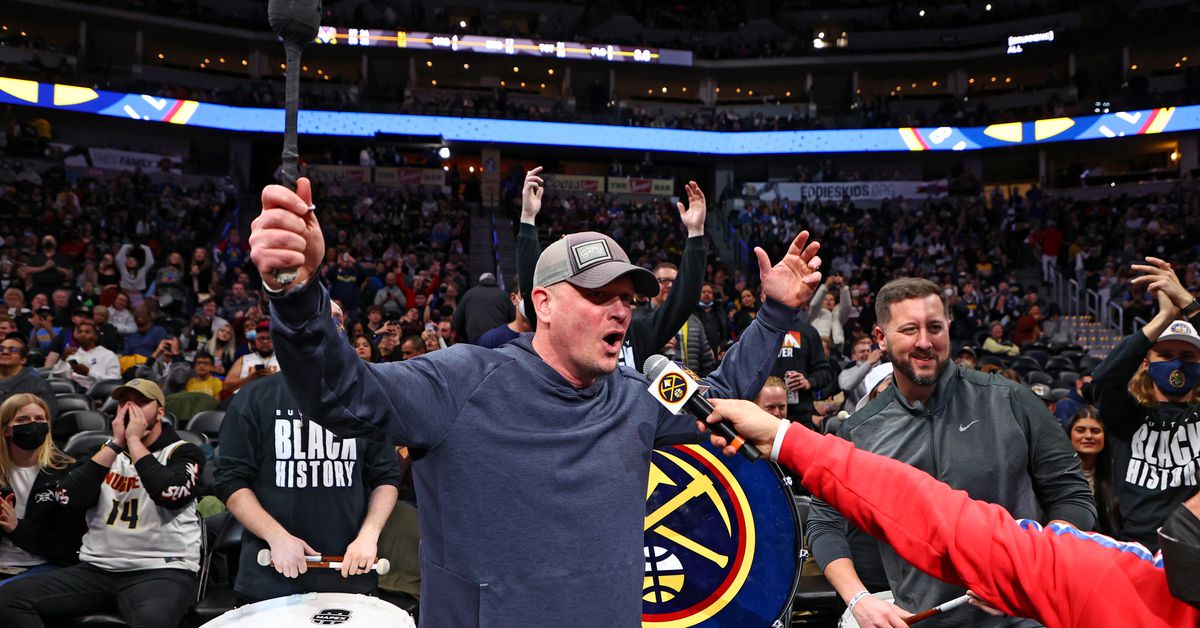 What is Denver Broncos ceiling if they don’t trade for Aaron Rodgers?