When artist Leah Kate posted a snippet of her upcoming song, “Twinkle Twinkle Little B—-,” on TikTok earlier this month, the video sparked immediate backlash.

The song interpolates the melody of the nursery rhyme “Twinkle Twinkle Little Star.” “Twinkle twinkle, little [expletive]just another narcissist,” Leah Kate croons in a message to her “cheating ex.” “Hate your guts, you make me sick, I’m so [expletive] over it!”

But viewers were not impressed. “Same TikTok songs over and over,” one viewer commented on Leah Kate’s video. “I’m so tired of TikTok music,” wrote another commenter.

Though TikTok is known for granting emerging artists with unprecedented access to fame, jaded users claim that the platform begets a specific style of pop music — and they’re over it.

Songs like “Twinkle Twinkle Little B—-” have saturated TikTok in the last two years, and some users complain that they lack originality. TikTok users have described the style — which often incorporates nostalgic melodies and rudimentary lyrics — as “made to go viral,” criticizing the “TikTok music formula” that many of the songs follow. Users started calling similar songs the “mad at disney genre” and “if Disney adults were music.”

The criticism follows years of trite pop songs now dominating users’ For You Pages. The app’s impact on the music industry is monumental, as record labels increasingly rely on the platform to tap into new talent. Some labels have allegedly encouraged their existing artists to go viral before releasing new music.

Songwriter and creative consultant Andrea Stolpe, who also teaches pop music writing techniques at the University of Southern California and Berklee College of Music, said the so-called “TikTok music formula” may create music that sounds like other popular songs, but it often lacks the authenticity that listeners can connect to.

“We’re confusing the initial ability to imitate — and then maybe throw in some words for shock value — with artistry,” Stolpe said.

As more artists try to make it on the app, TikTok viewers have become increasingly vocal in their criticism of unoriginal music.

Salem Ilese saw success with the 2020 song “mad at disney,” which accrued more than 250 million Spotify streams. But some critics bemoaned her next song, in which she sang about being “2020 done with 2021,” as “specifically made to go viral on TikTok music.” Salem Ilese did not immediately respond to request for comment.

Taylor Gayle Rutherford, known by her stage name Gayle, went viral last year with the song “abcdefu” after a TikTok user asked her to “write a breakup song using the alphabet.” She responded with a seemingly spontaneous “ABCDEFU / And your mom and your sister and your job / And your broke-[expletive] car and that [expletive] you call art.”

TikTok users accused Rutherford, who did not immediately respond to request for comment, of being an “industry plant” — the catch-all term for artists who present themselves as new or independent but are backed by connections in the industry — after online sleuthing revealed that the commenter was a marketing manager at Atlantic Records.

Earlier this year, TikTok users criticized Savana Santos’ song “Like A Woman” for including a derogatory term for lesbians.

Santos, who did not immediately respond to request for comment, previously went viral for the song “F2020,” which she released as part of the girl band Avenue Beat. LGBTQ creators expressed concern that “Like A Woman” presented sexuality as a choice, highlighting the lyrics “But that’s what’s hot about 2022 / You can switch it up and swing whichever [expletive] way you want to.”

Some compared the song’s writing and composition to those of “mad and disney” and “abcdefu.” “If ur gonna write a homophobic song at least make it good or catchy,” one TikTok creator captioned a video reacting to the song.

By the time Leah Kate posted a preview to her new song, many TikTok listeners were fed up. Some other creators even parodied her song with videos about creating similar music.

Leah Kate, who did not respond to an interview request, apparently predicted backlash toward her music. In the caption of a TikTok video, she wrote: “Watch me get slammed on the internet for a song I wrote called ‘Twinkle Twinkle Little B—-.”

Breaking down the ‘TikTok music formula’

Stolpe, the songwriting teacher, said she isn’t surprised by the growing disdain for TikTok “breakup anthems” like “abcdefu” and “Twinkle Twinkle Little B—-.”

New songwriters tend to write about anger or betrayal, “because those are high emotional spots,” according to Stolpe. Artistry, however, is honed by exploring deeper vulnerabilities, not by being relatable.

Musicians may be influenced by other songwriters, but listeners can spot the difference between being inspiration and overt imitation, she said.

Adam Tyler, known as callinallgamers, criticized “TikTok singer songwriters using nursery rhymes and ‘relatable’ lyrics to try to blow up their music” with an expletive-laden version of “Mary Had A Little Lamb.”

Creator karz_2 broke down the “blueprint” for “mad at disney genre” songs in another video. After choosing a “nostalgic” melody taken from a nursery rhyme or Disney song, she said, “subvert it in the most basic way possible just by swearing by talking about it.” She also recommended making digs at an ex-boyfriend and referencing the year so that people will “know the song is new.”

“And finally, the delivery should be like you’re doing an impression of Billie Eilish and Machine Gun Kelly and succeeding at neither,” the creator continued, before launching into a rendition of “Hickory Dickory Dock.”

If you’re going to write a song about something we all know, give us a new angle by which to explore the feelings, the experience.”

Songwriting instructor Shanaz Dorsett stitched a video that disparaged the genre, explaining that the style “kind of sucks” because they’re “forcing themselves to be relatable.” It’s the songwriter’s job to “describe the human condition,” Dorsett said in the video.

“If you’re going to write a song about something we all know, give us a new angle by which to explore the feelings, the experience,” Dorsett said.

TikTok users have become increasingly cynical toward the music industry’s online presence, with many pointing to certain posts from artists that seemed inauthentic.

This week, Halsey claimed her record label wouldn’t let her release a new song unless “they can fake a viral moment on TikTok,” prompting theories that complaining about having promote the song was part of a larger marketing ploy. Neither she nor her record label immediately responded to request for comment.

Charli XCX, who had posted a similar video alleging that her label made her post eight TikToks in a week, debunked her own claims. “Not me — I was lying just for fun,” Charli XCX wroteresponding to a tweet of screenshots of artists complaining about their labels pressing them to be more active on TikTok.

When the pop-punk girl band Tramp Stamps began promoting its music last year, viewers immediately accused the band of being “industry plants” after discovering its members ties to major labels, and accused them of faking their feminist alternative image. The band didn’t immediately respond to request for comment.

Some on TikTok claim that virality can be manufactured, because creators are paid to use certain songs. TikTok also facilitates paid partnerships by connecting creators with brands and artists.

Amid the cynicism, the demand for authenticity on TikTok remains. Viewers may be quick to judge a song for sounding like viral predecessors, or accuse creators of faking their style instead of genuinely expressing themselves.

“I think there is a beautiful determination from culture right now for authenticity and honesty,” Stolpe said. “When we start to feel the sense that there’s a formula, I think it should be called out, and at the same time, as writers we gotta get through imitating to really get something that can stand the test of time and something that’s truly an authentic expression of us.”

Stolpe recommends that songwriters listen to the critics, even if it’s uncomfortable.

“See if you can manage and use that harsh, sometimes very, very honest feedback,” Stolpe said. “Because that will be the test of whether you can grow your artistry beyond those initial feelings that are easier to access.” This low-risk 401(k) investment is guaranteed to not lose your money. Here's when it may make sense to use 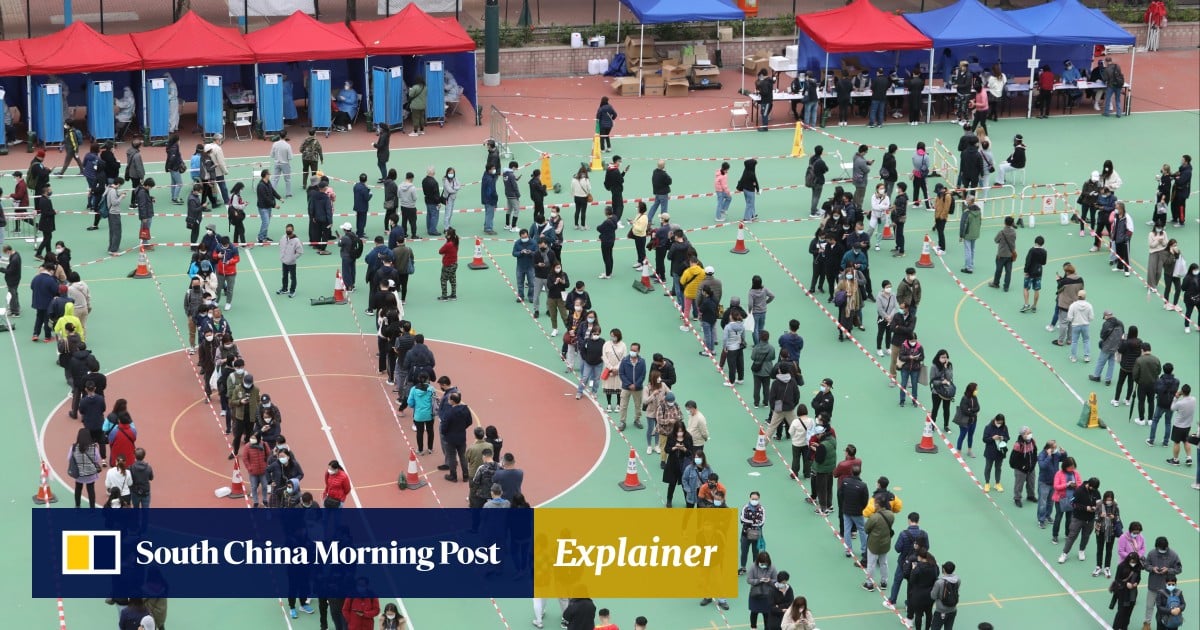 Quentin Tarantino: Directing Brad Pitt Is Like ‘Watching a Movie,’ He’s a ‘Different Breed of Man’