A state court in Pennsylvania on Friday struck down the state’s landmark election law as unconstitutional, dealing a temporary blow to voting access in one of the nation’s most critical battleground states.

In a 3-to-2 decision, the state court sided with 14 Republican lawmakers who sued last year, arguing that the law was unconstitutional. Pennsylvania filed an appeal to its Supreme Court on Friday afternoon, triggering an automatic stay that keeps the law in place during the appeal process.

The law, known as Act 77, was passed by the Republican-controlled legislature and signed by Gov. Tom Wolf, a Democrat, in 2019. It permitted no-excuse absentee voting, created a permanent mail-in voter list, reduced the voter registration deadline from 30 days to 15 and provided for $90 million in election infrastructure upgrades. It also eliminated straight ticket voting.

The majority opinion, written by Judge Mary Hannah Leavitt, a Republican, said that voting “requires the physical presence of the elector” and ruled that the legislature could not make changes to voting laws without amending the state Constitution.

Democrats in Pennsylvania said they were not surprised that the Commonwealth Court, which they said leans conservative, ruled against the law. They expressed confidence that the appeal to the state Supreme Court, which has sided with the state on voting issues both during and following the 2020 election, would be successful.

In a statement, Josh Shapiro, the Democratic Pennsylvania attorney general who is also running for governor, criticized the state court’s decision as “faulty”

“This opinion is based on twisted logic and faulty reasoning, and is wrong on the law,” Mr. Shapiro said in a statement.

Republicans in the state celebrated the decision, claiming that the law had been warped by Democratic state leaders in the run-up to the 2020 election.

“I welcome the end of ‘no-excuse’ mail-in voting in Pennsylvania,” said Doug Mastriano, a Republican state senator who is also running for governor, in a statement. “Whether it be through a court decision or by legislation, I support the immediate end of Act 77.”

The bipartisan law was praised by both sides when it was passed, but it became a target of conservatives during the 2020 election, as former President Donald J. Trump unspooled falsehoods and lies about fraud involving mail-in voting. Eleven of the 14 lawmakers who sued to kill the law voted for it in 2019.

Following the 2020 election, Representative Mike Kelly, a Republican from northwestern Pennsylvania, filed a lawsuit seeking to overturn the results in the federal races and claimed that Act 77 was unconstitutional.

But his effort was sternly rebuffed by the state’s Supreme Court, which ruled that the law had been in place for well over a year with no legal challenge until Mr. Trump lost Pennsylvania.

“Unsatisfied with the results of that wager, they would now flip over the table, scattering to the shadows the votes of millions of Pennsylvanians,” Justice David Wecht wrote following the election. “It is not our role to lend legitimacy to such transparent and untimely efforts to subvert the will of Pennsylvania voters. Courts should not decide elections when the will of the voters is clear.”

An appeal by Mr. Kelly to the United States Supreme Court was also denied.

Yet the Republican attempts to overturn the 2020 election based on challenges to Act 77 continued. Senator Josh Hawley of Missouri, a Republican, challenged the slate of electors from Pennsylvania on Jan. 6, 2021, claiming that the state’s lawmakers had passed Act 77 “irregardless of what the Pennsylvania Constitution said.”

“This is just a continuation of attacking and undermining our electoral process,” said State Senator Jay Costa, the Democratic minority leader. 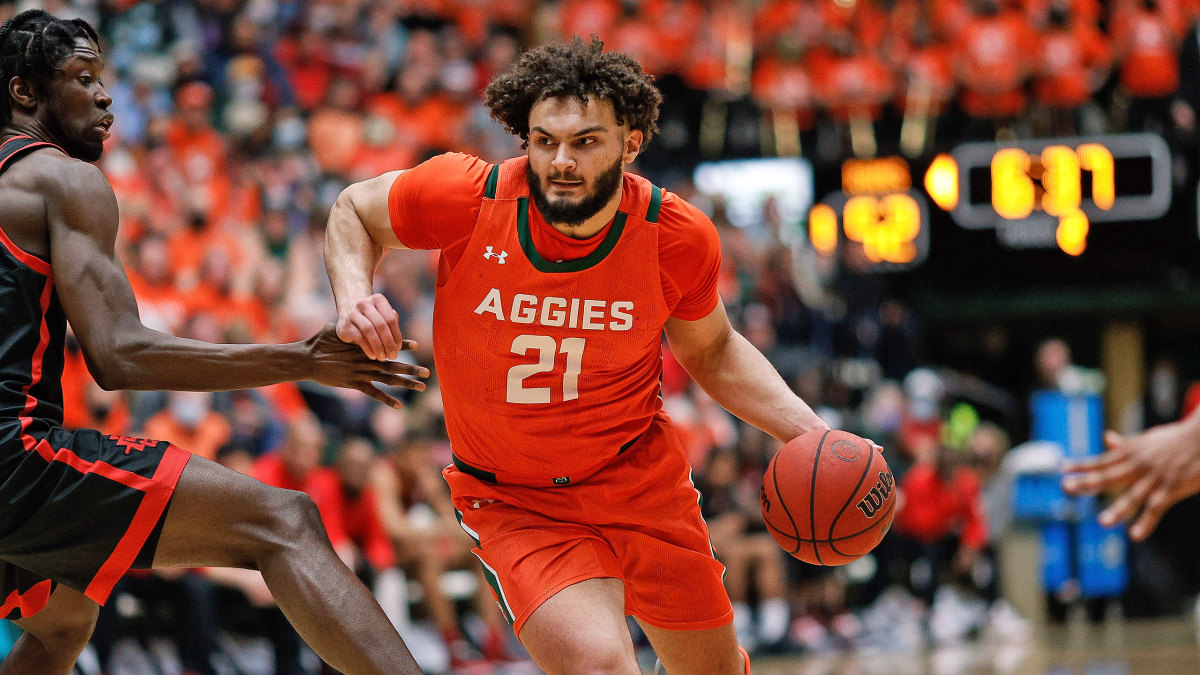 David Cronenberg premieres the full trailer for Crimes Of The Future