Pennsylvania Billionaire pumps $18M of his own money into contentious primary A Pennsylvania billionaire has put millions of his own fortune behind key candidates in both political parties, according to reports.

Jeffrey Yass is one of the wealthiest men in Pennsylvania, having made his fortune by parlaying gambling winnings into his wildly successful stock trading company, Susquehanna International Group. He has also dumped a combined $18 million into Pennsylvania primaries, according to a report by the Pittsburgh Post-Gazette.

PA SENATE CANDIDATE BARNETTE: ‘OUR NATION IS IN TROUBLE’

Yass, a registered Libertarian, has poured money into the Republican candidate for governor, Bill McSwain, according to the report. He has additionally pumped funds to several moderate Democrats in Philadelphia running against more progressive opponents.

HARRISBURG, PENNSYLVANIA – MAY 13: Pennsylvania GOP Gubernatorial Candidate Bill McSwain makes a speech during a meet and greet campaign event at Perkins Restaurant & Bakery on May 13, 2022, in Harrisburg, Pennsylvania. Pennsylvanians will be

Yass’s investments have been notably centered on education and alternatives to public school systems. Tens of millions of donations have flowed through his Students First PAC – a political action committee dedicated to school choice issues.

“We believe that students will benefit from increased educational options and comprehensive school choice. Parents should have the power to make that choice,” the organization’s seemingly abandoned Twitter account reads.

In Pennsylvania, there is no limit to how much money an individual or political action committee can spend on campaigning.

Pennsylvania is in the spotlight this election cycle as the Republican primary is set to pit GOP members from a variety of internal facts against one another.

US Senate candidate in Pennsylvania and former Bridgewater Associates CEO, David McCormickcalled out Trump-endorsed Dr. Oz’s “struggling” campaign on “Mornings with Maria,” Monday, ahead of the hotly contested primary race. McCormick argued Dr. Oz is not “getting momentum” because he is not “conservative,” citing his record on a variety of issues.

Oz said he reached out to the former president for his support for the US Senate seat in Pennsylvania.

“Every candidate for the Senate in Pennsylvania went to President Trump,” Oz explained. “All of us were evaluated by him carefully, and he chose me… I’ll quote him, he said I was ‘smart, tough and will never let us down.'”

Some polls including a Fox News poll show the race a three-way dead heat between Dr. Oz, McCormick, and Kathy Barnette. Stimulus Checks: These States Are Giving Away Tax Rebate Money. Are You Eligible? 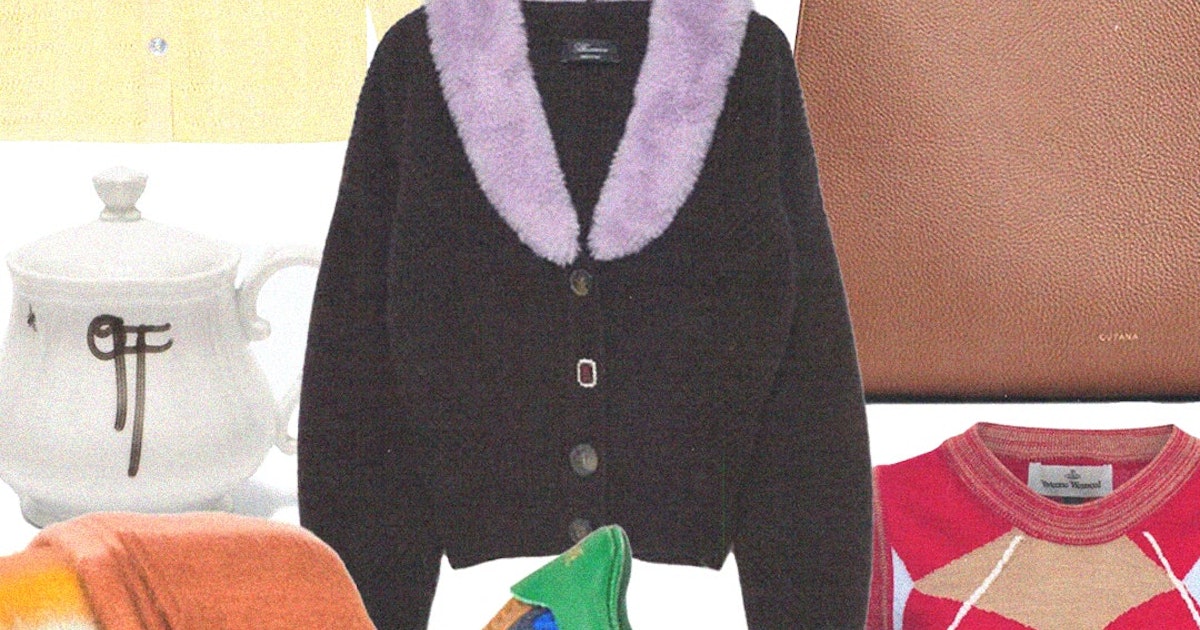 The Best Fashion Gifts, According to W Editors