“That is a huge expense,” said Lansdowne, 26, who worked as a case worker for the state of Maryland until the fall and had hoped she’d continue receiving the $300 monthly infusion this year. “When you don’t have the funds to cover those things, you’ve got to get creative.”

Lansdowne, who also cut off cable at her Martinsburg, West Virginia, home to help her afford the mortgage, is looking for a job. But it’s not easy since she’d have to shell out hundreds of dollars a month for child care for Kaleasi and her baby sister, Lalani, who is four months old.

“Go speak to the working class and see how they feel,” she said. “I will tell you, it helped a lot. And now I’m in a predicament where I can’t work because there is no child tax credit to help me with day care.”

Manchin effectively put the negotiations over the Build Back Better package on ice last month when he said he could not support the provisions, particularly the enhanced child tax credit.
The Senate has said it plans to revisit the package and possibly change or break up the proposals into ones that Manchin and other moderate Democrats would approve.

However, President Joe Biden recently acknowledged that the beefed-up credit might wind up on the cutting room floor.

Democratic supporters of the enhanced credit aren’t giving up so easily. Five senators — Michael Bennet of Colorado, Sherrod Brown of Ohio, Cory Booker of New Jersey, Raphael Warnock of Georgia and Ron Wyden of Oregon — last week wrote a letter to Biden and Vice President Kamala Harris urging them to “secure” an extension of the credit.

“The expanded CTC is a signature domestic policy achievement of this administration and has been an overwhelming success,” wrote the senators. “The consequences of failing to extend the CTC expansion are dire, particularly as families face another wave of the Covid-19 pandemic.”

“After historic progress, it is unacceptable to return to a status quo in which children are America’s poorest residents and child poverty costs our nation more than $1 trillion per year,” they wrote.

The Democrats’ $1.9 trillion coronavirus relief package, which Biden signed into law in March, made three significant changes to the child tax credit for 2021. It increased the maximum credit to $3,600 for children under age 6 and $3,000 for those ages 6 through 17. Heads of households earning up to $112,500 a year and married couples making up to $150,000 were eligible for the full amount.
Also, it made the credit fully refundable so the lowest-income families could qualify. And it sent half the credit to families in monthly installments of up to $300 from July through December to help them cover expenses.
More than 36 million families with more than 61 million kids received monthly payments, which totaled more than $93 billion, according to the Internal Revenue Service.

Prior to the expansion, eligible parents received a credit of up to $2,000 for children up to age 17 when they filed their taxes. That is what is in effect for 2022 since the enhancement has expired.

The enhancement helped reduce child poverty — an achievement that Biden and congressional Democrats have touted repeatedly.
Some 3.7 million children were lifted out of poverty in December, including 737,000 Black children, 1.4 million Latino children and 1.4 million White children, according to estimates by the Center on Poverty & Social Policy at Columbia University. The credit led to an estimated decline of nearly 30% in child poverty.

Without a payment in January, the monthly child poverty rate could increase from 12.1% in December to 17.1%, the highest share since December 2020, according to the center.

The expiration of the enhanced credit comes at a particularly tough time for families. Inflation is sending prices — particularly the cost of food — skyrocketing, and the swiftly spreading Omicron variant of the coronavirus has forced many people to take time off from work because they or their loved ones are sick.

“This is a moment when those benefits would be even more important than they were six months ago, in many respects, and they are no longer there,” said Zachary Parolin, senior research fellow at the center.

“That stability and predictability of the income support is hugely important for families for planning their weekly and monthly expenses, for having the peace of mind that they’re going to — at least more so than before — be able to afford their basic necessities and provide for their families,” he said.

Victoria Washington of Detroit is feeling more pain at the supermarket these days, noting that she’s paying 1.5 to two times more for groceries. The price of ground beef is way up, and she’s having a harder time finding items on sale.

The increased costs, combined with the end of the $300 monthly credit for her 5-year-old daughter, Addison, has forced her to delay some critical home repairs, including fixing the roof and reinforcing the foundation. Addison could really use a new winter coat but is making do with her current one for another season.

When she was receiving the credit, Washington was able to sign Addison up for swim lessons and soccer, as well as take her to the zoo and rock climbing gyms — which she considers essential because she is homeschooling her daughter. Without the credit, she’s looking for a swim scholarship, as well as less expensive or free extracurricular options.

“It gave me some breathing room,” said Washington, 32, who works in program management for a nonprofit group. “It really allowed me to be confident that I could afford the basic needs and have a little bit extra to give my daughter an increased quality of life.”

The loss of the monthly credit forced Tamara Harris, 48, to take on more hours as a school bus driver in Indianapolis so she could put gas in the car and food in the fridge for her four children, three of whom are in their early 20s. But that means she’s not able to spend as much time taking care of two of her kids who have sickle cell anemia and are frequently in the hospital.

Recently, she paid a friend to take her 17-year-old son to the doctor so she didn’t have to take time off from work. But the doctor then called and said she should accompany him next time.

Harris is not sure why there is opposition to extending the enhanced child tax credit, particularly the monthly payments, since many parents plow it back into local businesses.

“It keeps us spending, and it helps the economy,” she said. “It’s going back one way or the other.”

Take Zondria Lansdowne, a day care owner and Joi’s mother. When the monthly payments began last summer, parents flooded her center. She expanded her hours to accommodate those working late shifts at area warehouses, hired additional staff to care for nearly three dozen children and looked into moving to a larger space.

Six months later, the situation is very different. Families no longer have the extra cash to afford child care so they are withdrawing their kids. Lansdowne now has only seven children, which isn’t enough to cover her overhead. She can’t even watch her new granddaughter because she doesn’t have the staff to care for another infant.

“They were using that money to pay me,” she said of the parents. “People have chosen to just stay home. The little jobs that are out there — my $75 (weekly charge) sucks up their paycheck. They just don’t find it worth it.” 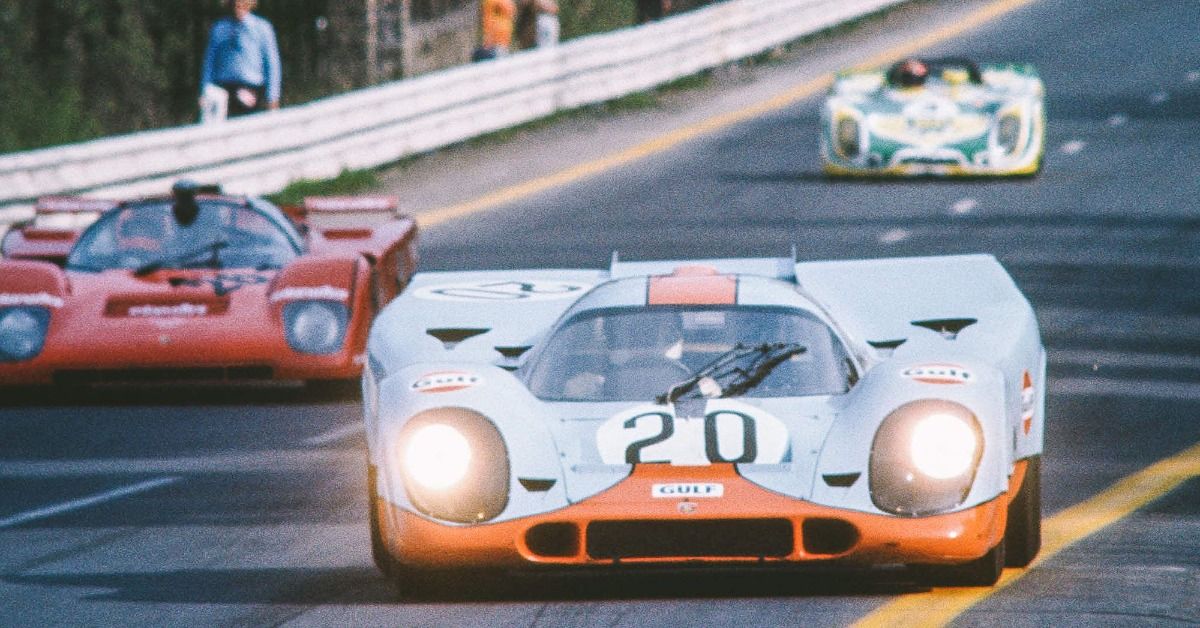 The CIS was simply cut off from the global eSports