Paranoid Android Sapphire teases support for its highest-profile phone yet

Prepare your Pixel 6 Pro for some custom ROM love

Whether you’re trying to breathe a little life into an older smartphone, or you just feel like a change of pace, custom ROMs can be a fantastic way to switch up the software your phone runs. While the practice may not be quite as widespread as it was in years past, there are still some incredible options to choose from, and easily one of the most popular is Paranoid Android. We’ve been tracking additions to the support roster for the Android 12-based Sapphire release for some time now, and today learn about a major new one on the way soon: a little phone you might have heard of called the Pixel 6 Pro.

Right now, the list of phones Paranoid Android Sapphire supports is limited to just a few manufacturers. OnePlus is easily the most mainstream there (for Western audiences, at least) but we also see support for Poco, Redmi, and Xiaomi handsets. That limited selection plays a large part in what has us so excited about this Pixel 6 Pro teaser,

While there’s nothing like a formal ETA, the official Paranoid Android Twitter account reports a successful boot, which is certainly one important step on the road to a public release. Of course, there could still be a LOT that’s not working well (if at all), so we’re trying to temper our enthusiasm appropriately.

We’re hugely curious about what this might spell for Paranoid Android support coming to other Pixel phones — especially the smaller Pixel 6 — but this all-too-brief teaser stops short of anything that might actually get our hopes up there. For now, that will have to be wishful thinking.

'Money Heist: Korea' to 'Why Her?': New K-dramas to watch this June 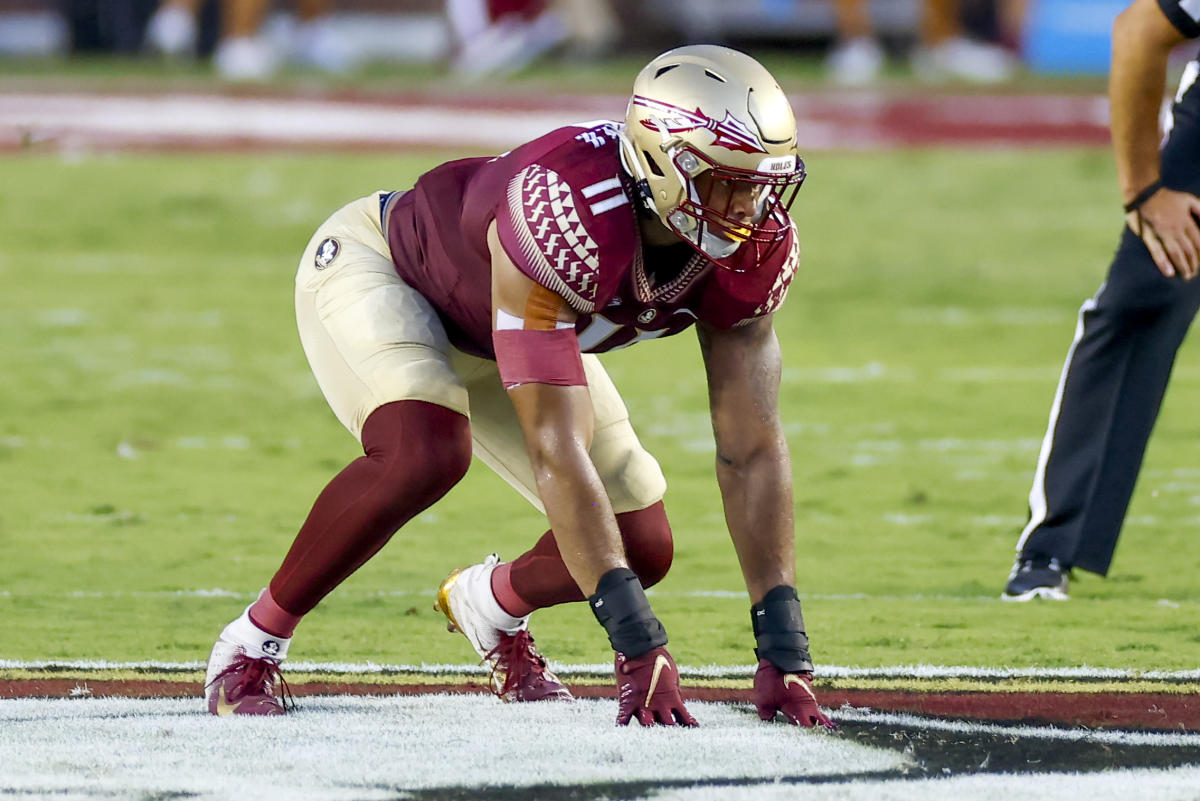 NFL draft: Inside the best one-on-one battle of the 2022 Senior Bowl

Uncharted Might Be Coming To Fortnite According To Leaks