EXCLUSIVE: Paramount Pictures is set to remake the acclaimed South Korean crime thriller The Gangster, The Cop, The Devil with original star Don Lee (aka Ma Dong-seok) reprising his lead role as a gang boss looking for redemption in the studio’s US version.

Lee, whose acting credits also include Disney/Marvel’s Eternals and Korean blockbusters Train to Busan and The Roundup, is also producing under his US banner Gorilla 8 Productions; and alongside Chris S. Lee, CEO of B&C Content; Billy Acumen, CEO of BA Entertainment; and Sylvester Stallone and Braden Aftergood under their production banner, Balboa Productions. The US remake is in the early stages of development.

The original film centered on fierce and feared gang boss Jang Dong-su (Lee), who barely survives a violent attack by an elusive serial killer. With his reputation damaged, the only way for Jang to restore his image is to find the attacker and exact revenge. He thus forms an unlikely partnership with a local detective to catch the sadistic criminal simply known as “K.” Watch the original trailer below.

The 2019 film, directed by Lee Won-tae, screened out of competition at the Cannes Film Festival in a Midnight slot. In Korea, it grossed $22.6M, with $25.8M worldwide. WellGo USA handled the North American release. The original movie carries a 97% Fresh score on Rotten Tomatoes.

With audiences hungry for Korean content in the wake of Bong Joon-ho’s Oscar-winning Parasite (which also debuted at the 2019 Cannes fest), and other breakouts since, it’s a fine time to be in the Korea game. The market itself is seeing a rebounding box office with Lee-starrer The Roundup currently the biggest local movie of the pandemic and the third-highest-grossing pic of all time for a homegrown title in monetary terms as it approaches $100M. Lee also co-wrote and produced that film which is a sequel to 2017’s The Outlaws in which he starred.

Lee is repped by B&C Content, The Gersh Agency and attorney Stuart Rosenthal of GGSSC.

Here’s the trailer from the original film: 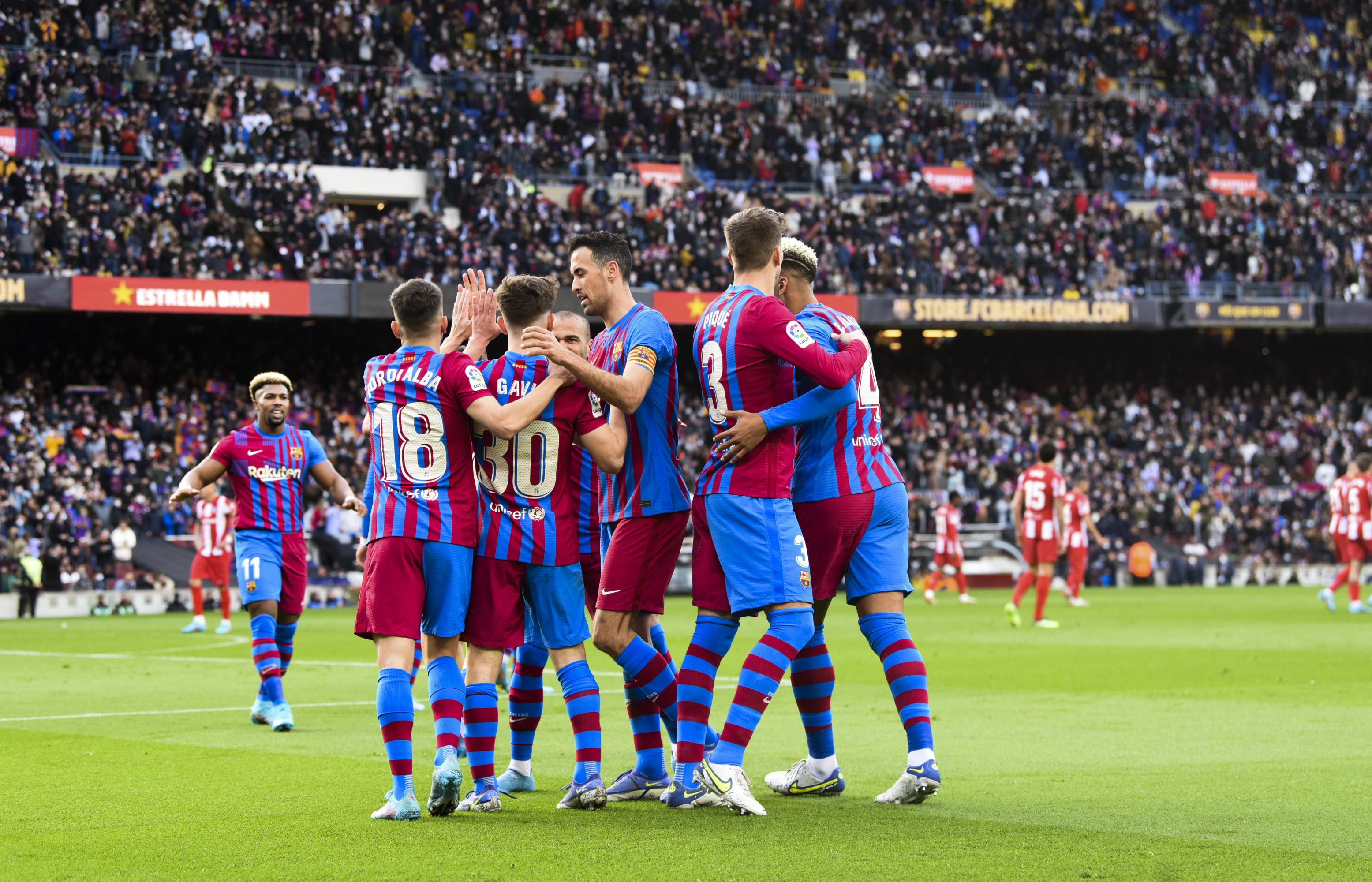 Who is Xavi picking for the team?

Bengals vs. Titans inactives: Who is not playing for Cincinnati in Divisional Round