Padres top prospect CJ Abrams is healthy enough to return to full baseball activities, per Jeff Sanders of the San Diego Union-Tribune (via Twitter). Abrams had been dealing with a shoulder issue, but it does not appear as if the injury will be the cause of a delayed season start for Abrams. The Padres’ top-ranked prospect fractured his tibia and tore his mcl in a collision at second base that ended his 2021 season after just 42 games in Double-A. Despite the injury, Abrams remains one of MiLB’s most intriguing young talents, landing as the ninth-ranked prospect in the game per Baseball America, 11th-ranked overall by Baseball Prospectus, and currently sixth-ranked by MLB.com.

Before the injury, Abrams was impressive as a 20-year-old playing above his station in a league where players were roughly four years his elder on average. Regardless, he slashed .296/.363/.420 over 183 plate appearances prior to the injury, good for a 112 wRC+. At the dish, Abrams put forth a fairly well-rounded game with an 8.2 percent walk rate, 19.7 percent strikeout rate, and .123 ISO while also stealing 13 bases in 15 opportunities. Power isn’t his primary skillset, but Abrams showed enough pop at his age to suggest there’s more growth to come in that department.

The question for Abrams right now, beyond his return to health, is where the Padres hope to station him in the field. He has remained a shortstop, but a certain Fernando Tatis Jr. has aims on holding that spot long-term. Of course, the Padres experimented moving Tatis around the diamond in 2021, driven at least publicly by a desire to keep him from re-injuring his shoulder. Abrams played a little second base in Double-A, and maybe that’s where he ultimately ends up in order to secure a spot on the Major League roster. The first hurdle will be proving himself healthy, and if the season eventually gets underway, he’ll either be back in Double-A for a time or jumped ahead to Triple-A. Either way, the Padres will hope to see Abrams somewhere on the diamond in Petco Park before the end of the 2023 season, if not sooner. 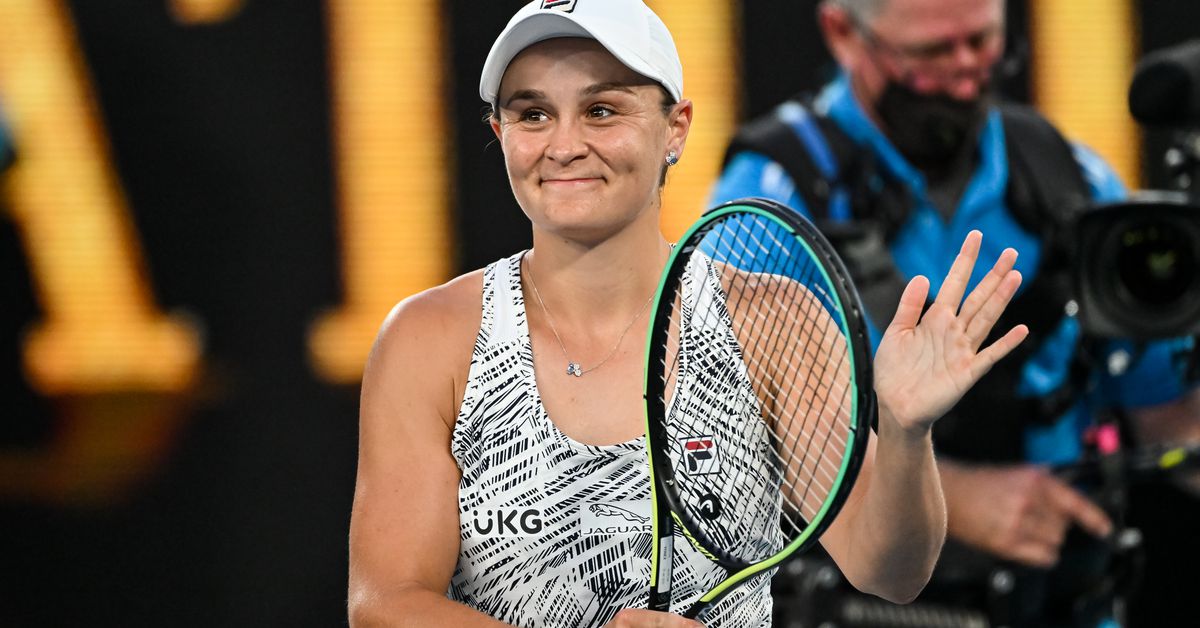 Australian Open results: Who is advancing to finals in women’s draw