The crop of unsigned corner outfielders remains strong, with Kris Bryant, Nick Castellanos, Kyle Schwarber, Seiya Suzuki and Michael Conforto still yet to put pen to paper. There’s a case that Castellanos is the best pure outfielder still available, although interest from what appeared to be one of his primary suitors may be more muted than expected.

Reports from before the institution of the lockout suggested the Padres were among the teams with “strong interest” in Castellanos. However, as part of a reader mailbag this week, Dennis Lin of the Athletic writes the club doesn’t seem to be “terribly high” on the 29-year-old. While San Diego was at least in contact with Castellanos’ representatives at the Boras Corporation before the lockout, Lin downplays the possibility of San Diego committing either a five-year or a nine-figure investment to Castellanos coming out of the transactions freeze.

Unsurprisingly, he and his reps came out aiming higher, reportedly seeking seven or eight guaranteed years. Something of that length (especially eight years) would register as a surprise but a strong five or six year pact would align with broader expectations; we at MLBTR predicted a five-year term at a total of $115MM on our Top 50 Free Agent rankings to begin the offseason.

No doubt part of San Diego’s reluctance to spend at that level is their already-cluttered payroll. Manny Machado ($32MM), Will Myers ($22.5MM), Eric Hosmer ($20.625MM) and Yu Darvish ($20MM) are all slated for hefty salaries in 2022, parts of a projected $199MM player payroll (via Jason Martinez of Roster Resource) that’d top last season’s franchise-record mark by by around $25MM. Lin writes that some within the organization have suggested there may not be a ton of room to take on additional salary this offseason.

San Diego has tried to save some payroll room by moving Hosmer and/or Myers in trade. Shedding much or all of Hosmer’s money ($61.5MM through 2025) would likely require attaching significant young talent, further thinning a farm system that has depleted as the Padres have pushed their chips in to compete over the past few seasons. It’d probably be easier to find a taker for Myers, who’s entering the final year of his deal. Yet that would also require paying down some money or surrendering young talent, and it’d further deplete an already lacking corner outfield group.

Also complicating matters, the Padres narrowly exceeded the luxury tax threshold last season. The previous collective bargaining agreement contained escalating penalties for teams that surpassed the tax in multiple consecutive seasons. Where the thresholds are set and whether escalating penalties for repeat payors will persist in the next CBA is to be determined but could affect the Padres willingness to push their payroll higher after the transactions freeze.

San Diego exceeding the tax is also relevant to their chances of pursuing a free agent who rejected a qualifying offer from his previous team, as Castellanos did from the Reds. As a tax payor, the Friars would relinquish their second-highest and fifth-highest selections in the 2022 amateur draft as well as $1MM in international signing bonus pool space were they to sign a qualified free agent.

So, if not the Padres, where might Castellanos and Boras turn? The Marlins have been reported to harbor interest in Castellanos, a Miami-area native, since before the offseason even began. The Fish already committed four years and $55MM to Avisail Garcia, but they’re still in the hunt for another bat. Barry Jackson of the Miami Herald wrote recently that Castellanos “would welcome” a homecoming deal with the Marlins … but only “if the terms were right.” Fish fans hoping for a hometown discount should probably temper their optimism.

Still, there’s reason to believe that if the Marlins are truly intent on bolstering their lineup, they could at least make the financials on a Castellanos signing work. Miami currently projects to have a payroll just shy of $69MM, and there’s only $27MM in guaranteed contracts on the books for the 2023 season. In terms of a positional fit, they’re already rife with corner outfield options, but GM Kim Ng has told reporters this winter that the team is comfortable utilizing Garcia in center field. It’s also possible, if not likely, that a designated hitter will be added to the National League, which would only give the Marlins — or any other NL club — more at-bats to give to Castellanos.

18 movies and TV shows filming in New Orleans, French Quarter residents say to much parking taken up by crews 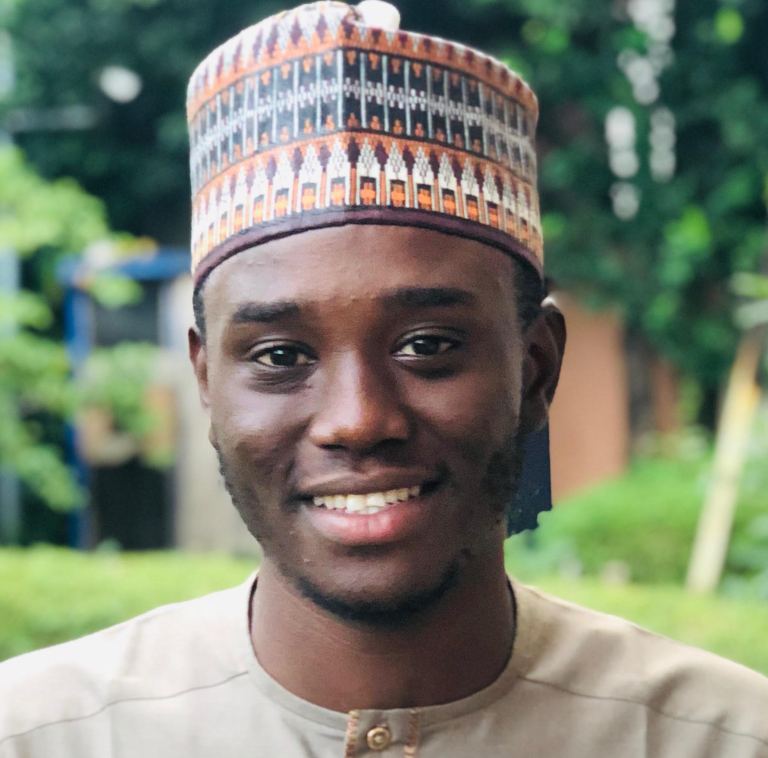 APC chairmanship: Who is Saliu Mustapha?, By Gidado Shuaib