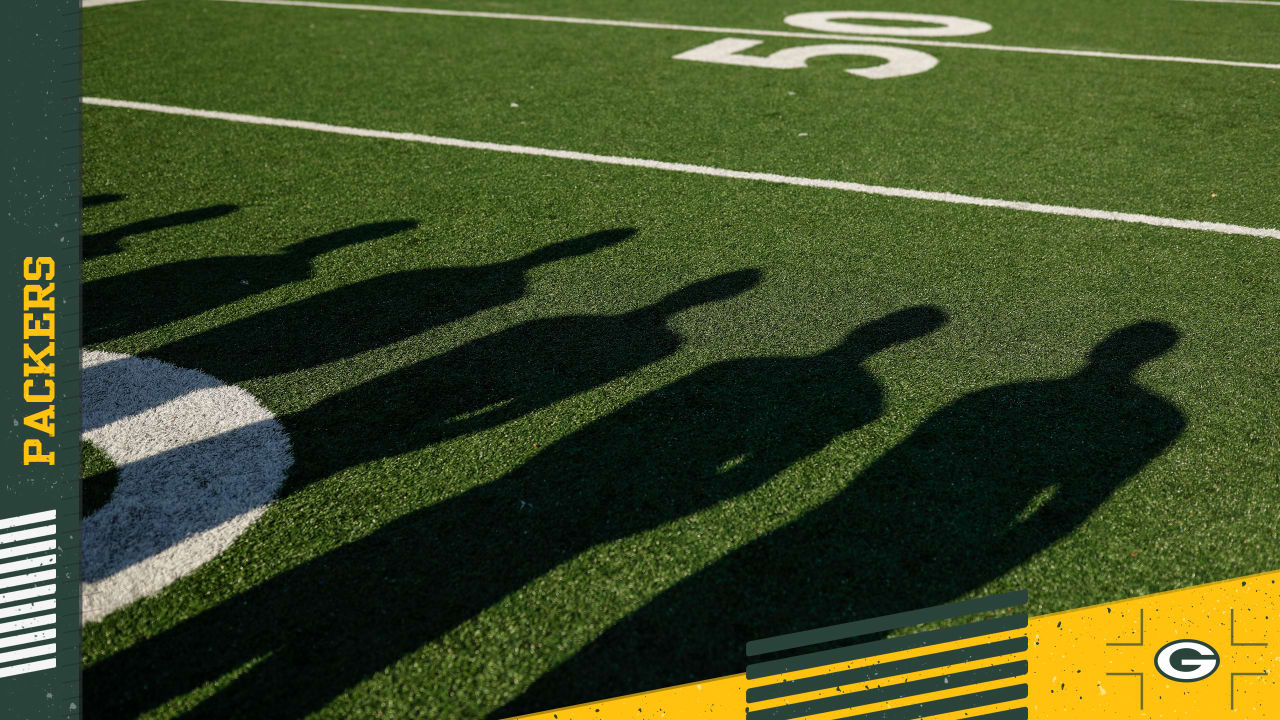 The Green Bay Packers announced today they have selected a team from the Northwest Wisconsin Champions League, based in Eau Claire, to represent the Packers at the NFL FLAG Championships.

This year’s NFL FLAG Championships will be held in conjunction with the 2022 Pro Bowl as part of the week-long celebration of football across all levels, and will take place at Heritage Park in Henderson, Nev., on Friday, Feb. 4, and Saturday, Feb. 5, from 9 a.m. to 6 p.m.

Teams from across the country – twelve regional champions and eight open champions in ten divisions, plus multiple at-large teams – will represent different NFL clubs, with a total of 191 teams competing.

The team from Eau Claire, made up of 13- and 14-year-old boys, will be an at-large team in the tournament. The coach of the team is Bobby Diaz.

NFL FLAG serves youth athletes ages 4 to 17 years old across the country. NFL FLAG leagues are no contact, giving boys and girls of all abilities a chance to develop their fundamental football skills in a positive, inclusive environment. With the support of the NFL, NFL FLAG provides a structured opportunity for kids to discover the importance of sportsmanship, teamwork, and friendship—both on and off the field. 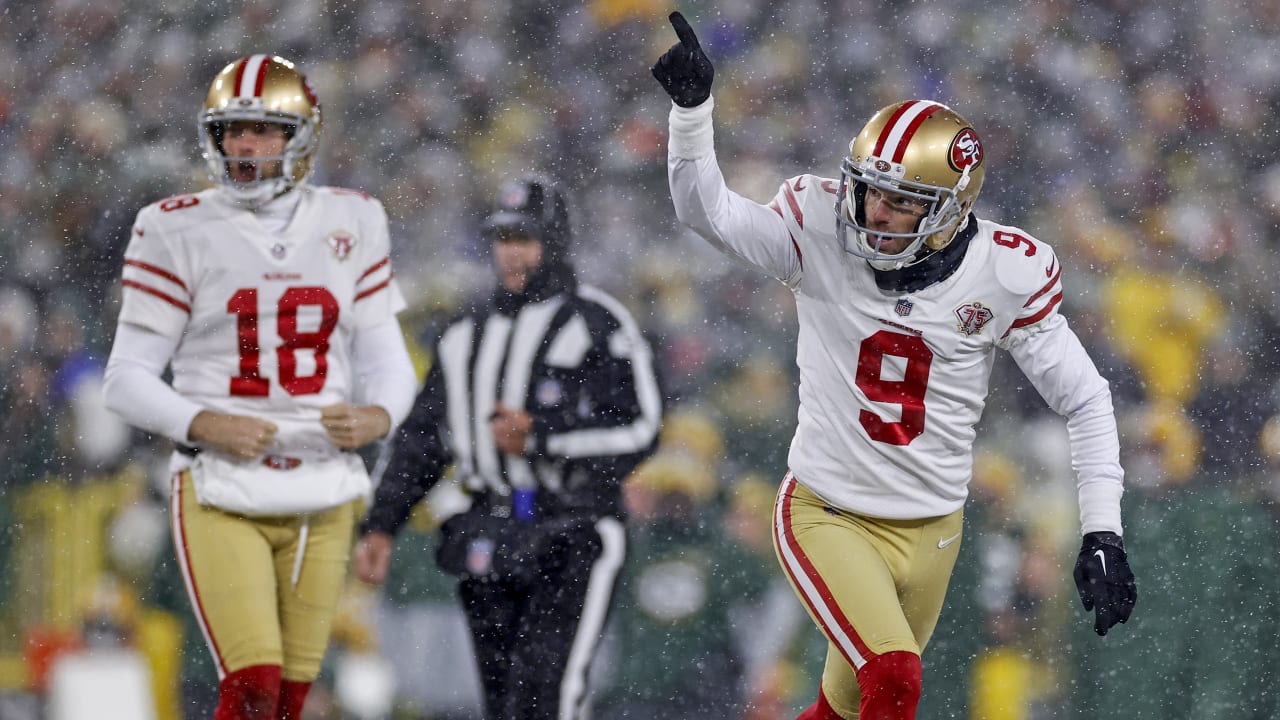 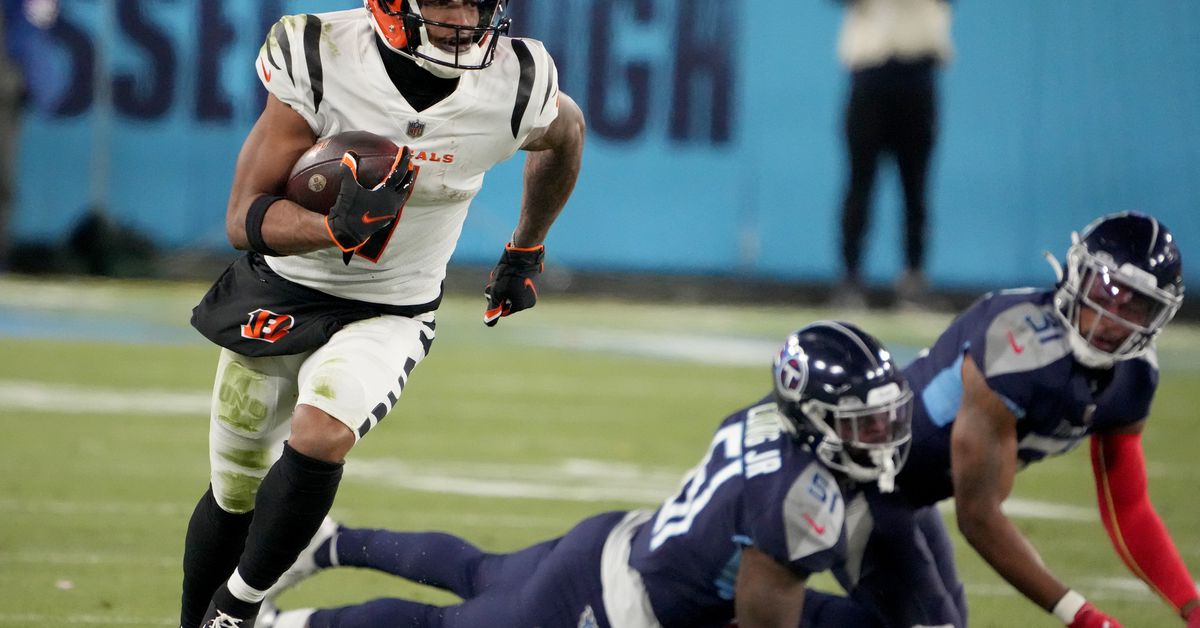 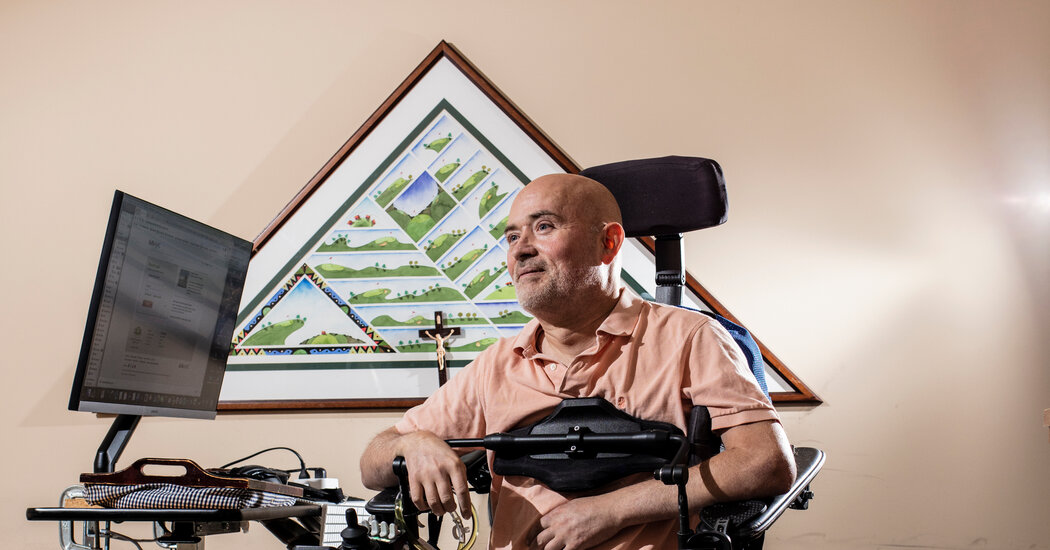 When a Diagnosis Demands a Long-Term Money Strategy

VALORANT player gets ace in one second with Breach