Ozzy Osbourne is set to undergo an operation on Monday (June 13th) that will “determine the rest of his life,” reports his wife and manager, Sharon Osbourne.

Sharon revealed the news on her UK show The Talk (not affiliated with the US show of the same name from which she was ousted last year), telling her fellow panelists, “[Ozzy] has a very major operation on Monday, and I have to be there. It’s really going to determine the rest of his life.” She added that she would be flying back to Los Angeles to be by Ozzy’s side.

While Sharon did not go into specifics, Ozzy himself mentioned late last year that he needed one more operation on his neck after the previous surgeon “f**ked up.” The metal icon injured himself in a 2019 fall at home, dislodging metal rods that were inserted into his body after a 2003 ATV accident.

In a more recent interview with Classic Rock, Ozzy repeated that he needed the additional neck surgery, saying, “I can’t walk properly these days. I have physical therapy every morning. I am somewhat better, but nowhere near as much as I want to be to go back on the road.”

Ozzy has faced a myriad of health issues over the past few years. In addition to the fall, he disclosed in early 2020 that he was battling Parkinson’s disease, and just recently, Sharon revealed that Ozzy contracted COVID-19, adding that she was “very worried” due to his pre-existing conditions. She later reported that Ozzy “was much better and on the mend.”

Between his health issues and the pandemic, Ozzy has not been able to resume his “No More Tours 2” farewell trek, which began in 2018. As of now, he is scheduled to embark on the tour’s oft-postponed European/UK leg in early 2023.

In the meantime, Ozzy has kept himself busy in the studio, releasing the solo album Ordinary Man in 2020, and re-teaming with that LP’s producer, Andrew Watt, for an as-yet-untitled follow-up that he recently completed. The upcoming album features guest spots from Eric Clapton, Tony Iommi, Zakk Wylde, Chad Smith, Josh Homme, Mike McCready, Robert Trujillo, the late Taylor Hawkins and more.

Here’s wishing the Prince of Darkness a very successful surgery. Watch Sharon Osbourne discuss Ozzy’s operation in the clip below.

Sharon Osbourne reveals that Ozzy Osbourne is set to have a major operation on Monday that will “determine the rest of his life.”@MrsSOsbourne , @OzzyOsbourne pic.twitter.com/kC3BJQrnkk 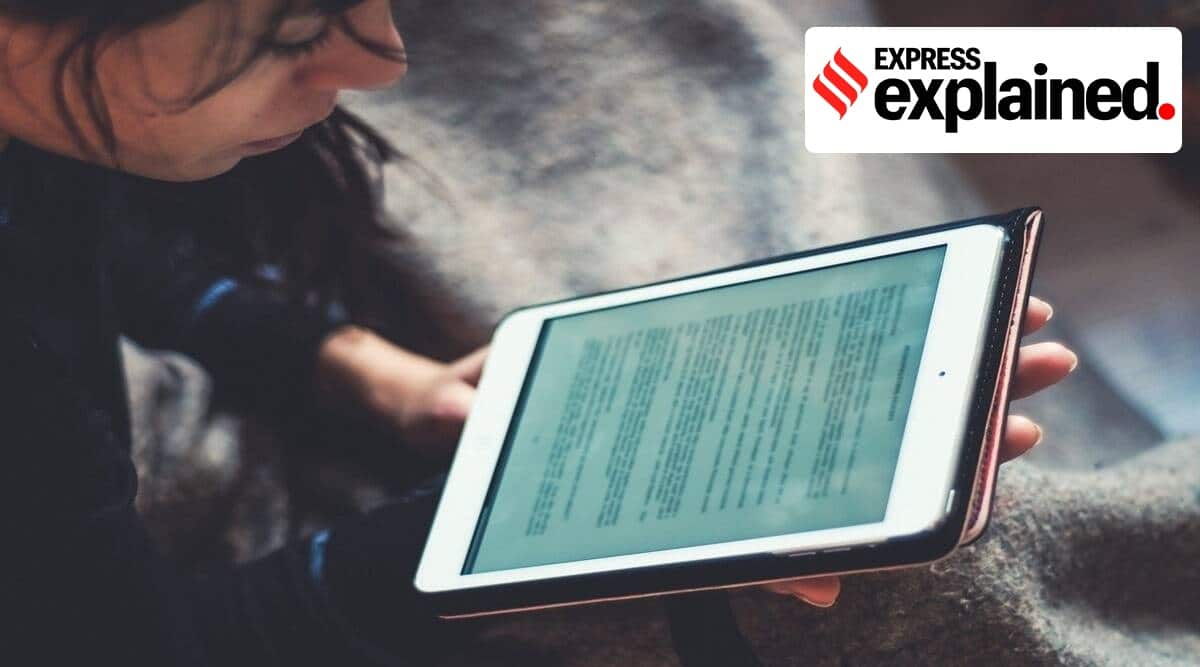 Explained: What is NEAT, the govt scheme that seeks to bridge digital inequality?