Overlooked No More: Klaus Nomi, Singer With an Otherworldly Persona Klaus Sperber was born on Jan. 24, 1944, in Immenstadt, a town in what was then West Germany. He was raised by his mother, Bettina, who worked odd jobs. A fling with a soldier, whom Klaus never met, resulted in his birth. When he was a child, he and his mother moved to the city of Essen, about 400 miles away. Opera music was often playing in their house, and it set Klaus on his path.

“The first time I heard an opera singer on the radio I said, ‘My God, I want to sing just like that,'” he said in interview footage that is included in the 2004 documentary “The Nomi Song.” As a teenager, he became equally fond of Elvis Presley.

He moved to West Berlin and worked as an usher at Deutsche Oper, where he sometimes sang for colleagues after the audience had left. But he aspirated to sing professionally, and, Arias said, “he felt like he was at a dead end.”

“He wanted to come to New York because he felt like it would change his life,” Arias added.

Nomi settled in Manhattan’s East Village. He worked for a while in the kitchen of the Upper East Side cafe and celebrity hangout Serendipity 3 and started a baking business with Kattelman called Tarts, supplying restaurants with desserts made in Nomi’s St. Marks Place apartment.

Nomi was known to frequent after-hours clubs, like the Anvil and Mineshaft, where casual sex was commonplace. There were sexual encounters at home as well — Arias said he once arrived at Nomi’s apartment to find a naked Jean-Michel Basquiat toweling off.

“I don’t think he was in any way being anything that wasn’t himself, which was pretty gay as far as I knew,” said the artist Kenny Scharf. “When you’re creating your persona, the sexuality part is obviously part of the persona. It was all part of his sense of style and him being an artist in every way.”

Batman and Superman: Battle of the Super Sons Trailer Released 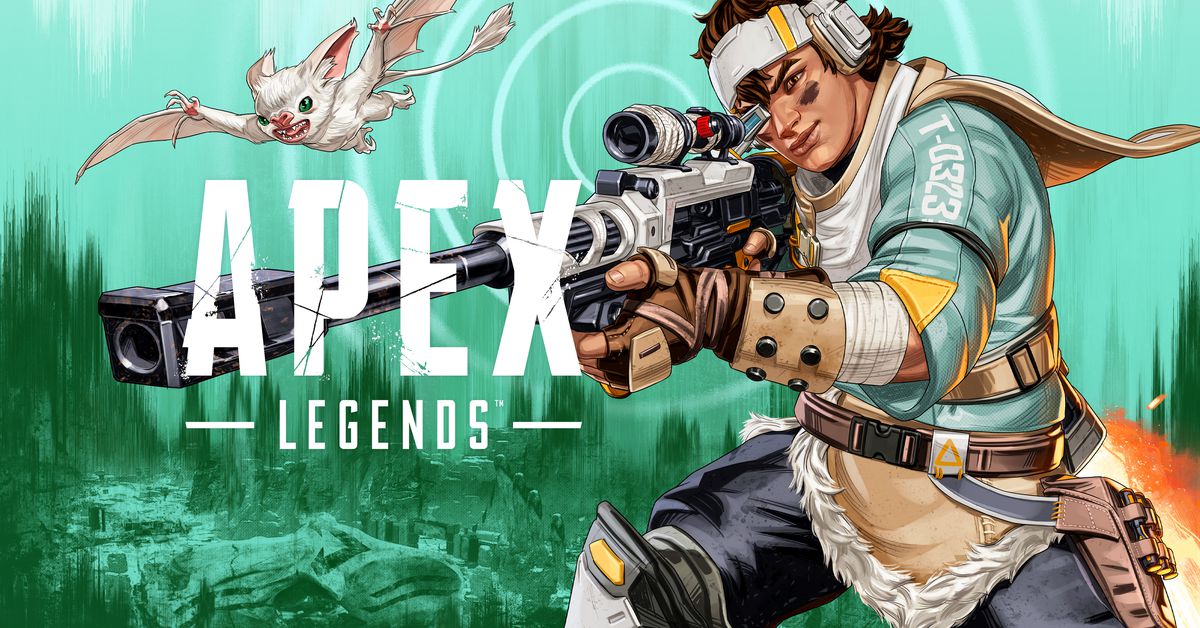 ‘Mississippi Masala’: A love story between the displaced

Markets recoil as investors react to higher than expected inflation.