When is the Outer Banks season 3 release date? In a relatively short space of time, the action-packed Netflix TV series Outer Banks has built a huge following of loyal fans. As the teenagers continue their conflicts and John B Routledge searches for more answers about his father, we have plenty of mysteries to solve. So, what’s next for the Pogues and the Kooks in Outer Banks season 3?

Since the show launched on streaming service Netflix in 2019, the adventure series has introduced us to many characters, and we have seen them all experience their fair shares of ups and downs along the way.

There’s sure to be plenty more drama in the pipeline for the inhabitants of The Cut, but when is season 3 of Outer Banks set to be released? Will new alliances be forged or old ones broken? And who is going to be in the cast for season 3? Never fear adventurers, we have our own treasure chest of information right here for you, to deliver all you need to know about the Outer Banks season 3.

Netflix confirmed it had renewed Outer Banks for a third season in December 2021, but no official release date has been revealed. We did get a fun video from the cast on Twitter though, which shows how excited they are for the new season to begin.

This just in from Poguelandia…

Outer Banks will be back for a third season! pic.twitter.com/NV9Oy4Z8V1

There has been no confirmation as to whether Outer Banks has even started filming yet, so it could still be a while until the series actually drops on Netflix. However, with any luck, we can expect it at some point around the summer of 2022, if the previous release schedule of the show is anything to go by. 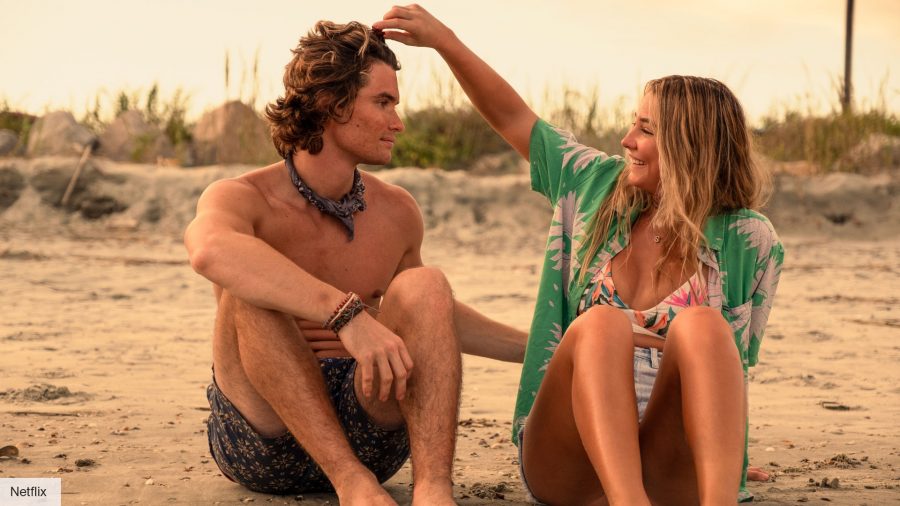 Unfortunately, details about what will actually happen in Outer Banks season 3 are pretty sparse at this moment in time, with the show’s creators and Netflix keeping their cards close to their chest. However, there are some things we know, and others we can assume.

Season 2 of the show saw lots of drama, with John B and Sarah in the Bahamas after the tumultuous conclusion of season 1. Meanwhile, the Pogues and the Kooks continued their rivalry in the pursuit of the $400 million. By the end of season 2, we learned that John B’s father had finally been found alive.

Josh Pate and Shannon Burke, creators of the show, had this to say when speaking to Entertainment Weekly: “John B’s relationship with his dad is a huge theme. Eventually, they’re going to meet back up, and John B has to reconcile his idealised version of his dead dad, with the reality of his alive dad.”

Meanwhile, the Pogues ended season 2 stranded on a desert island, with no food and no means of getting off. And, season 2 villain Carla Limbrey has connected with Big John, John B’s father, with the pair seemingly forming an alliance to get what they both want. Will enemies become allies? We will have to wait and see.

We also have lots more romance to look forward to, particularly among the Pogues clan, with the showrunners confirming they will be exploring some long-awaited connections. 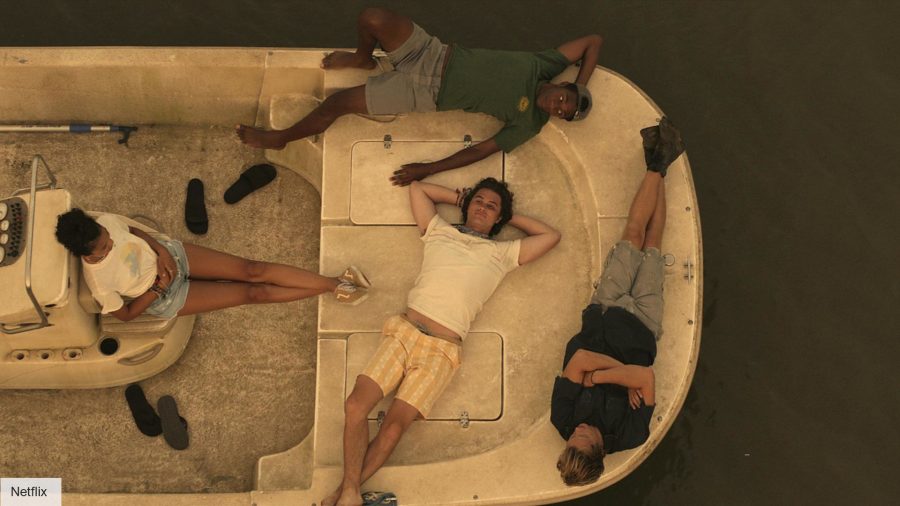 Outer Banks season 3 does not currently have a trailer at the time of writing. We will keep our eyes peeled and update this guide to include the trailer as soon as Netflix drop one. 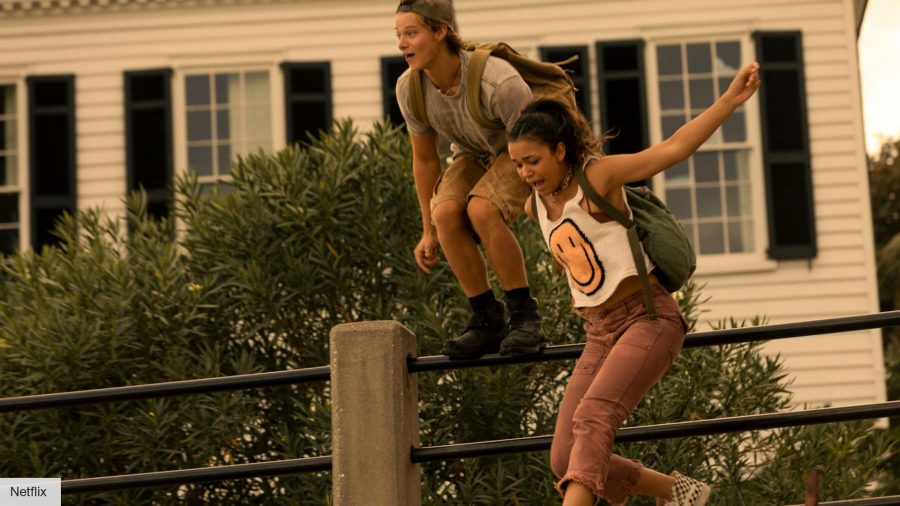 It’s very likely that the majority of the existing cast will return for the next season of Outer Banks, with many character arcs and storylines still to explore.

According to Deadline, we can expect to see Chase Stokes back as our main character, John B, and he will be joined by Madelyn Cline as Sarah. The supporting cast of Madison Bailey, Jonathan Daviss, Rudy Pankow, Austin North, Drew Starkey, and Charles Esten will all also return for season 3.

We can also expect to see more of Carlacia Grant, who plays Cleo, with her character promoted to series regular for the third season. And, of course, Charles Halford will be involved, as Big John, with the storyline of John B’s father playing a pivotal part in the upcoming season. 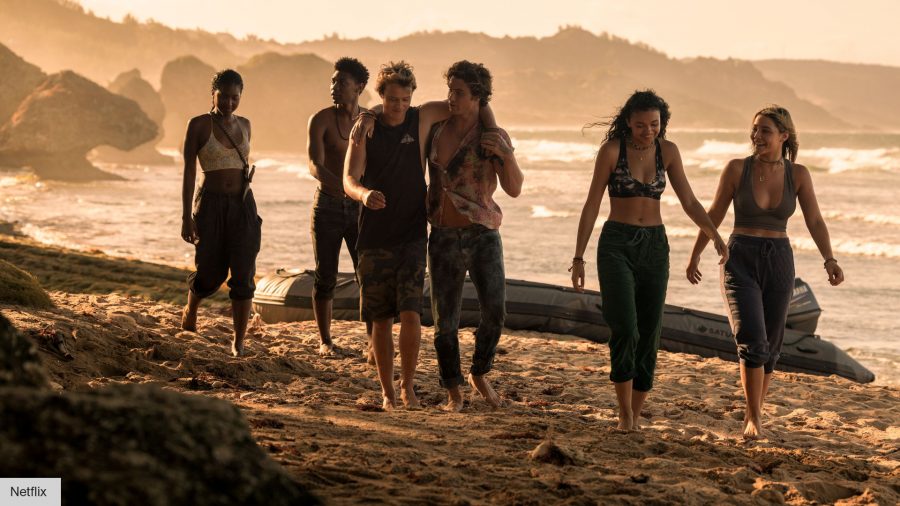 will outer banks get a season 4?

At present, there is no official confirmation that Outer Banks will continue beyond season 3. However, it is rumoured that scripts for season 4 are being worked on, and there is even some speculation that seasons 3 and 4 could be filmed back to back.

Binge-worthy: The best anime series of all time

This is all conjecture at this stage, of course, and until Netflix confirms anything, we won’t get too excited. We will keep you up to date with any developments as to Outer Banks season 3 and beyond in this guide as soon as anything changes.

What is the Wordle answer today? Wordle 230’s 5 letter solution for 4 February - and what does the word mean? Riske: Ranking the 14 passing offenses ahead of the NFL playoffs | NFL News, Rankings and Statistics