Prior to the release of “Our Blues” final episodes, broadcast network tvN unveiled new stills of Lee Byung Hun and Kim Hye Ja’s bittersweet moments together.

“Our Blues” is an omnibus drama set in Jeju Island that depicts the bittersweet stories of characters from different walks of life. 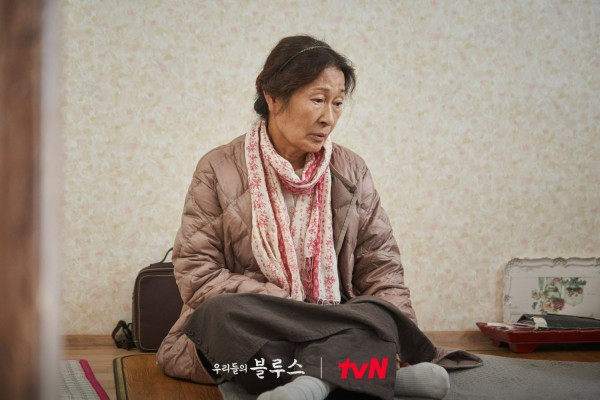 Despite his rash personality, Dong Seok still seeks answers about why his mother hurt him in the past.

In the newly published stills, Dong Seok and Ok Dong spend some quality time together for the first and last time in their lives during their trip to Mokpo. 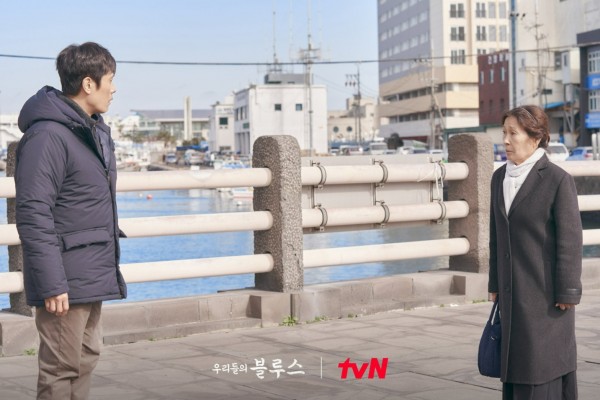 Although he feels indifferent, Dong Seok looks back at his mother, who slowly follows him with his small, frail steps.

Another photo captures the two awkwardly eating together for the first time, hinting at how they finally get to do the normal things a mother and a son do together. 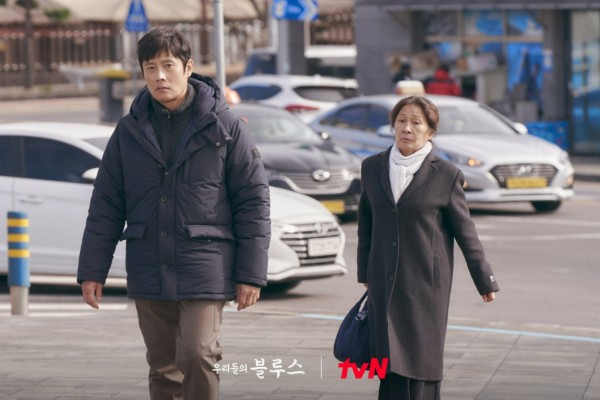 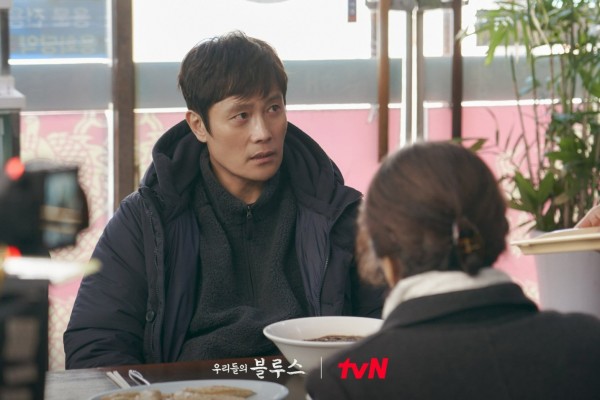 As they become completely aware that they are running out of time, curiosity about whether Dong Seok forgave his mother is amplified. 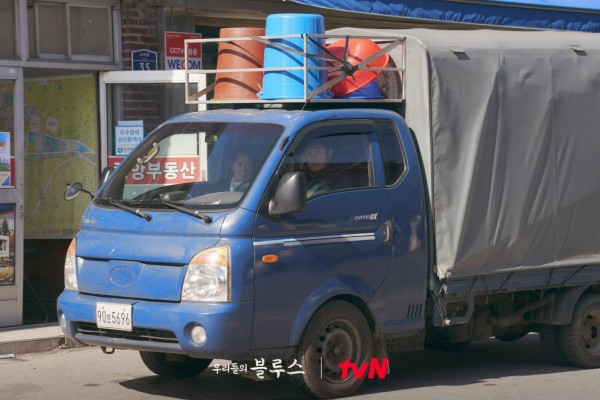 The penultimate episode of the drama will be released on Saturday, June 11 at 9:10 pm KST, followed by its final episode the following day.

‘Our Blues’ Remains Most Buzzworthy Drama

In the first week of June, tvN’s “Our Blues” managed to defend their rank as the most buzzworthy drama among others. 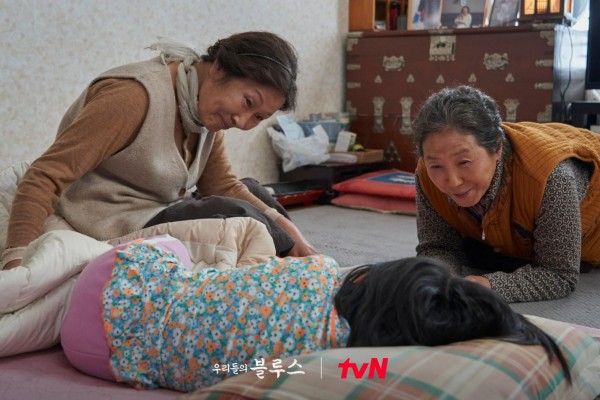 “Our Blues” topped the list according to Good Data Corporation, a company that determines the rankings by collecting data from articles,online communities and social media about dramas that are currently airing.

In addition to that, “Our Blues” claimed four spots in the rankings of most buzzworthy actors. Go Doo Shim rose to No. 3, followed by Lee Byung Hun at No. 4, Kim Hye Ja secured No. 5 and Ki So Hyun took No. 6. 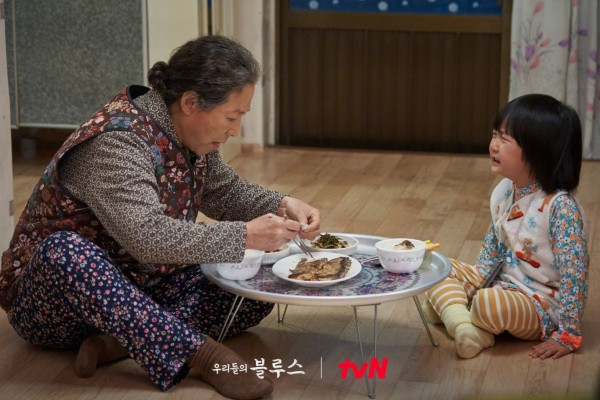 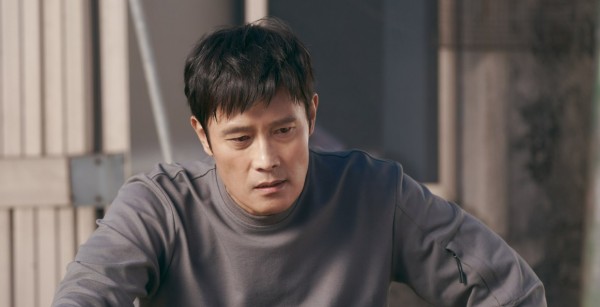 Thanks to the actors’ performances and the drama’s great storyline, “Our Blues” continues to receive positive response and high ratings. As it enters its finale, the drama is expected to continue to reign among other dramas.

Here are the top 10 dramas that generated the most buzz in the first week of June:

Here are the top 10 most buzzworthy actors in the first week of June: 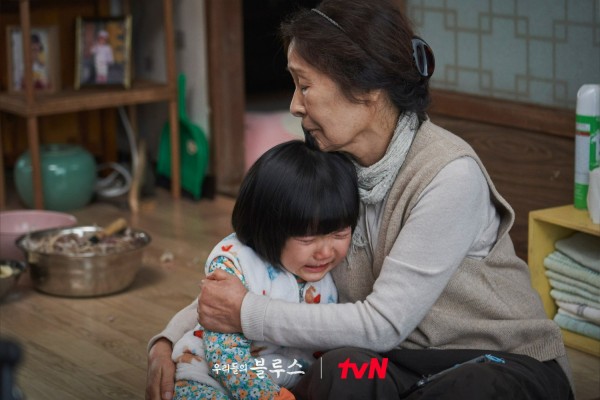 iPhone tips: Add your driver’s license to iPhone or Apple Watch- Here’s how

Striking a Balance Between Art and Motorcycle Maintenance