Opinion | What Is Joe Biden Thinking? 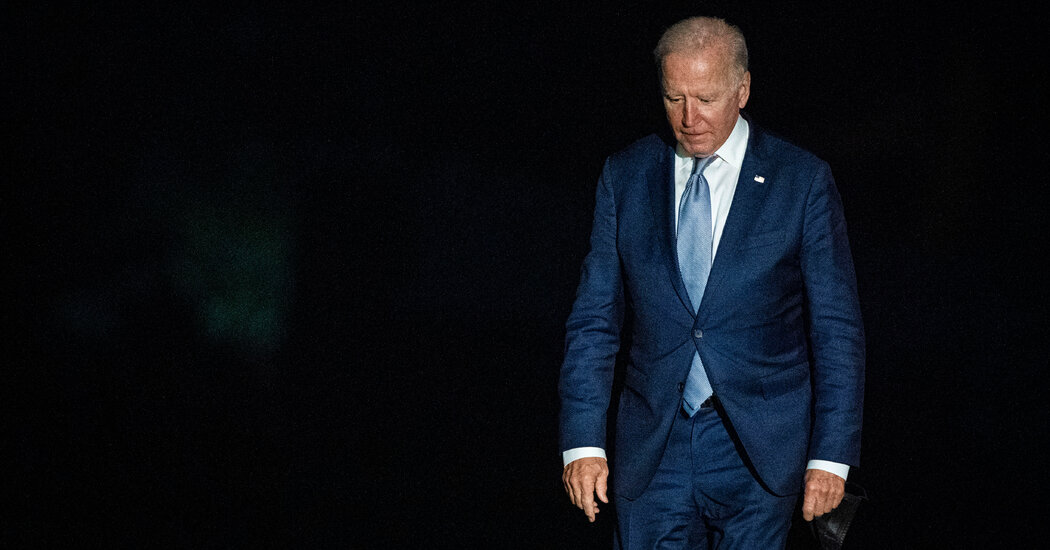 I’ve been trying to imagine some kind of strategic vision behind the Biden administration’s recent decision making — the strange pivot from the stalled-out Build Back Better negotiations to election reform theatrics, in which a president with miserable approval ratings managed to advertise his own political weakness and alienate potential negotiating partners, all in the service of legislation remote from most Americans’ immediate concerns and unlikely to address the genuine problems in the system.

Here is the best theory I can come up with: Biden won in 2020 as the moderate nominee of a partially-radicalized party, which created an inherent uncertainty about what his victory would mean for policymaking — whether he would use his centrist cred to push an Elizabeth Warren-style agenda, or govern primarily as a bipartisan triangulator, a moderate in full.

But after Donald Trump’s stop-the-steal campaign, the Democratic Senate victories it enabled and the shock of Jan. 6, a lot of Democrats decided that the transformative version was within their grasp. The G.O.P. was damaged and internally at war, we had vaccines for the coronavirus that offered the prospect of a quick return to normalcy, and it seemed like the hoped-for “Biden boom” might create space for an ambitious progressive agenda.

This was the atmosphere in which Biden’s expansive proposals earned him comparisons to Franklin Roosevelt, and in which his first Rooseveltian effort, the recovery bill, passed with surprising ease.

But then came harsh reality: the Delta variant, the Afghanistan mess, the inflation spiral.

And yet the early progressive expectations for a transformative presidency nevertheless endured — they were palpable throughout the Build Back Better negotiations, and they remain evident in the rage against Joe Manchin and Kyrsten Sinema.

Thus the strategic argument for Biden’s recent maneuvers might be that he felt the need to go all the way with the progressive wing of his party, embrace their bombast and actively take their side against Manchin and Sinema — all to prove to them that he had done what he could and the dream is dead for now, the Biden New Deal finished. Only after that knowledge can any sort of pivot to moderation or bipartisanship begin.

As I said, this is the best theory I can come up with. But it’s still not a very good justification for Biden’s choices lately — because going all the way with the more ideological faction in your party isn’t costless, and it makes any pivot back to moderation that much harder to ultimately make.

We saw a version of this with the Build Back Better negotiations, where it was always clear that Manchin would get to name his price, and by the end his official ask — a smaller bill that did a few things completely, rather than a lot of temporary spending — was entirely reasonable (even if his preference for pre-K spending over the child tax credit was disappointing). Yet the White House seemed so committed to taking the progressive side and pushing the West Virginia moderate as hard as possible that it missed the obvious moment to make a deal — when he literally wrote a $1.8 trillion offer — and instead managed to shove him into truculent opposition.

Now with election reform, the same pattern is repeating. The big voting rights proposals that Biden spent recent days championing began their life as a partisan messaging bill written to satisfy activists rather than designed to pass. Their core provisions were always unlikely to substantially affect turnout or election outcomes — and they were also mostly orthogonal to the weak spots in the electoral system that Trump’s knavery attempted to exploit. So their foreordained failure should have been the prelude to negotiations on much narrower terrain — a focused attempt to prevent election subversion, via a rewrite of the Electoral Count Act that some Republican senators seem willing to consider.

But in making his push for the never-gonna-happen legislation, Biden went with rhetorical maximalism, accusing the legislators preventing its passage of siding with Bull Connor, George Wallace and Jefferson Davis. It was the liberal version of a George W. Bush-style “you’re either with us, or you’re with the terrorists” flourish — except designed in this case to slander figures, from Manchin to Mitt Romney, who would be essential to any future Biden-era deal making.

Now in politics no enmity is permanent and no rhetoric unforgivable (just ask almost all of Donald Trump’s 2016 primary opponents), so I won’t tell you that Biden made future negotiations impossible this past week. Indeed in the case of Electoral Count Act reform I very much hope he didn’t.

But generally politicians find reasons to forgive or forget when power forces them to do it, and power is what Biden conspicuously lacks right now. Which makes what we’ve just watched from him feel like the worst possible combination for a president — an anger that only reveals weakness, an escalation that exposes only impotence beneath. 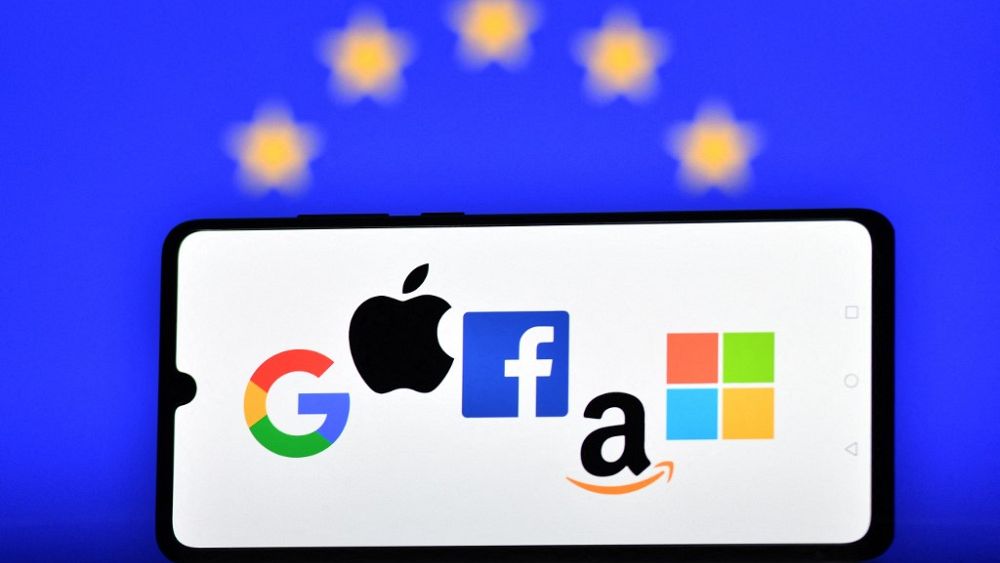 Free COVID tests: What is the limit and are there exceptions? What is burnout and what does it do to us?

Rohit, Rahul or Pant - who will replace Kohli as India's next Test captain?