Opinion | The gun deal would represent real reform. If the GOP doesn’t kill it.

Defying almost universal skepticism, a group of Democratic and Republican senators released a framework for a proposal to respond to the latest mass shootings. But even if it were to become law as is, no one who is seriously concerned about the monumental toll of gun violence would be close to satisfied. Much of what’s proposed doesn’t directly affect gun proliferation at all.

It is still worth rooting for? Yes, but with major caveats. This could prove to be real progress, if — and this is a very big “if” — it doesn’t get watered down once legislative text is written. And it’s still possible, if not likely, that Republicans are pulling a big scam and will ensure that the deal fails.

The agreement reached by the group led by Sen. Chris Murphy (D-Conn.) is still just a bare framework:

Those last two provisions are getting little media attention but could represent serious reforms, if done properly.

The first involves fixing the system for background checks of potential gun buyers. This would clarify the definition of a federally licensed firearms dealer, which is important because buyers of guns from such dealers must get a federal background check.

Current law requires registering as a federally licensed firearms dealer if your “principal objective of livelihood and profit” is the regular selling of firearms. That language has created a loophole: People can make money selling guns without a license by saying it’s not their principal livelihood. You might sell guns as a mere side hustle, and people out to evade background checks might buy them from such sellers.

The group of 10 Democratic and 10 Republican senators is negotiating replacement language, congressional aides tell us. Though details are in flux, tightening this provision might do something like require people who regularly sell guns to be federally licensed.

Murphy’s Senate office estimates that such a change could impact thousands of gun sales per year.

This issue has come up before in the wake of a mass shooting. In August 2019, a man killed seven people in Midland and Odessa, Tex. It turned out that when he had tried to buy a gun from a licensed dealer, the federal background check system flagged his mental health issues, barring the sale.

The man then bought an AR-15-style weapon from a private seller. That seller later pleaded guilty to breaking firearms and tax laws. Closing this loophole would make it less inviting for people to conduct sales in this gray area and could give law enforcement another tool to crack down on them, according to gun-safety groups.

“This part of the package is a critical step forward in being able to crack down on the private-sale-loophole industry,” T. Christian Heyne, vice president of policy at Brady, a gun violence prevention organization, told us, though he stressed this falls well short of universal background checks.

The second big change concerns penalties for “straw” purchases, in which people buy a gun for someone else. One reason people seek straw purchasers is to avoid federal background checks.

Right now, prosecutors can target this activity, but mostly in indirect ways. According to the congressional aides, negotiators are discussing a fix that would make it illegal to buy a gun for someone else you know would fail a background check.

Though details matter greatly, those reforms have at least the potential to create real change. “Those two policies together are significant,” Heyne said.

But this all could prove another GOP bait and switch. As we’ve noted, after major incidents of gun violence, Republicans sometimes feign openness to gun-safety legislation, securing headlines to that effect while public angst is high. Then, after things calm down, they blame Democratic demands for ultimately killing a compromise.

That could happen again. The release of an actual framework of principles makes Republicans appear open to concrete solutions. But once again, they might refuse to support specific bill text, and their backing of the framework could make it easier to claim that once details were hashed out, Democrats wanted “too much.”

That would be really perverse, given how much more The ambitious gun-safety reform could be, relative to this framework, if Republicans did want to act in a serious way.

We’re sympathetic to those who dismiss this agreement as even less ambitious than the universal background check proposal negotiated after the 2012 Sandy Hook massacre. That died when only four Senate Republicans defied their party’s filibuster, demonstrating the GOP’s unwavering fealty to the gun lobby.

It’s frustrating, maddening and tragic. But what is the alternative right now?

There are times when refusing half a loaf can be an effective strategy to put yourself in a position to get the whole loaf, and other times when it would mean you get nothing. Given GOP intransigence, this does look like the most Congress will do in the near future.

Should it become law, this framework would be simultaneously a significant advance and not nearly enough. Which is sometimes the best you can hope for. Of course, those hopes could very well get dashed. 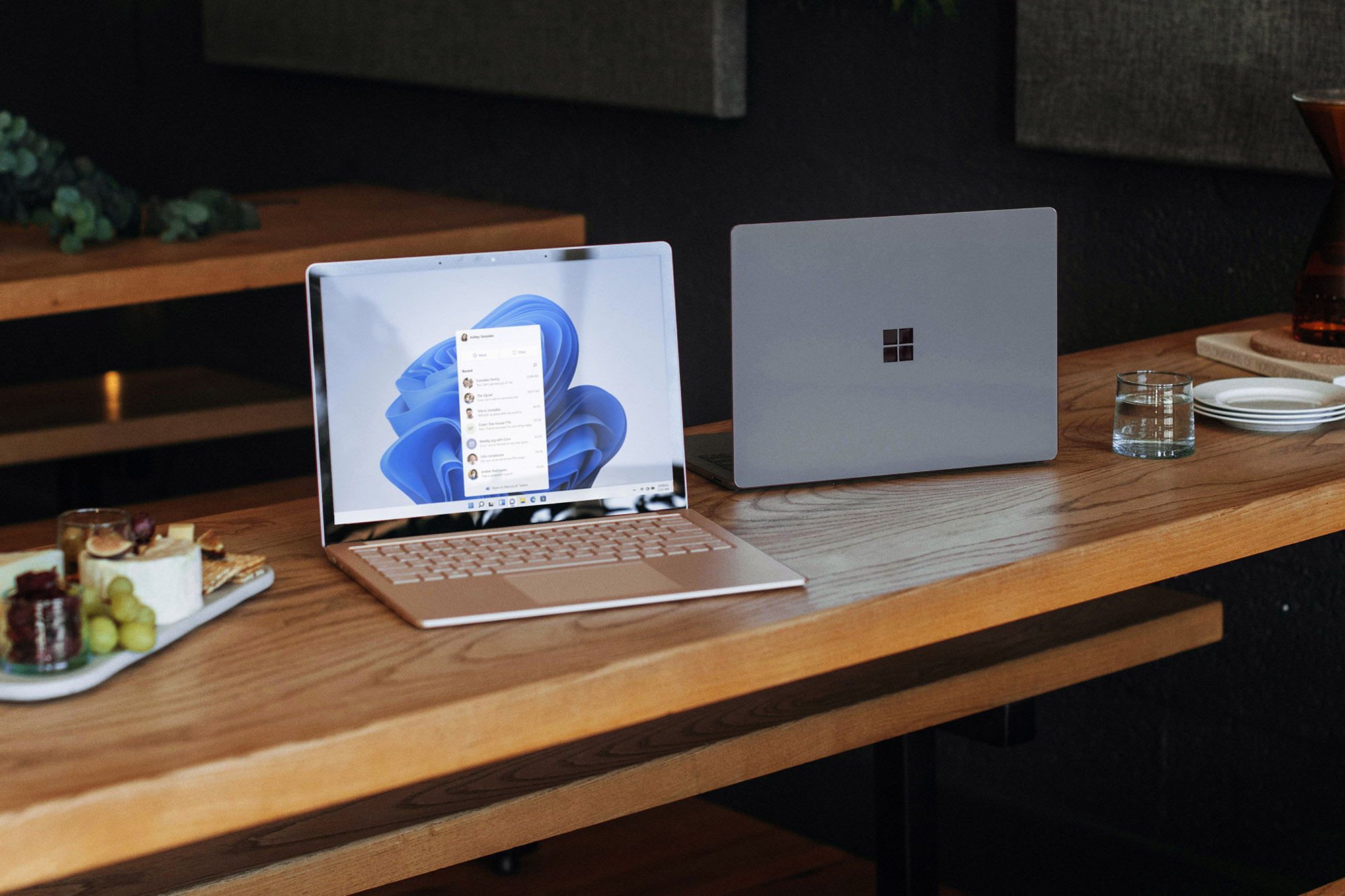 US set to remove 5 groups from foreign terrorism blacklist