An anonymous data broker recently sent a cease and desist letter to one of the UK’s up-and-coming price comparison ecommerce platformsTrolley.co.uk, telling it to pay for a license fee or face closure.

In an open letter (opens in new tab)the team behind Trolley, which is expected to attract more than half a million users in June, revealed that it has been hit with a demand for an annual fee of £28,800.

The data company essentially scrapes pricing and product data from all the major UK supermarkets that operate an online store (so that excludes Lidl, but includes Poundland), bundles it as a feed and sells it as a service (great for competitor analysis etc.) . Trolley had been using that feed for free and has now been asked to pony up the annual fee.

Crowdfunding for its survival

The startup, which doesn’t yet make a profit, has raised £7,341 at the time of writing (just north of 25% of its target) and has 10 days left to find the rest; around 840 people have contributed to its Gofundme crowdfunding effort to date.

The site is run by a small team of ex-Mysupermarket volunteers that banded together after the closure of the popular grocery price comparison website in 2020 and pays for its own web hosting and more. Digital intelligence company Similarweb says Trolley is now among the 20 biggest grocery websites in the UK.

The threat of closure to Trolley comes at a very important time for millions of families and individuals who want to save money on one of their biggest outgoings: groceries. The site doesn’t take a commission for the millions of items it has helped sell, choosing to eschew affiliate marketing for now.

With more than 200,000 products catalogued, the site offers a public service that could help the nation save millions of Pounds by slashing the cost of a grocery shopping cart by 30%.

It has an app, a regular newsletter that contains the latest offers and has a long list of features the team would like to roll out, if given the opportunity. 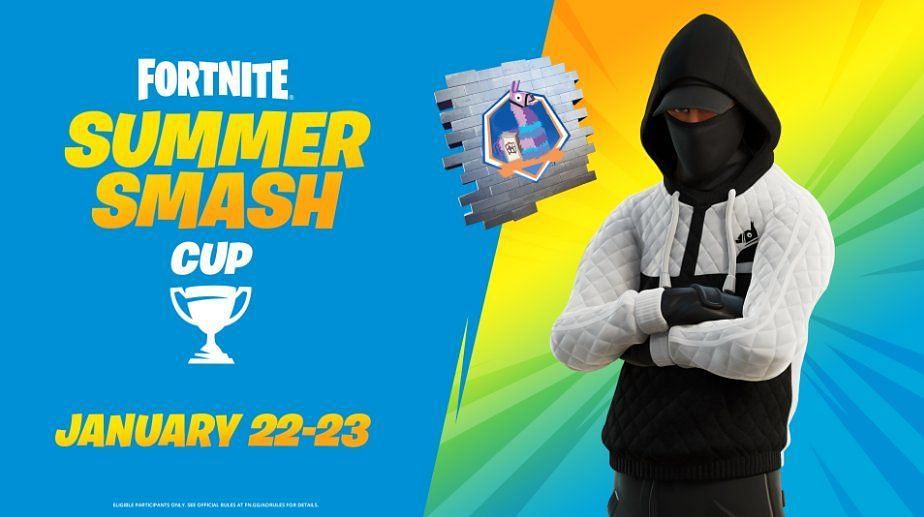 Event timings, free skin, how to participate, and more

This iPhone trick helps you identify plants, more: How to use it