On NATO’s front lines, a difference of opinion on how to best respond to Russia

With NATO pondering how to appropriately respond to Russia’s mobilization along the Ukrainian border, a small element of possible deterrence arrived this week in Rukla, Lithuania.

Flatbed railcars, loaded with armoured infantry vehicles from Germany, were met by soldiers from the nearby NATO base, who promptly unloaded the noisy, tracked machines and drove them off in a convoy along the narrow, rural roads.

The vehicles and the troops that man them are replacing others returning to Germany, as one rotation ends and another begins — all part of a NATO strategy in the region known as Enhanced Forward Presence, which dates back to 2017.

In Lithuania, Germany is providing the core of the battle group for the alliance, explained commanding officer, German Lt.-Col. Hagen Ruppelt.

“We are here because the Lithuanian government and the Baltic states are perceiving a threat around them,” he told CBC News during a visit to see a small part of the German operation.

Similar NATO bases are in place in Estonia and Latvia, led by British and Canadian commanders respectively — and all three with roughly 1,200 soldiers each.

As of late, the pressing political question for the 72-year-old NATO has been whether it urgently needs to further beef up its troops and equipment in the Baltic states that border Russia.

Or, alternatively, show a more restrained stance in the hopes of not provoking the Kremlin.

Tensions have soared in the region amid the buildup of Russian troops near Ukraine’s border, prompting fears that an invasion could be on the horizon. Western military experts estimate there are already as many as 127,000 Russian troops near the border and tens of thousand more taking up positions inside Belarus, within 200 kilometers of Kyiv.

WATCH | Germany holds off on additional support for Ukraine:

Some NATO member countries are providing Ukraine with weapons amid rising tensions with Russia, but Germany is holding off even though it leads a training mission in nearby Lithuania. 2:11

Russia denies having any such plans and insists it’s just running military drills. It has also said its objective is to negotiate a security deal with the United States that would see foreign forces removed from the countries along its border, ensure Ukraine is off limits for NATO troops and provide a guarantee Ukraine would never be admitted to the alliance.

The U.S., Europe, and NATO have rejected Russia’s demands but are offering a dialogue on a range of strategic issues.

But while the U.S. and many NATO allies are stepping up their response plans in eastern Europe amid the standoff, Germany remains an outlier.

The Nord Stream 2 pipeline — built by Russia, with extensive German help — has been completed and is awaiting final regulatory approval. The project is set to double Russia’s gas export capacity.

But the United States has vowed the gas will never flow if Russia attacks.

Germany, on the other hand, has been non-committal about the pipeline’s fate should that happen.

The German battle group commander, however, insists the only considerations that matter for troop deployments are strategic ones — not economic.

“The more forces you bring in, that can be perceived as a provocation and an increase of tensions. That is not our intent,” said Ruppelt.

In an interview with CBC News in the capital of Vilnius, Lithuania’s deputy defence minister emphatically rejected the logic that bolstering forces along NATO’s eastern flank or directly helping Ukraine will inflame the situation and provoke Russia.

“I think deploying more troops to the eastern flank is the only right response to the current escalation,” said Margiris Abukevičius.

“Some say this would continue the [Russian] escalation, but I really believe that the only thing that could stop the Russians from escalating further is credible military force on the other side.”

Abukevičius insisted his remarks should not be taken as criticism of the German NATO role in his country, which he says is deeply valued. “When it comes to Germany, we have full confidence. They are really one of the key contributors to our security and deterrence.”

For Lithuania, the massive military presence now gathered on Russia’s border with Ukraine, as well as in neighbouring Belarus, amounts to an existential threat.

Lithuania shares a 700-kilometre border with Belarus to the east, and a 300-kilometer border with Russia’s European enclave, Kaliningrad, to the west.

Along with its soldiers, Russia has also moved in medical hospitals, mobile pontoon bridges and its most sophisticated anti-missile interceptors, the S-400. None of those deployments are standard for typical exercises, say military experts.

“I think this worries a lot of people, seeing how many Russian troops are gathered around; that this could go out of control and that it wouldn’t stop in Ukraine,” said Abukevičius.

Germany’s insistence on not trying to agitate Moscow by keeping its troop levels consistent in eastern Europe is increasingly in contrast to several other NATO nations.

On Thursday, four F-16s from Denmark arrived at a NATO airbase in Lithuania to bolster the alliance’s air-policing capabilities in the region. Lithuania’s president was scheduled to hold a welcoming ceremony Friday for the 80 or so Danish personnel accompanying the aircraft.

The U.S., the U.K., Norway, Spain, France and the Czech Republic are also weighing sending more troops into eastern Europe.

Germany has also decided not to provide any lethal assistance directly to Ukraine, opting instead to send 5,000 helmets, along with medical supplies.

While the Ukrainian government has said it is satisfied with the level of German support, some inside the country are not. Kyiv mayor and former champion boxer Vitali Klitschko called the German offer “a joke” that left him “speechless.”

Germany has also been criticized for holding up some shipments of anti-tank missiles that countries such as Estonia and Lithuania are trying to send to Ukraine, by not issuing permits for the German-origin weapons.

In some ways, Germany’s situation mirrors Canada’s, which holds a command role at the NATO base next door, in Latvia.

The Trudeau government has also refused repeated requests from the Ukrainian government and pro-Ukraine groups at home to send armaments, and is instead providing non-combat military trainers and intelligence assistance.

In the Baltics, there is overwhelming public support for a stronger NATO presence, says political scientist Margarita Šešelgytė, who teaches at Vilnius University.

“In the last year, 86 per cent of Lithuanians were very much in favour of us having these [NATO] forces. And there is a quite high percentage of Lithuanians thinking that these forces would help us to withstand Russian potential aggression,” she said.

“So it’s a very big reassurance for the people who constantly feel unsafe due to Russia, and now, also, Belarus.” 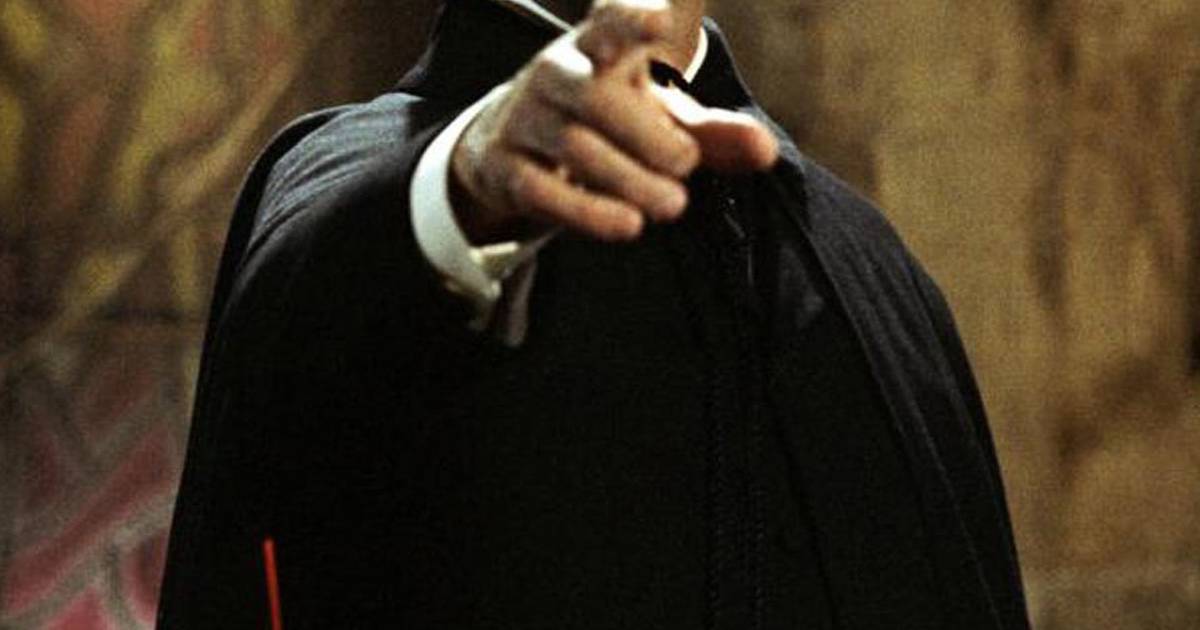 Where is the Impossible Rock in Fortnite?