Jan 14 (Reuters) – ODP Corp (ODP.O) said on Friday it had decided to delay its previously announced plans to split into two public companies to mull over sale offers for its consumer business, sending its shares up 10%.

One of the offers, which first came in June from USR Parent Inc, the parent of Staples and a portfolio company of private equity firm Sycamore Partners, had quoted $1 billion in cash for the division.

ODP, the parent of Office Depot and OfficeMax brands, said it received a second offer in December, without disclosing the terms of the non-binding proposal or the name of the party.

“(The company) has determined to delay further work on the separation in order to avoid incurring potentially unnecessary separation costs while it focuses on a potential sale of the consumer business,” ODP said in a statement.

ODP said in May it expected to complete a spin off its distribution platform, which schools, offices and other businesses use to buy supplies, into a separate company in the first half of this year.

The company said it still remains in talks with Sycamore, which reiterated its interested in November in the unit that includes the Office Depot and OfficeMax retail store businesses, while evaluating the regulatory risk of a potential deal.

ODP on New Year’s Eve said it had sold its CompuCom Systems division, which provides technology support and services to companies, to an affiliate of private equity firm Variant Equity in a deal valued up to $305 million.

Reporting by Praveen Paramasivam in Bengaluru; Editing by Shinjini Ganguli 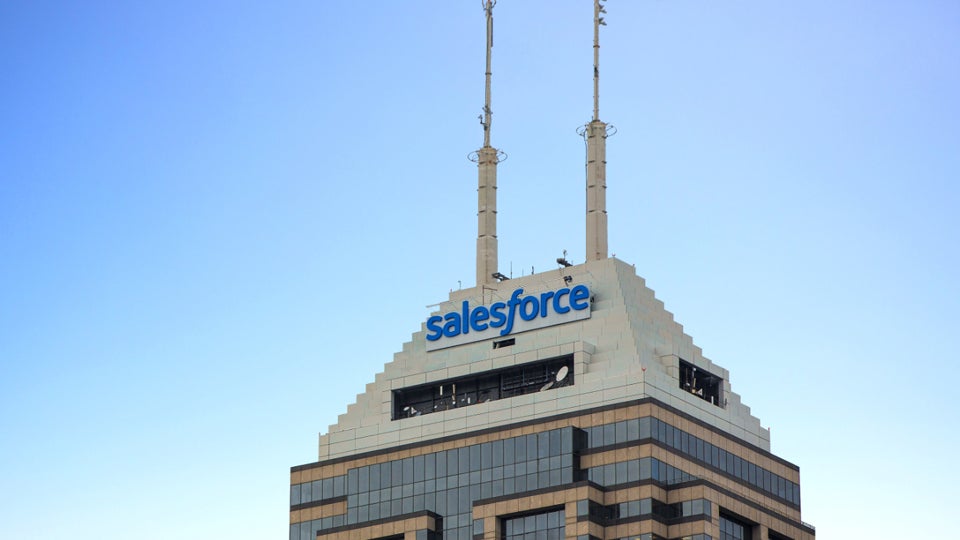 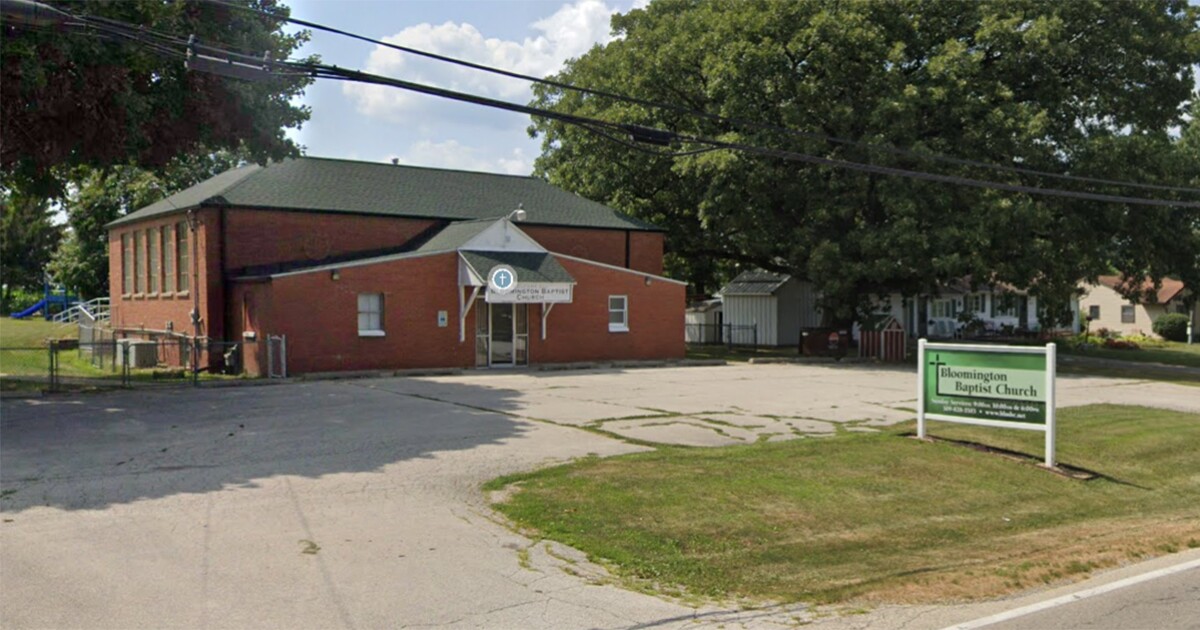 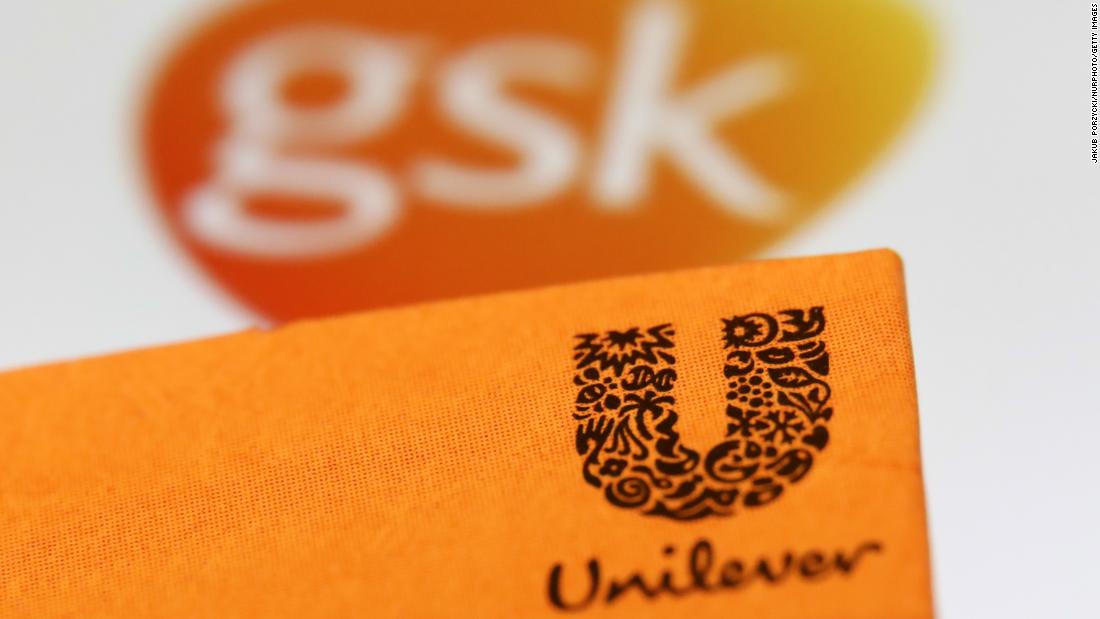 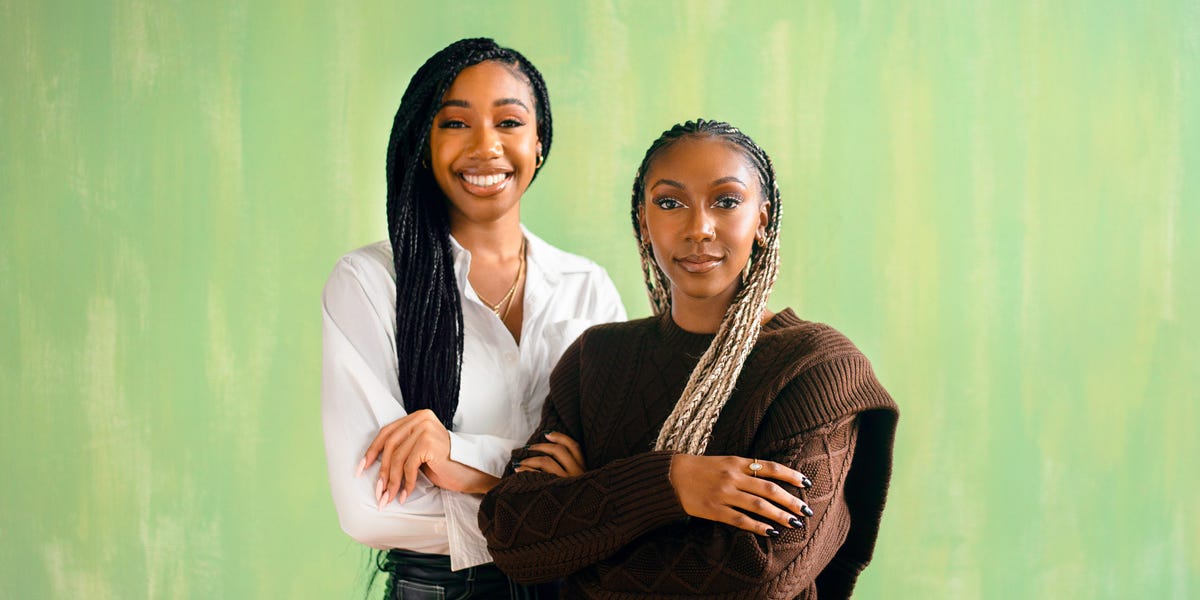 How the cofounder of Rebundle, a plant-based hair-extension business, structures her day for success

Novak Djokovic visa appeal - When is crucial hearing? Will he be banned from Australian Open for three years?

Best Fashion Instagrams of the Week: Cardi B, Halsey, Jared Leto, and More