Just before Obi-Wan Kenobi launched on Disney Plus back in May, I wrote about the show’s impending release,

I believed that, for one reason or another, Obi-Wan Kenobi felt like a last hope for Star Wars under Disney, After an incohesive sequel trilogysome hit-or-miss spinoffs and a handful of mediocre TV shows, I was drained of all enthusiasm for Star Wars.

Obi-Wan Kenobi felt like a last stand for my own Star Wars fandom.

Despite disliking almost all of Disney’s Star Wars output, I had a feeling Obi-Wan Kenobi had a decent shot at being “good.” The stakes of a show focused on such a key character – combined with the potential the show had to bridge the gap between the prequels and the originals – set the scene for a new type of Star Wars nostalgia. Kids who grew up on the prequels are adults now. Don’t they deserve the kind of fan service Disney has been delivering for the last decade?

I thought so. But I also believed the show had the potential to occupy a new middle ground. One that appealed not just to newer fans of Star Wars, but all fans. And you know what? For the most part, that’s exactly how it played out.

Sure, the actress playing Leia looked way too young to be playing a 10-year-old girl. Sure, she was part of one of the most unintentionally hilarious chase scenes in TV history.

And sure (this is my last sure, I promise), stakes were lowered with the knowledge that Leia, Luke and Obi-Wan would all survive the show’s encounters.

But despite all those sures, against all the odds, Obi-Wan Kenobi still managed to be the best TV show Disney has produced since acquiring Star Wars.

Perhaps more impressively, it achieved the impossible: It made (almost) all Star Wars fans happy.

Most fandom tends to have toxic elements, but Star Wars fans are among the most difficult to please.

I suspect it’s because Star Wars is so broad, so ubiquitously intertwined with people’s personal histories, that it’s impossible to reconcile. Everyone has their Star Wars imprint, their own idea of ​​what it should represent. I loved The Last Jedi because it showed me Star Wars could reinvent itself, that Star Wars could make interesting choices, operate in shades of gray. Others hated The Last Jedi because it felt like a betrayal of characters they grew up with.

Perhaps the best compliment I could give Obi-Wan Kenobi is that most Star Wars fans – outside of the racists who came after Moses Ingram – enjoyed it. Almost across the board.

Ewan McGregor as Obi-Wan has a huge part to play in this. His performance, widely regarded as a high point in the prequels, is pitch perfect in the show. McGregor has a charisma and vulnerability that elevates Star Wars, even at its worst. You believe Obi-Wan when he has a crisis of confidence. You feel connected to his struggles and lifted when he overcomes his own doubts and rises to the occasion.

But I think Obi-Wan is successful mostly because it connects two distinct Star Wars fan bases seamlessly. It takes the best of the prequels – its aesthetic, McGregor – and combines it with the most timeless part of the original trilogy – Vader as an irredeemable, overpowering villain who should be feared at all costs.

With those two elements in place, Obi-Wan Kenobi, despite its flaws, just works, The inventively choreographed lightsaber duels between the two were pitch perfect.

But Darth Vader’s portrayal is perhaps the show’s greatest strength. In the middle parts of the show he rampages like an ultraviolent slasher villain, and it’s incredibly thrilling. I don’t think Vader has ever felt quite as terrifying. Still, his insecurities feel raw and, in the end – his mask damaged, his body broken – you get a real sense of what he’s wrestling with and how far gone he is.

Disney’s need to endlessly plug the gaps in Star Wars’ increasingly rigid meta-narrative has always felt strange. A universe that once felt awe-inspiring and gigantic was rendered as tiny as a snow globe. But Obi-Wan Kenobi felt like a story worth telling, a story that created connective tissue all Star Wars fans could resonate with. A story that everyone – with their own unique ideas about what Star Wars should be be – could get behind.

That, in and of itself, feels like a huge achievement. Apple Music student plan getting more expensive in the US, Canada, and UK 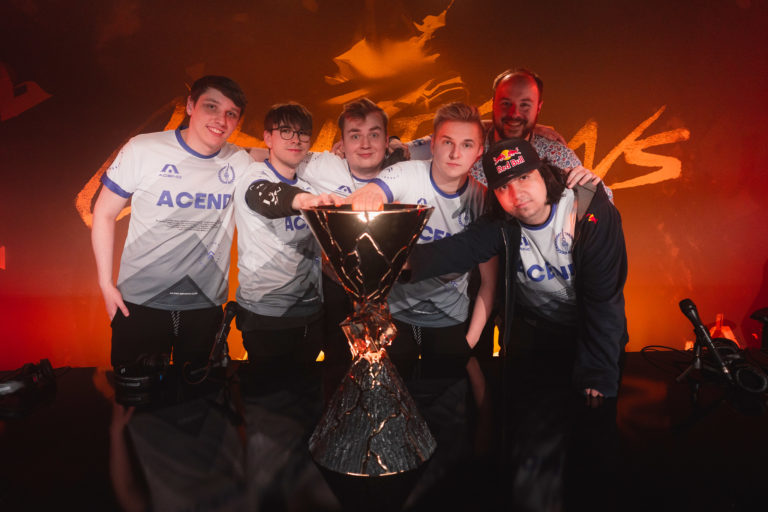