KANSAS CITY — It’s the beginning of a new era behind the plate for the Toronto Blue Jays. Gabriel Moreno, the club’s No. 1 prospect and the No. 4 prospect in Major League Baseball, will join the club ahead of Friday’s series opener in Detroit, sources told MLB.com on Wednesday night.

The club is still evaluating whether it will add Moreno to the roster for Game 1, but the 22-year-old will be activated during the series in Detroit.

After bursting onto the scene in full-season ball with Single-A Lansing in 2019, Moreno’s true breakout took place in 2021 with Double-A New Hampshire. Prior to a hand injury cutting that season short, Moreno hit .373 with eight home runs and a 1.092 OPS.

In 36 games this year at Triple-A, Moreno was hitting .324 with a .784 OPS, while showing marked improvement against the running game by throwing out 54% of runners attempting to steal.

“He wants to be great,” Buffalo manager Casey Candaele said. “He’s driven to do the things that he needs to do to get better. There’s no problems. When I think of a kid who’s that age and gotten so much publicity already, to be able to handle that is very difficult. To think that he has to go through that stuff and keep a sane mind, he does a great job of understanding.”

The Blue Jays have believed in Moreno’s bat stretching back to his teenage years, but his defense has made significant strides.

In fact, when Moreno was signed out of Venezuela, he was an infielder. Scout Francisco Plasencia and director of Latin American operations Sandy Rosario asked a young Moreno to stand behind home plate and make a few throws to second, and the rest is history.

“In every aspect of catching, he’s made significant progress,” general manager Ross Atkins said recently. “He’s become a better receiver. He’s become a better blocker. He’s become a better game caller. But the most encouraging growth has been on the leadership side. He recognizes the importance and power of pitchers feeling his confidence and conviction behind stuff, usage or an overall performance standpoint. Him learning his power to impact pitching has been really exciting.”

This opportunity opened up because of a recent injury to Danny Jansen, who fractured the fifth metacarpal on his left hand. Alejandro Kirk has been one of the hottest catchers in baseball this past month, building an All-Star case that will continue to earn him regular reps, but Moreno’s talent is ready to impact a contender right now. He’s being brought up to be part of the winning, not just a development project.

So much of this rapid ascent is owed to Moreno’s physical gifts, but from top to bottom in the Blue Jays’ organization, you’ll hear about Moreno the person before Moreno the player.

“There’s so much more confidence to his game,” said Andrew Tinnish, the Blue Jays’ vice president of international scouting. “Part of that could be experience, being in camp, being in the [Arizona] Fall League and knowing more English. Maybe part of that is seeing his name out there quite a bit, too. He’s handled it well. He was quiet early on, but he was always very approachable. He wasn’t shy, but a very happy-go-lucky, respectful kid.”

This has all translated into what the organization feels is one of the most important final steps to his development, which is handling a pitching staff. Kevin Gausman, José Berríos, Alek Manoah, Ross Stripling and Yusei Kikuchi are five very different pitchers, and it will be Moreno’s responsibility to manage this group. At first, that will come in small doses, but someday he’ll be thrown the keys.

“He recognizes the responsibility,” Atkins said. “Secondarily, he has something that you can’t teach. He has an incredible heartbeat. He is very relaxed. That’s going to benefit him as a leader.”

Where this goes from here is up to Moreno, who should eventually have every opportunity to succeed in an everyday role, even in one of baseball’s most talented and crowded catching groups when Jansen is healthy. For now, though, he stands at the beginning of something, with great expectations and possibilities in front of him. 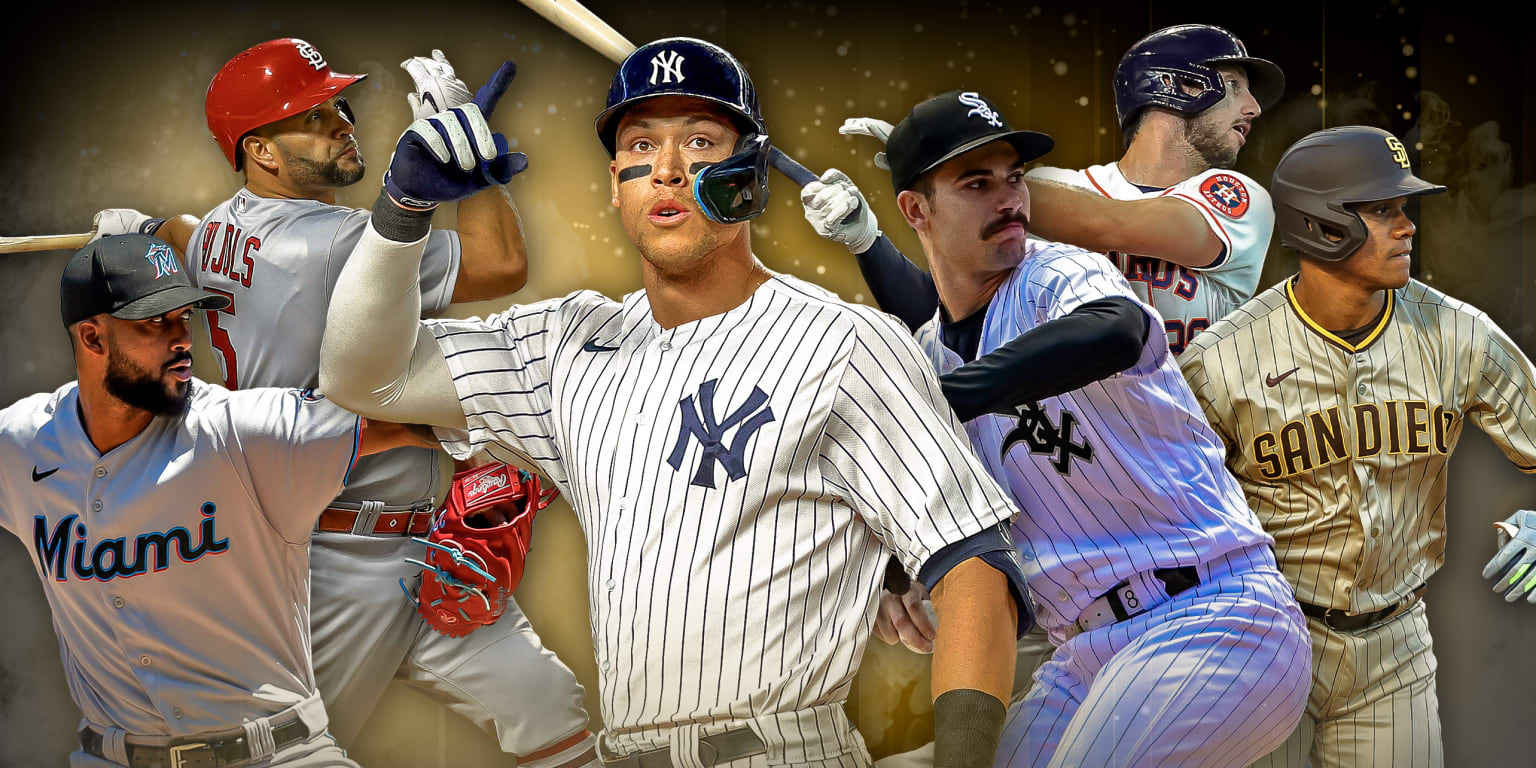 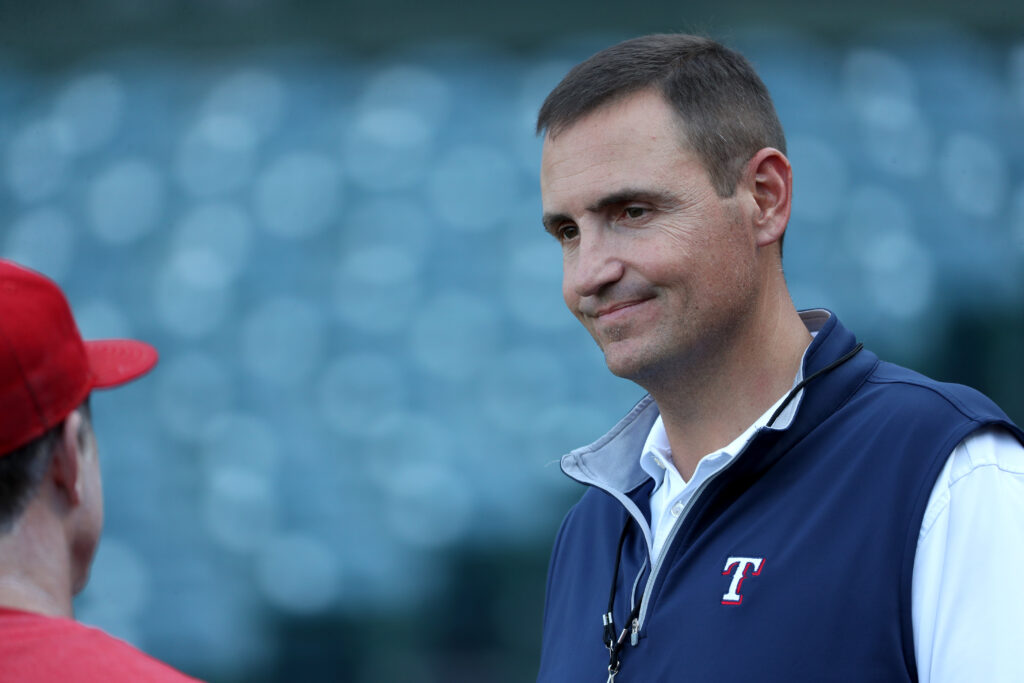 How To Make Money With Bitcoin 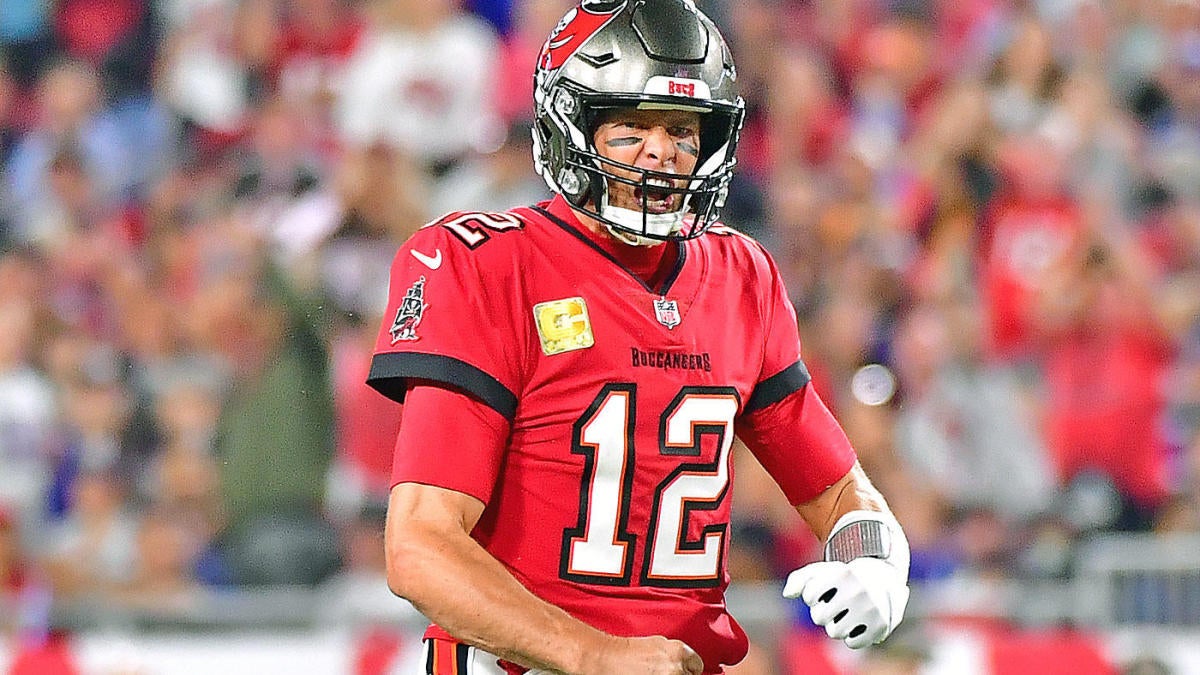 Instagram, facing criticism from Kylie Jenner and others, tries explaining itself.