On Tuesday, the makers of Nikamma finally released the much-anticipated trailer of the movie. It stars Abhimanyu Dassani, Shilpa Shetty Kundra and Shirley Setia in the pivotal role. Directed by Sabbir Khan, the film is touted to be an action entertainer. It has been bankrolled by Sony Pictures International Productions and Sabbir Khan Films and helmed by Sabbir Khan of Heropanti and Baaghi fame. Nikamma is a remake of the 2017 Telugu action-comedy film, Middle Class Abbayi.

The trailer of Nikamma begins with Abhimanyu’s character Adi, who tells the story of a young, unemployed, carefree boy. It also showcases singer Shirley Setia, who makes her Bollywood debut painting the town red with her sizzling chemistry with Abhimanyu. Shilpa, on the other hand, is seen essaying the role of a superhero who is set to fix a lazy Abhimanyu. The popular song Nikamma Kiya Is Dil Ne from Tusshar Kapoor and Esha Deol’s 2002 film Kya Dil Ne Kahaa is also heard in a recreated version in the trailer.

Nikamma is set to be a complete masala entertainer. The film marks Shilpa Shetty’s return to the big screen after 15 years. She was last seen on the big screen in the 2007 film Apne. Initially, the film was scheduled for a June 2020 release, but it was indefinitely postponed due to a production halt and theaters shut down owing to the COVID-19 pandemic. Nikamma will now hit theaters on June 17, 2022.

Interestingly, it will be witnessing a box office clash with Ayushmann Khurrana, and Rakul Preet Singh in lead roles alongside Shefali Shah and Sheeba Chaddha in supporting roles. Directed by Anubhuti Kashyap and produced by Junglee Pictures. Ayushmann and Rakul will be seen sharing screen space for the first time in Doctor G. While the Vicky Donor actor will be playing the role of Dr. Uday Gupta, Rakul will be seen as Dr. Fatima, a medical student. The film is backed by Junglee Pictures. For a Kyiv Techno Collective, ‘Now Everything Is About Politics’ 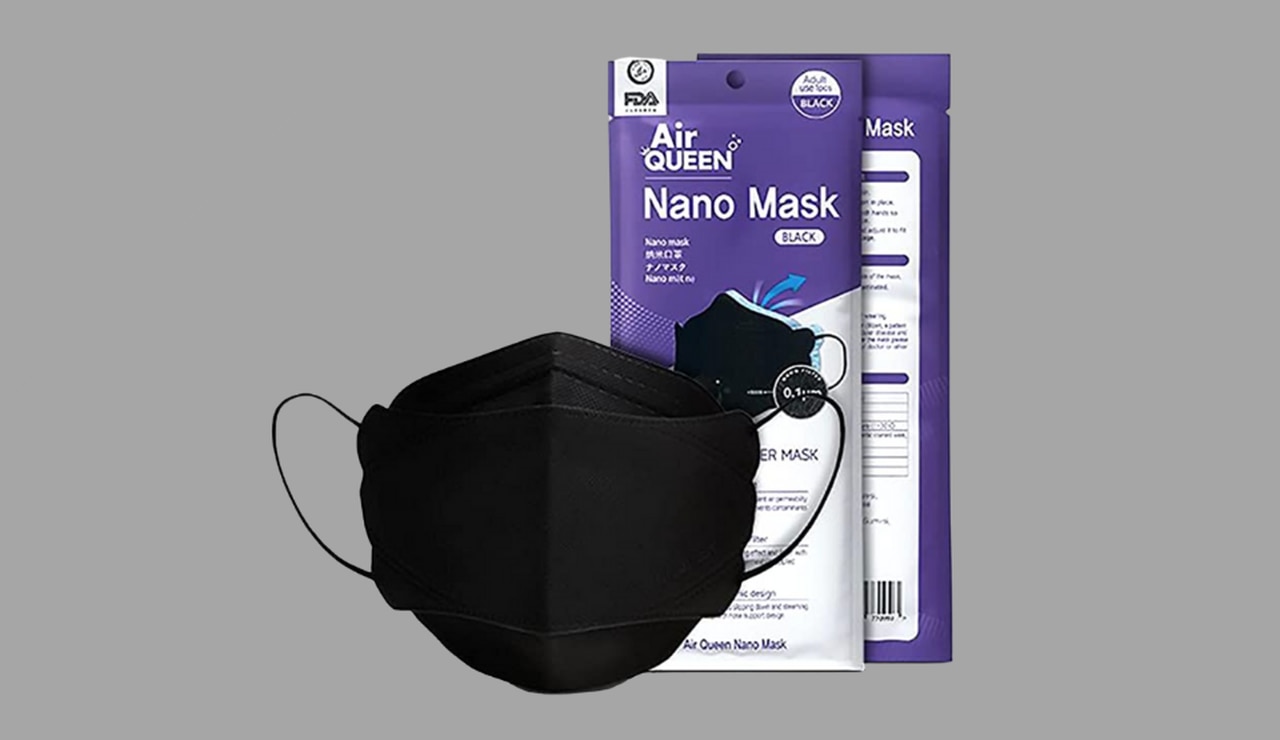 KF94 mask: What is it? Is it effective against COVID? Where to buy online?

What is a ransomware attack? Meaning of term explained and how KP Snacks cyberattack could cause shortages