Nikamma trailer: Shilpa Shetty is a mix of ‘Thunder Woman and Manjulika’ in this family entertainer

The trailer of Shilpa Shetty, Abhimanyu Dassani and Shirley Setia’s Nikamma is finally here. Directed by Heropanti director Sabbir Khan, the trailer gives a glimpse of the crazy entertainment the film has packed in for its audience.

Nikamma trailer opens with the introduction of Abhimanyu’s character Adi, who is the eponymous ‘nikamma’. While showing off his well-sculpted body, the young man is shown off as a slacker. He meets a woman, who instantly falls in love with him. The film has also reinvented Kyaa Dil Ne Kahaa song “Nikamma kiya iss dil ne”, which hits nostalgia chords instantly.

The second part of the trailer sees Shilpa Shetty’s superwoman Avni descending to the earth and making Adi change his way. As she gets him to do all household chores, he calls her the most ‘gorgeous villain who is a mix of ‘Thunder Woman and Manjulika’. As a hitman threatens the superhero, the nikamma transforms into a hero and protects Shilpa. There is also rap and some typical filmy dialogues.

On Monday, a few days after she announced her hiatus from social media, Shilpa Shetty had shared her ‘superwoman’ avatar. Shilpa had captioned her post, “Now we’re talking In a brand new avatar! Who is the REAL ‘AVNI’???!! Do show some love & watch this space for more (Sound On) Remember tomorrow 17th May, launching the NIKAMMA trailer at 11:30 aa #Nikamma #Nikammagiri #SomethingNew #StayTuned”.”

“It’s the first film I said yes to after my sabbatical, and I was convinced by Sabbir’s grasp on the craft and the unusual and exciting part he had to offer. Avni has been one of my most challenging roles yet, but also a part I enjoyed playing to the hilt. Can’t wait for people to enjoy Nikamma in the theaters,” she said.

Other actors in the film include Sunil Grover, Deepraj Rana and Naren Kumar. Nikamma is slated to be released on June 17. 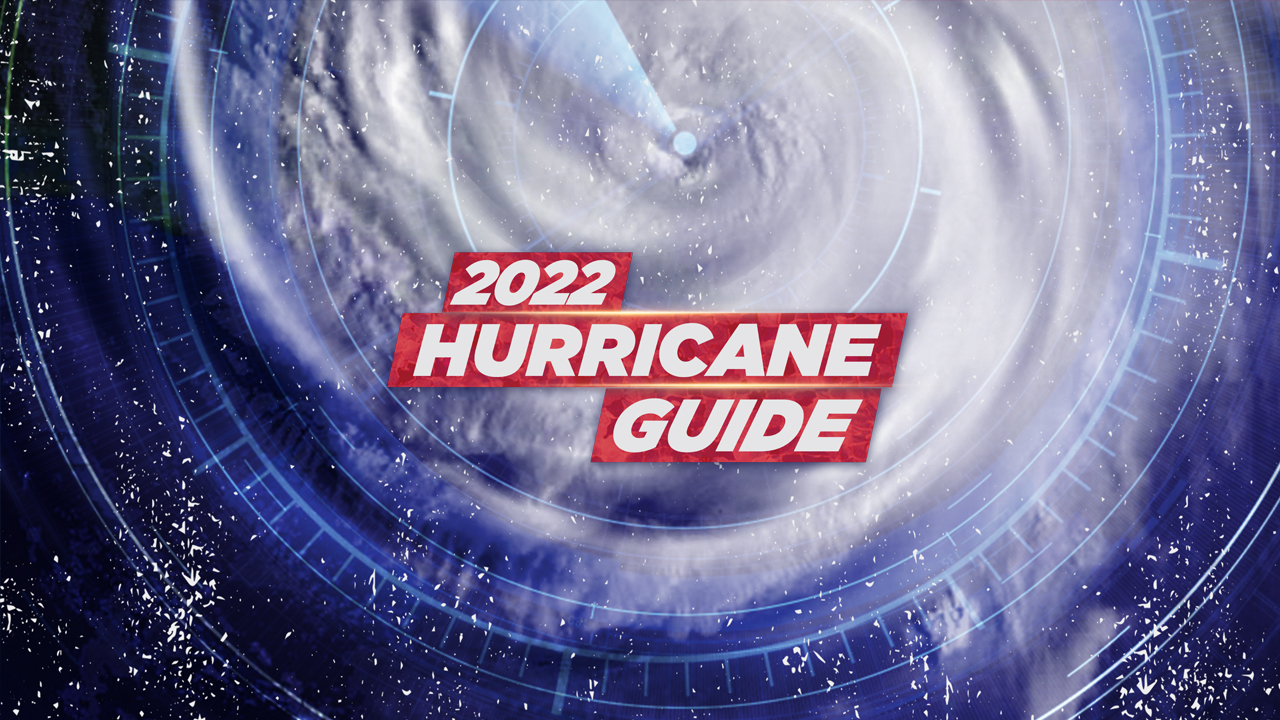