NEW ORLEANS, LA – JANUARY 07: Alvin Kamara #41 of the New Orleans Saints celebrates after a touchdown by eating Airheads candy on the sideline during the game against the Carolina Panthers at the Mercedes-Benz Superdome on January 7, 2018 in New Orleans, Louisiana. (Photo by Chris Graythen/Getty Images)
New Orleans Saints running back Alvin Kamara had a mostly forgettable Pro Bowl, catching a couple of passes in the NFC’s loss to the AFC.
Trouble allegedly struck the NFL star following the game, though.
According to a release from the Las Vegas police department, the New Orleans Saints running back was arrested for an incident at a nightclub that allegedly occurred on Saturday.
Kamara was reportedly arrested on charges of battery resulting in substantial bodily harm. He was reportedly taken into custody without incident. An investigation into the incident is reportedly underway.
Here’s the full release:

Please click on the document below for more information on the arrest of Alvin Kamara. This investigation is still ongoing, anyone with any information about this incident is urged to call 702-828-3204 or contact @CrimeStoppersNV pic.twitter.com/QoUY9tEQT1
— LVMPD (@LVMPD) February 7, 2022

Of course, this is troubling news.

The NFL held its Pro Bowl in Las Vegas for the first time this year. The game occurred at Allegiant Stadium, home to the Las Vegas Raiders. Many players were seen out on the Las Vegas Strip throughout the weekend.
Previously, the NFL held the Pro Bowl in Florida, Arizona and Hawaii, respectively. The game was long held in Hawaii before moving stateside following the 2016 season.
Kamara, one of the league’s best running backs, has been with the Saints since the 2017 season. 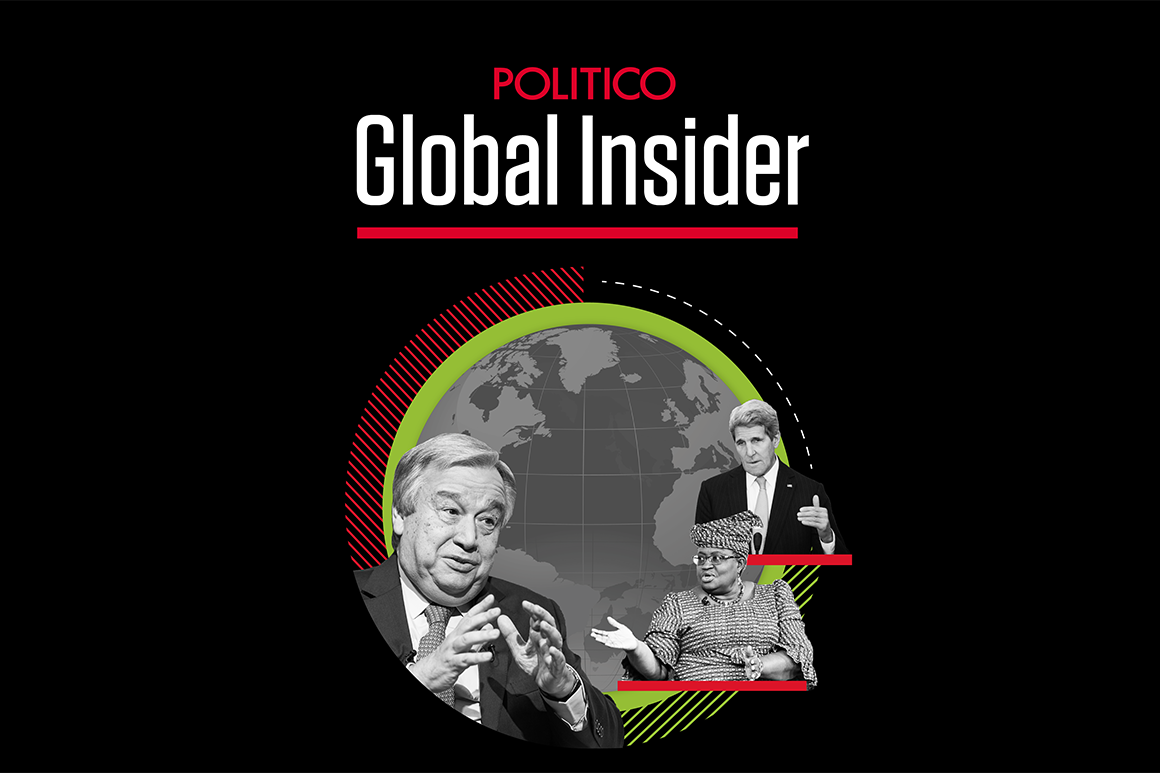 How to mess with an oligarch

How to use Zoom on the Echo Show